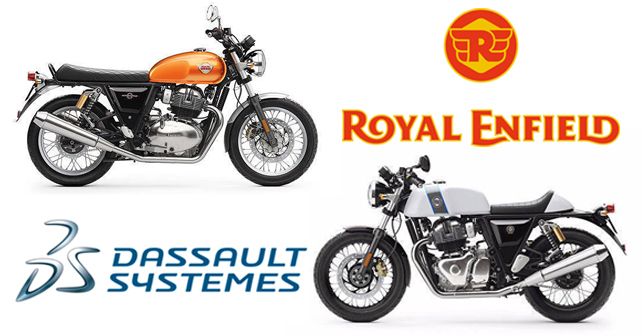 With the help of Dassault Systemes' SIMULIA applications, Royal Enfield has been able to perform simulation-based testing of critical components like powertrain and chassis for all its existing models.

Royal Enfield (RE) has been able to perform some ground-breaking simulation testing of multiple critical components of its motorcycles with the help of Dassault Systemes' SIMULIA family of applications, which has enabled the Eicher-owned brand to drive innovation and efficiency across its design and product development lifecycle to the next level. While the SIMULIA applications work on the 3DEXPERIENCE platform, they allow simulation-based testing of critical components under varying, real-world conditions prior to any prototyping. This goes without saying that design changes are much simpler and efficient to implement at the simulation stage than after a prototype has been prepared. The latest RE models, the Interceptor 650 and Continental GT 650, underwent a complete piston durability test with these applications. 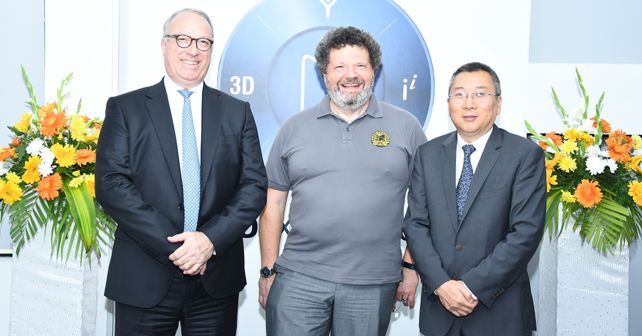 Sharing his thoughts on RE's association with Dassault Systemes, Rod Giles, Lead CAE & CAD at Royal Enfield said, 'We have been using Dassault Systemes SIMULIA applications for over five years now to perform realistic simulation, before any prototyping in our product innovation, development and manufacturing processes. We have successfully launched India’s first twin-engine motorcycle, the Interceptor and Continental 650, by performing the complete piston durability using Dassault Systèmes SIMULIA. We have deployed solutions such as Abaqus, Isight, Tosca, FE-SAFE and Simpack to perform high fidelity simulation of critical parts like powertrain and chassis, at the design stage reducing significant costs and time in prototyping and in manufacturing.'

'Consumer expectations, regulatory bodies, international laws and environmental concerns are constantly pushing OEMs and suppliers to innovate new products, designs, systems at a much faster pace. This has reduced the time of a design concept, visualisation, production manufacturing and supply chain significantly to less than two years. In such circumstances, real-time simulation of the vehicle, parts and components is critical to reducing the time to the market and cost of testing on physical prototypes,' said Samson Khaou, Managing Director - India, Dassault Systemes. 'Royal Enfield is regarded as a legend in motorcycling and we are happy that they have trusted our simulation applications on the 3DEXPERIENCE platform to enhance their product innovation journey,' he added. 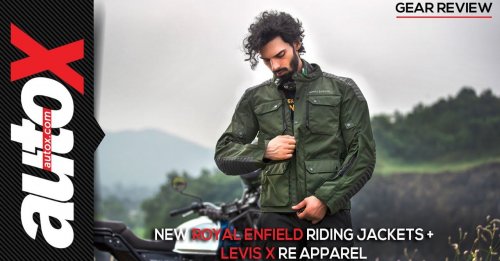 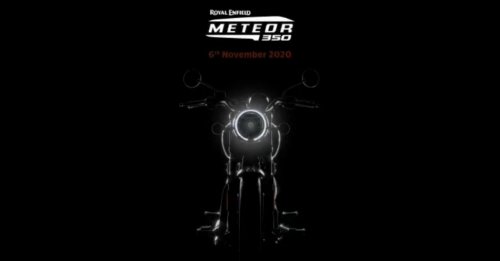