Royal Enfield teases its new creation ahead of EICMA 2018 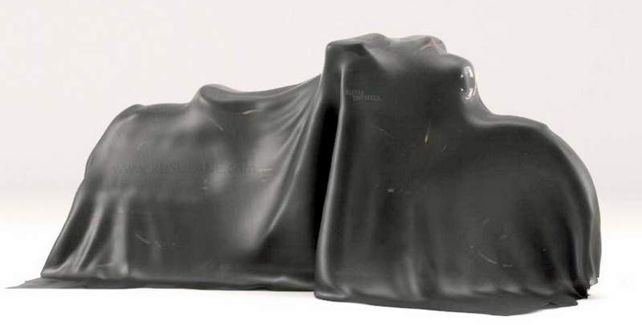 In its latest teaser image, Royal Enfield has hinted that its new motorcycle is headed for a debut at this year's EICMA.

Ever since Royal Enfield unveiled its 650 twins, the Interceptor 650 and the Continental 650 GT at the EICMA 2017, the brand has been on a bit of a roll. Now that the 650 twins are nearing their November launch in India, the company has released a teaser image of its latest creation which will debut this month at the EICMA 2018.

As per the teaser image, the upcoming motorcycle seems to be a heavily reworked version of the Classic 500. Some might even say that it shares a similar stance to that of the Triumph Bobber. The single-piece headlight features a thick housing and perhaps even LED DRLs up front.

Look closer and one can also catch a glimpse of the alloy wheel spoke, faintly visible through the black cover. However, what's clearly evident from the image is that it will be a single-seater motorcycle, which further strengthens its similarity to the Bobber. Reports also suggest that the bike could feature a raised instrument cluster on the long and flat handlebar.

While barely any information on the new bike has been divulged by RE, keeping in mind the thumb rule of optimising production costs, the new bike could share some mechanical underpinnings with other forthcoming models, or perhaps, even with the 650 twins.

However, keeping speculation aside, we will have to wait for this year's EICMA to begin in order to know more about the bike from RE themselves.