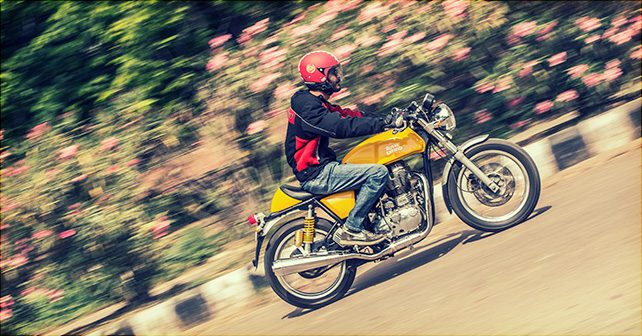 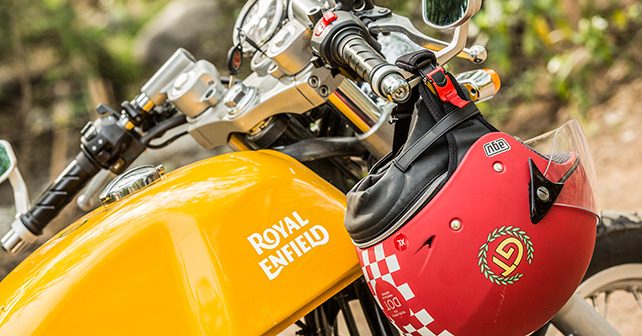 Riding high on the adrenaline and continuously adding more variants to the existing line-up, Royal Enfield sold close to 45 thousand motorcycles this October.

This is the closest, real-life example of something rising from the ashes, ‘like the legend of the Phoenix.’ The company which was on the verge of going bankrupt a little more than a decade ago, has revived beyond anybody’s expectations. Registering staggering Y-O-Y sales figures for the last few years, Royal Enfield has once again posted very-impressive sales figures for the month of October 2015.

Where the Chennai based manufacturer sold 26,039 units worldwide last October, it sold 44,522 units this October. However, the exports dropped by 27% to 384, but the domestic sales made up for it in every way possible. The overall sales from January to October rose by 51%.

Soon the Royal Enfield Himalayan is expected to be out in the market and create a segment which ‘doesn’t exist’ in the Indian market as of now. If that happens, as planned, the percentage increase in the months to come might be much more than what Royal Enfield is already witnessing.