Rs. 2.28 crore worthy Bienville Legacy will make its debut at the Goodwood Festival of Speed 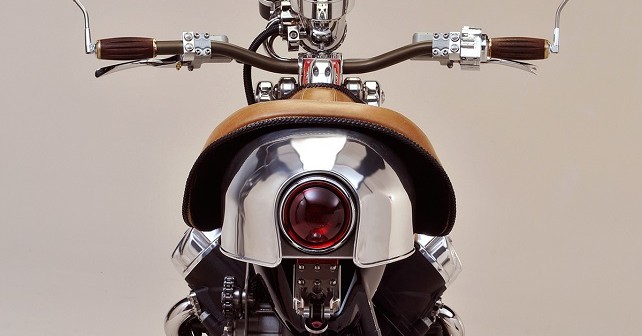 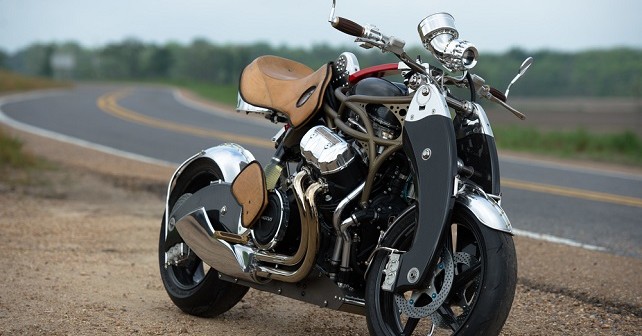 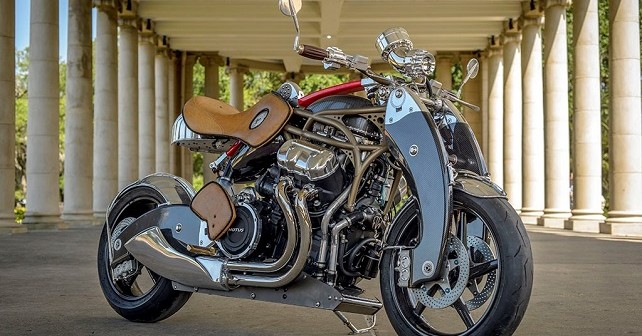 When I read this news, I immediately got on to internet trying to find the price of probably the most expensive production bike I had/have ever heard of. A couple of years ago, while watching a video on the internet, I came to know that a road legal MTT Y2K Turbine Superbike was priced at somewhere around $ 1,50,000 (Rs. 95.6 lakhs in today’s world).

Well, according to the reports I just read the alien-looking Bienville Legacy will make its first public debut at the Goodwood Festival of Speed to be held between June 25 and 28. The bike has been designed and made at the Bienville Studios in New Orleans, Louisiana, and the four-cylinder engine will produce a little over 300bhp mark. This makes it one of the most powerful production motorcycles this world has ever seen. All the three concept models that have been produced so far have a 1,650cc, Motus V4 engine which is supercharged.

With patented suspension consisting of a composite leaf-spring with the engine mounted in the middle, the carbon-composite blades allow for rake and trail adjustment. The same patented features also allow the rider to adjust his/her seat height, chain tension, headlight and speedometer’s position.

By the time the Bienville Legacy is officially announced, its price is expected to go over £228,500 which boils down to Rs. 2.28 crores approximately (according to today’s conversion rate).