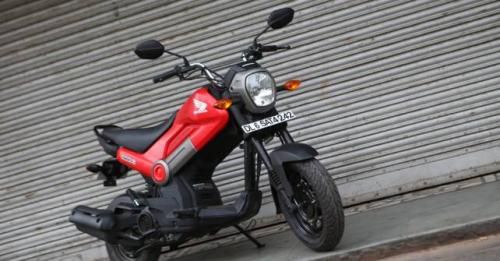 Over Rs 5,000 crore worth vehicles are still unsold

The Indian automotive industry is going through a paradigm shift. Over the last few months, a lot has been spoken about the ban of BS III vehicles from 1st April 2017. Like in the passing of every new law, this one too is having some teething issues. While the cut-off date and the passing of the law were known to automobile manufacturers for quite a while, the ban on the sale of BS III vehicles was only announced a few days prior to the aforementioned date.

As per the initial government notifications, automobile manufacturers were not permitted to produce BS III vehicles from 1st April but could continue the sale of their existing stock. A few days prior to the deadline, the apex court, ruled otherwise and announced a complete ban of BS III vehicles citing health concerns. Soon after the rule was passed, vehicle manufacturers offered heavy discounts on all their BS III models in a bid to clear their stock. Despite all efforts, reports suggest that more than Rs 5000 crore worth of BS III vehicles are still unsold. Meanwhile, the auto industry has also invested Rs 25,000 crore in the process of upgrading vehicle technologies and bringing them in line with the BS IV norms.

Keeping all of this in mind, Society of Indian Automotive Manufacturers (SIAM), has filed a petition in the Supreme Court requesting a review of the judgement that restricts the sale of BS III vehicles. An official statement from SIAM to the Supreme Court pointed out facts that were crucial to the root of the matter but were not covered in the judgement thereby influencing the court to pass the order.

The statement from SIAM said, “For example, the Hon’ble Court has erroneously construed an Office Memorandum from Ministry of Road Transport & Highways dated 3rd March 2017 to be an Office Memorandum dated 3rd March 2015, i.e. 2 years earlier in holding that the Government had sent a clear message to the manufacturers to stop production of BS III vehicles before 1st April 17. Whereas this was a Government assurance given 3 weeks before the judgement, that unsold stocks of BS III vehicles which were in the pipeline, would be permitted to be sold and registered even after 1st April 2017 as has been done even when BS II and BS III were implemented.”

SIAM also pointed out that the court has passed its judgement with the assumption that there will be a drastic reduction in emissions after the shift from BS III to BS IV. That, however, may be the case just for heavy vehicles, especially keeping in mind that the reduction in emission in all other categories is a lot less. 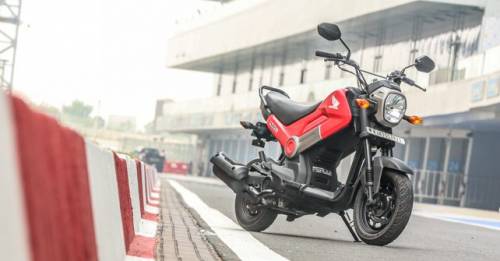 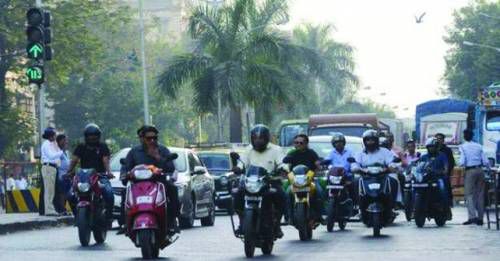