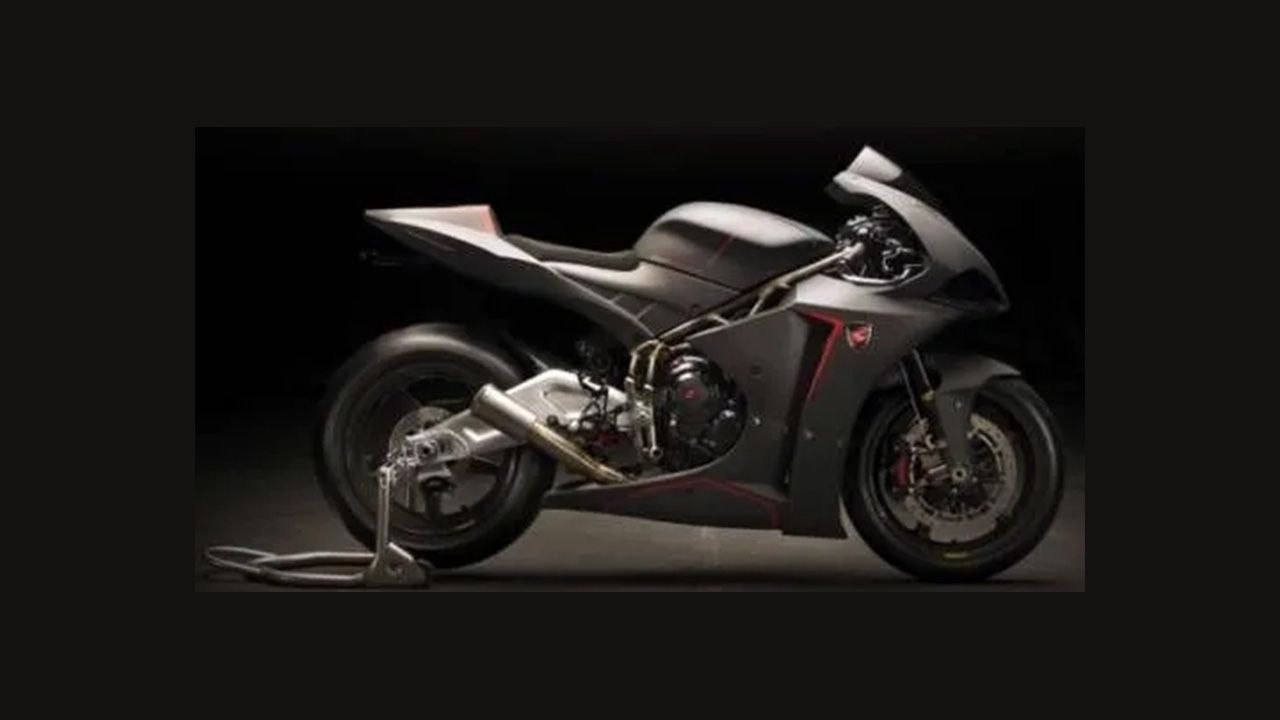 Every once in a while, there are motorcycles that almost defy the laws of physics and have the potential to go faster on two wheels than you can possibly imagine. Remember the Y2K? And then you have the ‘everyday’ sportsbikes, that can put to shame the best of sportscars out there in terms of outright acceleration. In between the two are Grand Prix machines or motorcycles inspired from Grand Prix machine.

Both these bikes produce 180bhp from a 750cc three-cylinder motor. But it starts to sound even more mental when you consider its 140kg weight giving it a power to weight ratio of, wait for it... 1285bhp/tonne.

Only 50 of these motorcycles will be produced, so expect them to be priced exorbitantly. But then, when you buy such offerings, you are paying more than just the engine. You pay for the snob value!