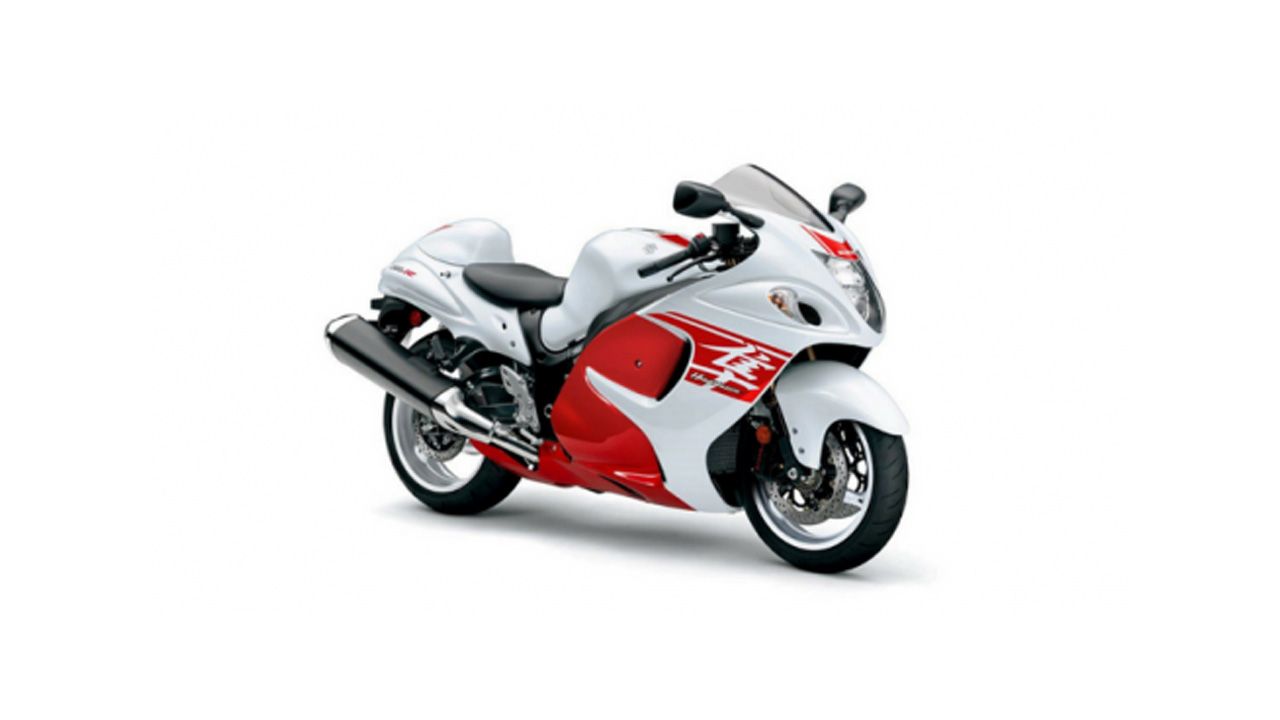 Suzuki Motorcycle India has announced a price cut on its superbikes in wake of the new policy announced by the Central Board of Excise and Customs (CBEC) on CKDs and CBUs in India.

The GSX-R1000R, which is brought to India as a CBU, is now priced at Rs 19.80 lakh (ex-showroom, Delhi). Previously, it carried a price tag of Rs 22.50 lakh. Interestingly, the popular Hayabusa’s price has also been marginally slashed which might come as a surprise to some since it is a CKD. As per the new duty structure, CKDs are supposed to cost more. However, the Hayabusa now retails at Rs 13.59 lakh, Rs 28,000 lesser than before.

Commenting on the revised prices Mr. Sajeev Rajashekharan, EVP, SMIPL said, “Considering our focus on offering a premium range of products to our Indian customers, both the CKDs and CBUs form a key component of our existing and upcoming motorcycle line-up. Suzuki Motorcycles India plans to pass on the benefits of government’s decision to reduce the customs duty on CBU and CKD units, to its customers. Conducive policies will encourage manufacturers like us to bring more products and support the emerging big-bike culture in India.”

Suzuki Motorcycle India is also keen on bringing its other global flagship products to the country in the sub 1000cc big bike segment, starting with the soon to be launched GSX-S750. The GSX-S750 was showcased at the 2018 Auto Expo and Suzuki intends to assemble it locally in India very soon.