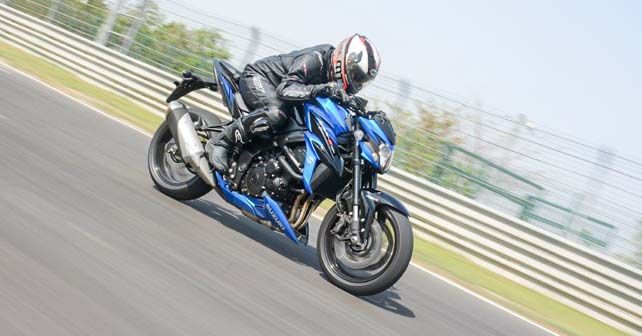 Suzuki is recalling the GSX-S750 and GSX-R1000R models over a fault in the fuel pump.

Suzuki Motorcycle India will be calling back the GSX-S750 and GSX-R1000R motorcycles sold in India over a fault in the fuel pump. This is a part of Suzuki Motorcycle’s global recall, which includes the aforementioned models as well as the V-Strom 650 adventure tourer. However, according to Suzuki, the V-Strom 650XT, which was recently launched in India, is not affected by the recall.

According to Suzuki, the problem lies with a faulty O-ring set in the fuel pump, which can get twisted and lead to fuel leakage, and may even cause a fire. Suzuki will be replacing the faulty O-ring set with a new and improved O-ring to fix the issue in the affected bikes. All of this will, of course, be done without any cost to the customer.

As per a statement released by the company, it said:  “Globally, Suzuki Motor Corporation has issued a recall for the GSX-S750, GSX-R1000R and V-Strom 650 motorcycle models due to issues reported in sealing design on the fuel pump O-ring set. The safety and well-being of our customers is of paramount importance. Hence as a precautionary measure, Suzuki Motorcycle India is replacing the ring set on the existing models of the GSX-S750 and the GSX-R1000R with an improved design, without any cost to the customer. The communication has been issued to GSX-S750 and GSX-R1000R customers through our dealerships. We can confirm that the fuel pump O-ring set issue is not applicable to Suzuki V-Strom 650XT ABS motorcycle launched units sold in India.“