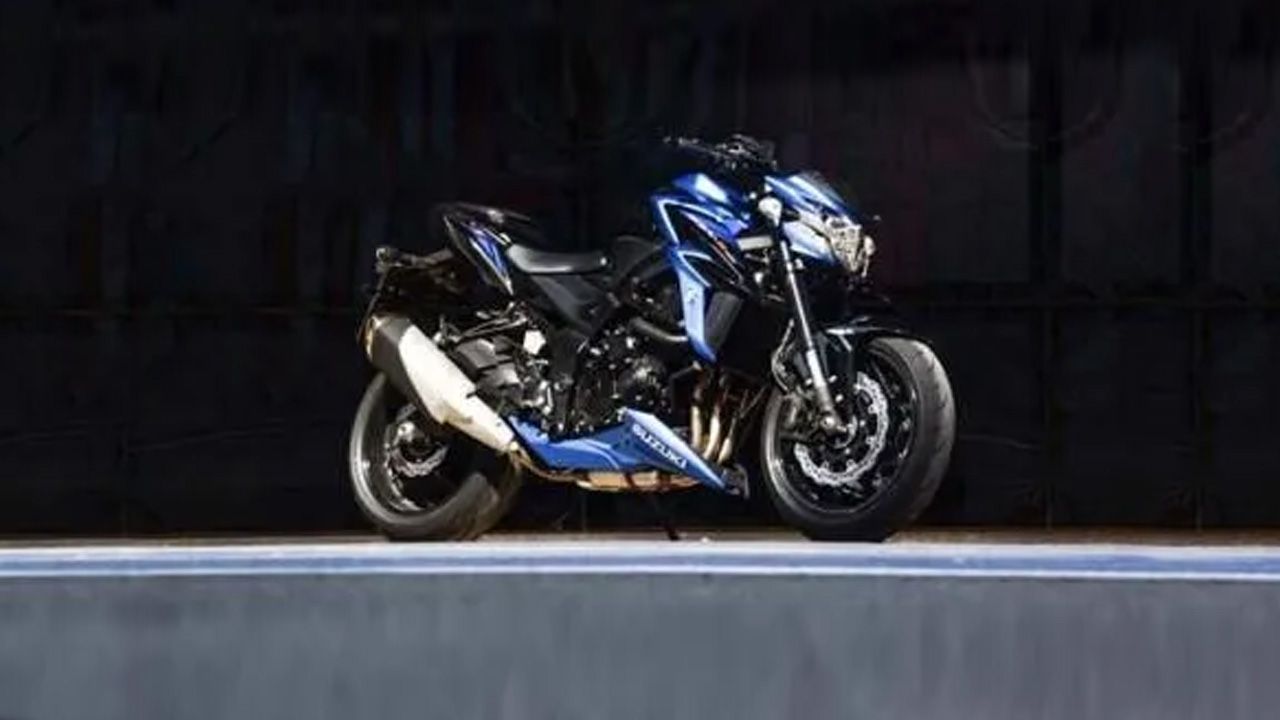 The GSX-S750 is the second Suzuki superbike to be locally assembled in India.

Suzuki has entered the middleweight motorcycle segment in India with the GSX-S750, which is priced at Rs 7.45 lakh (ex-showroom). The bike is available in two colours - blue and red.

The GSX-S750 weighs 215kg and comes with on-board safety electronics such as a three-mode traction control system and dual-channel  ABS. The suspension setup is handled by 41mm USD KYB forks up front and a pre-load adjustable monoshock unit at the rear. The GSX sits on Bridgestone Battlax Hypersport S21 tyres.

Talking about the Suzuki GSX-S750’s competition in India, on one hand there are Kawasaki Z900 and Triumph Street Triple S, both of which are lighter than the Suzuki. On the other end, the bike will also lock horns with the Ducati Monster 797 and even the Honda CBR650F - both of which are less powerful comparatively.

Suzuki dealers have already started to accept bookings for the new middleweight GSX. We have already ridden the Suzuki GSX-S750 and our first ride review of the bike will be up soon.