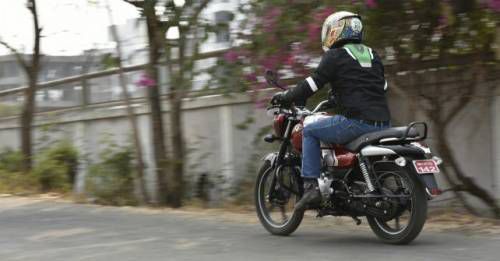 Based on existing owners' feedback, Bajaj has decided to add a new V12 disc brake variant to the range.

Bajaj has added one more variant to its V series of bikes as it has introduced a disc-brake equipped version of the V12. The Bajaj V12 disc brake is priced at around Rs 60,000 (ex-showroom Delhi), which is 3,000 rupees more than standard V12 with drum brake.

The new variant features a 240mm brake disc at the front while the rear wheel continues to come fitted with a drum-type setup. On the mechanical front, the V12 is unchanged from the standard offering, meaning it features a 125cc single-cylinder unit that develops 10.5bhp and 11Nm of torque. The engine is mated to 4-speed gearbox and is capable of returning a claimed fuel economy of 55km/l.

Among other standard highlights of the motorcycle, it gets 30mm front forks, 5-spoke alloy

wheels, a 13-litre fuel tank, etc. Its retro design, however, is still the main attraction of the motorcycle, which also explains why it sells like a hot cake.

Bajaj’s V series of bikes consist of the V12 and V15 (150cc version). The latter was the first model that went on sale in the country. Following the popularity and demand of the 150cc version, Bajaj launched the smaller V12 to tap into the commuter segment. At the time of the launch, the Bajaj V12 was only offered with a drum brake setup at front. However, it seems that after receiving feedback from owners, the firm decided to add a disc-brake version to the range.

The Bajaj V12 competes against the likes of the Hero Shine, Hero Glamour, etc, in India. 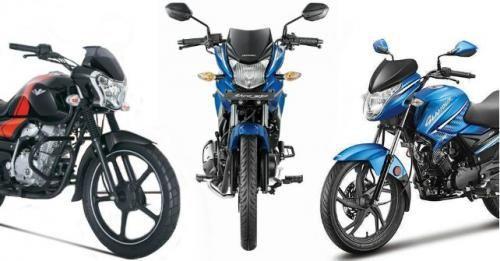 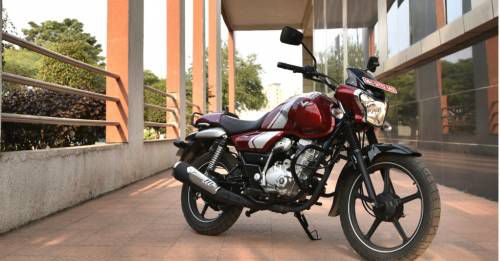 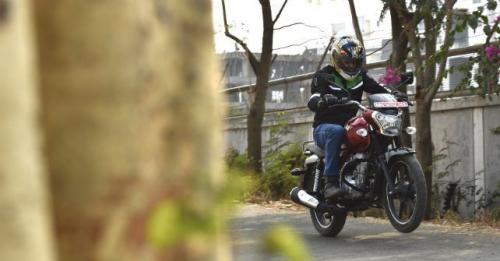 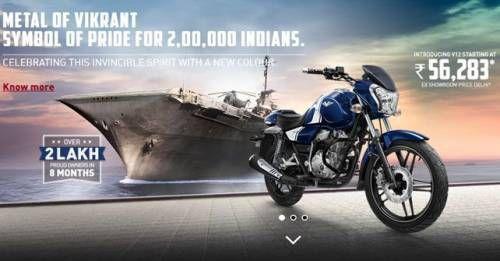