The return of the legendary Honda Africa Twin 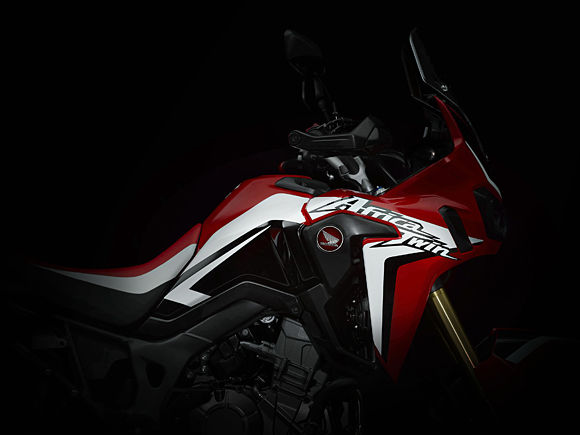 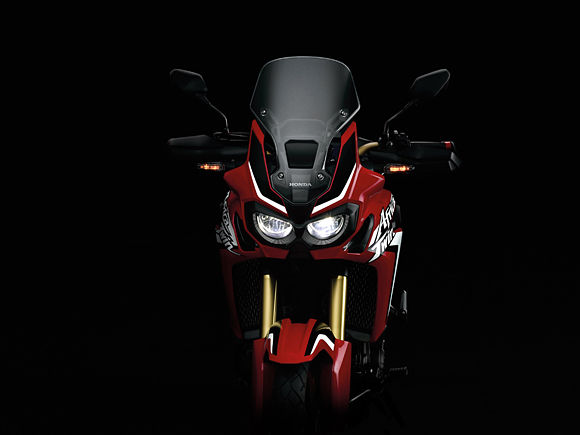 Embedded with the new CRF 1000L engine, the iconic motorcycle from Honda will be revived by its Japanese manufacturer and will reach different parts of Europe by late 2015.

Honda has confirmed the resurrection of its Africa Twin motorcycle – an icon in the world of adventure travel. The motorcycle is being developed as an able successor to the highly successful NXR-750, the bike which won the Paris-Dakar rally four times in the 1980s. The new Africa Twin will take on the likes of the BMW R1200GS, Yamaha Super Tenere, Triumph Tiger Explorer and Ducati Multistrada.

The new Africa Twin is claimed to “remain true to all the attributes and abilities of the XRV650 and its successor the XRV750, while adding the benefits of everything Honda has learnt on and off-road over the last decade, including Team HRC’s return to the Dakar in 2013.”

The new Africa Twin will carry on the legacy of Honda's earlier adventure bikes featuring a V-twin engine, but the new CRF1000L engine is a transverse, inline twin. Honda did not release the specifications of any other information on the new dual-sport motorcycle except that the bike will be offered with an optional Dual Clutch Transmission.