Thermal runaway in batteries - Why are electric scooters catching fire in India? 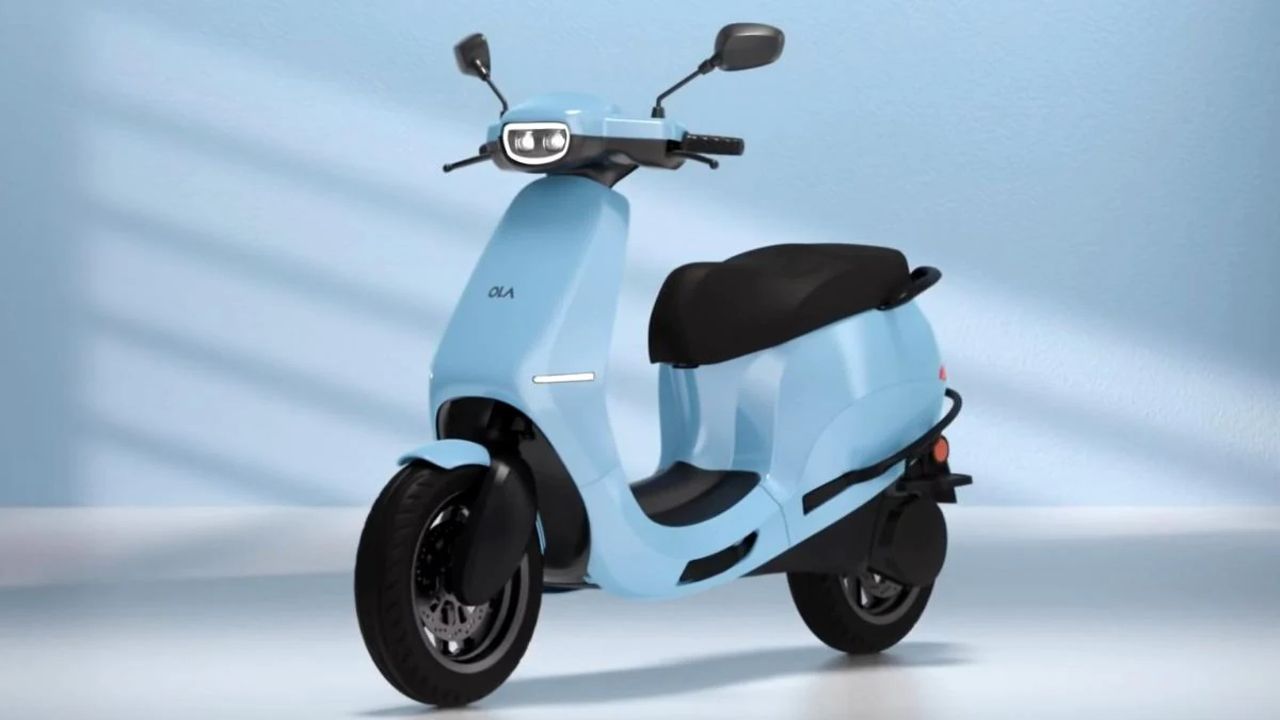 Thermal runaway, a prime reason for the fires, is the glaring issue in EV manufacturing. Hence, here we’ll explain what thermal runaway is all about and how a person can dodge fire in their electric scooter.

The slew of fires that made it to the headline recently has further impacted the trust in EVs in India. Scooters that caught fire, some even leading to deaths, have raised an alarming issue pertaining to the quality of the products and their mechanicals.

Cause of these fires

The epicentre of the problem lies in the fragile nature and sensitivity of lithium to high temperatures. All batteries function their best at room temperature. However, charging and discharging both generate heat which raises the importance of proper heat management in an EV. A battery is made of hundreds of lithium-ion cells and a malfunction in even one of the cells can trigger an unstoppable chain reaction that spreads to the other cells as well.

The battery is most vulnerable to thermal failures during continued and sustained exposure to high temperatures. The EV fires that have been reported are primarily because of the manufacturer’s inability to understand its importance. A majority of electric scooters in India make use of air cooling, which comes with its own set of limitations.

Are EVs more prone to fires than ICE vehicles?

Speaking of statistics, the number of EVs that catch fire in proportion to their total population on the road is minuscule. Also, if one is talking about fires of ICE engines, the extent of damage is miles more than EVs, considering the rate at which the combustion takes place. In such cases, explosions are far from rare.

Also what needs to be understood is that it is safe to say that battery-powered vehicle technology is still at a nascent stage as compared to the ICE technology. Over the years, a plethora of innovations that have gone into ICE vehicles has made them more reliable and safer. As more development and research go into EVs, the situation is bound to improve.

What can you do as the owner?

As we mentioned before, EVs generate heat during charging and discharging. Hence, tiny steps can help your vehicle to operate lower than the critical temperature. For instance, on hotter days it would be wise to avoid fast charging, considering that the rapid charging causes an increase in temperature.

Most scooters these days have their own system that warns the rider in the event of a near thermal cutoff. As a rider, you must pay attention to these warnings. In the same breath, attention must be paid to the material that has been used to make the battery pack as well. A battery that uses a metal can dissipate heat better than one that is made out of plastic unless it gets complementary cooling systems like air or liquid cooling.