This Yamaha rider is, literally as well as metaphorically, INHUMAN 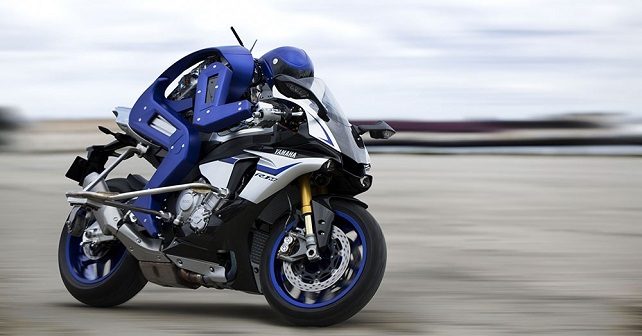 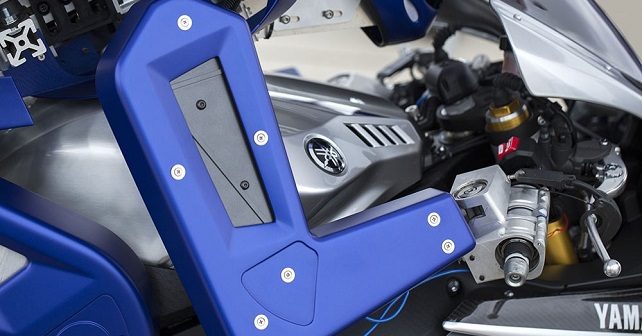 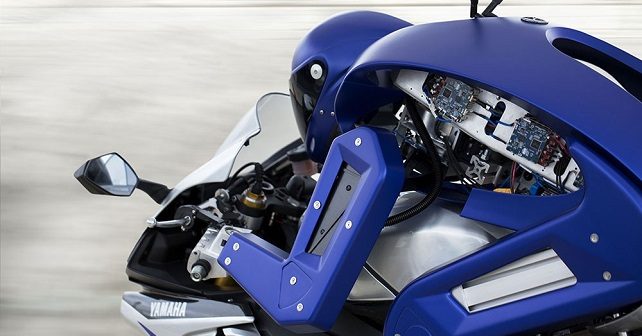 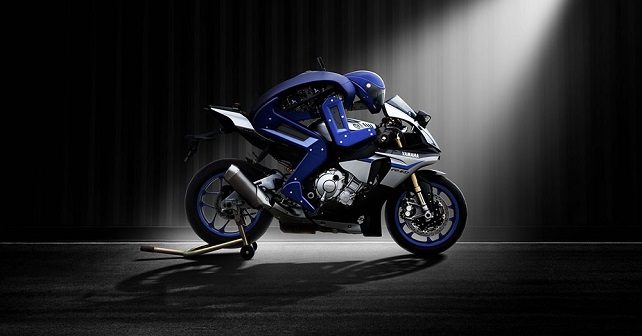 Yamaha unveiled its MOTOBOT Ver. 1 at the ongoing Tokyo Motor Show – a robot which can ride a motorcycle all on its own.

One of the most debatable topics in the world of automobiles is – how much technology is enough? The veterans have, since long, called the new generation of automobiles as ‘boring’ since the technology has reduced the human intervention while riding a car or a motorcycle. Where the current generation calls it a necessary evil, it can’t be ruled out that with the technology interfering too much with the human inputs, the fun of riding or driving is compromised somewhere.

Another path breaking development in the world of technology is the MOTOBOT Ver. 1 – a robot from Yamaha which has the ability to ride and completely manoeuvre a motorcycle on its own. The project is under development and the folks at Yamaha are aiming at making the MOTOBOT ride an unmodified motorcycle around a track at speeds over 200km/h. The robot has been developed to enhance the rider safety mechanisms on the future motorcycles from Yamaha. The data generated by the robot will be used by the research and development wing to develop more technologies that can save or prevent a rider to make mistakes at high speeds.

Despite agreeing to the fact that this is a significant improvement in the world of motorcycle safety, we can’t help but accept that all these developments are diluting the core pleasure of riding a motorcycle. With too much of technology riding your bike more than you, the margin of a good and an average rider reduces drastically. And that is something we would like to remain associated with a motorcycle – the danger.