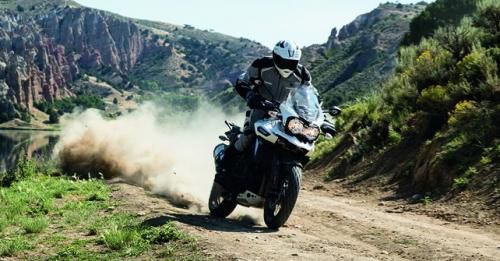 The Tiger Explorer series consists of 6 different models globally. In India, the British company only had the XC model until now, and it's been now replaced by the 2017 Explorer XCx. The new Tiger Explorer XCx is powered by a 1,215cc engine with three cylinders on board. This makes it develop a healthy 137bhp of power and 123Nm of torque - an increase of 2bhp and 2Nm over the outgoing model.

Suspension duties are performed by WP adjustable forks up front. The Tiger Explorer also gets Triumph’s semi-active suspension that adjusts the suspension electrically while on the go. Triumph claims that significant effort has been put in XCx's chassis development, which includes sharpened front end geometry, a steeper 23.1 degree head angle, and lesser trail - from 107.8mm to 99.2mm, among many others. Also standard is Inertial Measurement Unit – an electric device that tracks the movement of the bike with the help of various sens. 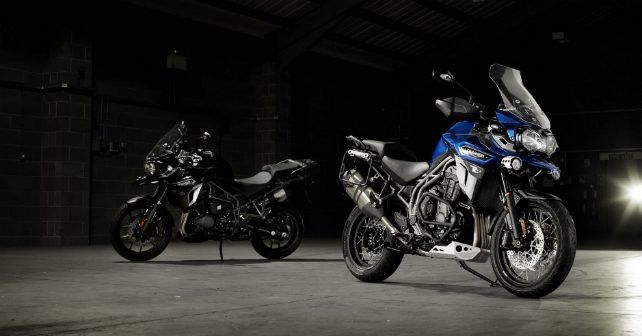 The company is offering Arrow exhaust as an optional performance-enhancing accessory. This exhaust adds another 2bhp of power to the motorcycle and makes it lighter by 2.3 kg. Overall, about 50 accessories are officially available for the Tiger Explorer XCx.

The 2017 Triumph Tiger XCx has been priced at Rs. 18.75 lakh (ex-showroom, pan-India). At this price, it will go head to head with other litre-class adventure oriented motorcycles in the country like Ducati Multistrada Enduro and BMW R 1200 GS.