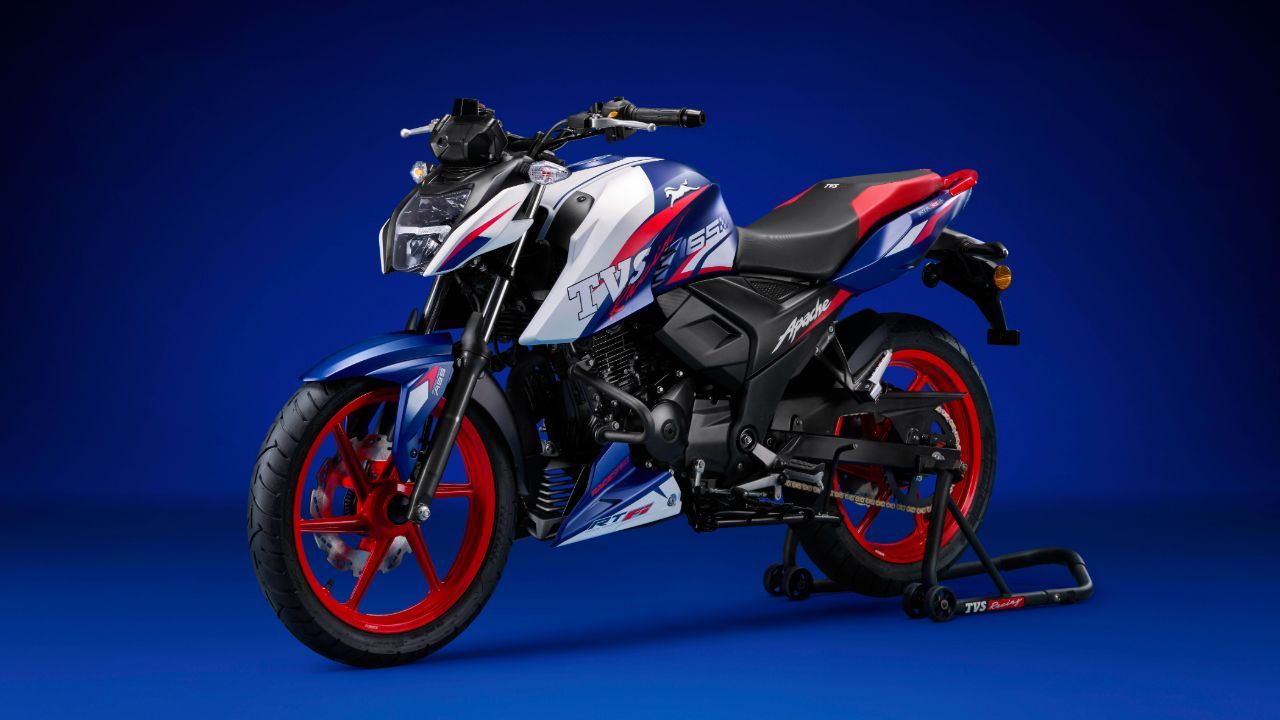 TVS has launched its most powerful motorcycle in the 150cc segment – the new TVS Apache RTR 165 Race Performance – but only 200 units of the bike will be sold in the country. 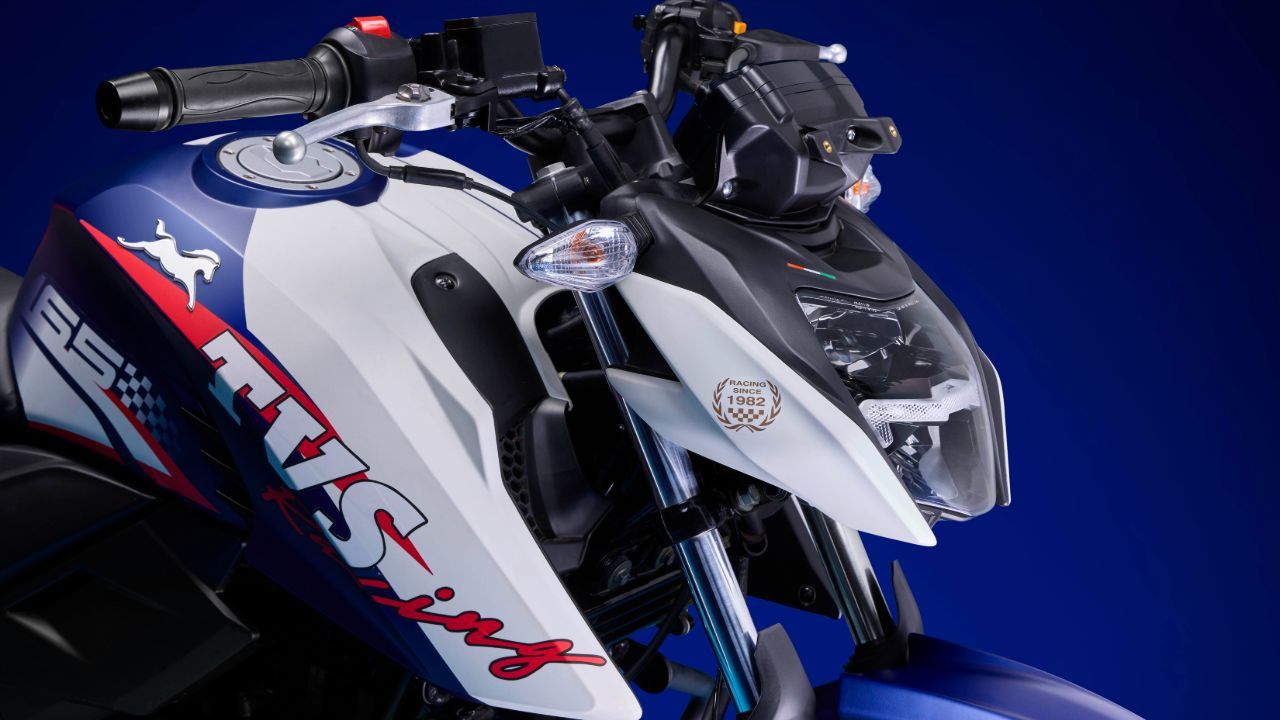 However, only 200 units of the RTR 165 RP will be produced for the Indian market. So, if you are in the market for an exclusive 160cc motorcycle, you should go ahead and pay the extra Rs 30,000 over the base price of RTR 160 4V on TVS’ online portal. 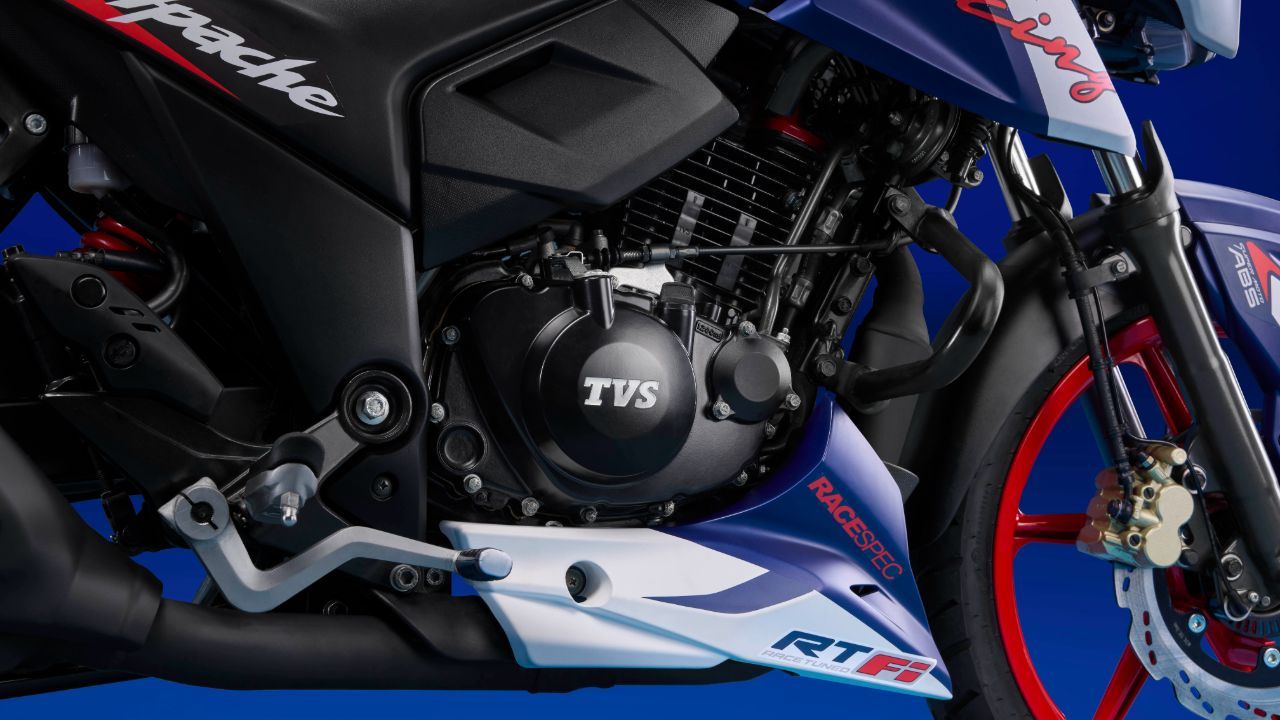 The TVS Apache RTR 165 RP gets a higher capacity 164.9cc engine. The standard motorcycle gets a 159.7cc single-cylinder block. The engine is supported by high-lift camshafts and valves, which are 15 per cent bigger than the standard size. TVS claims that the engine is a high-revving motor, and we don’t doubt that. 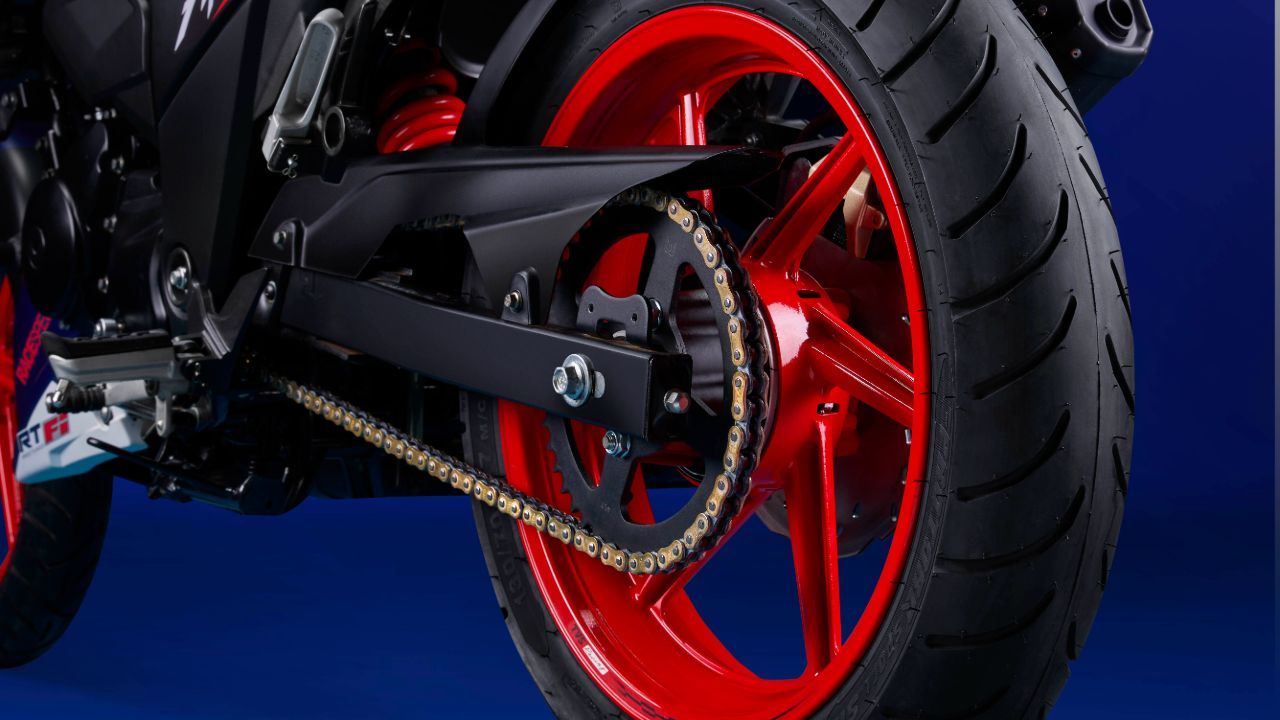 As the RTR 165 RP makes 1.6bhp more than the standard RTR 1640 4V, especially higher in the rev band. There is a 35 per cent increase in the air intake, and the engine features a twin electrode spark plug for better combustion. The piston is new as well, which features a dome for enhanced compression. 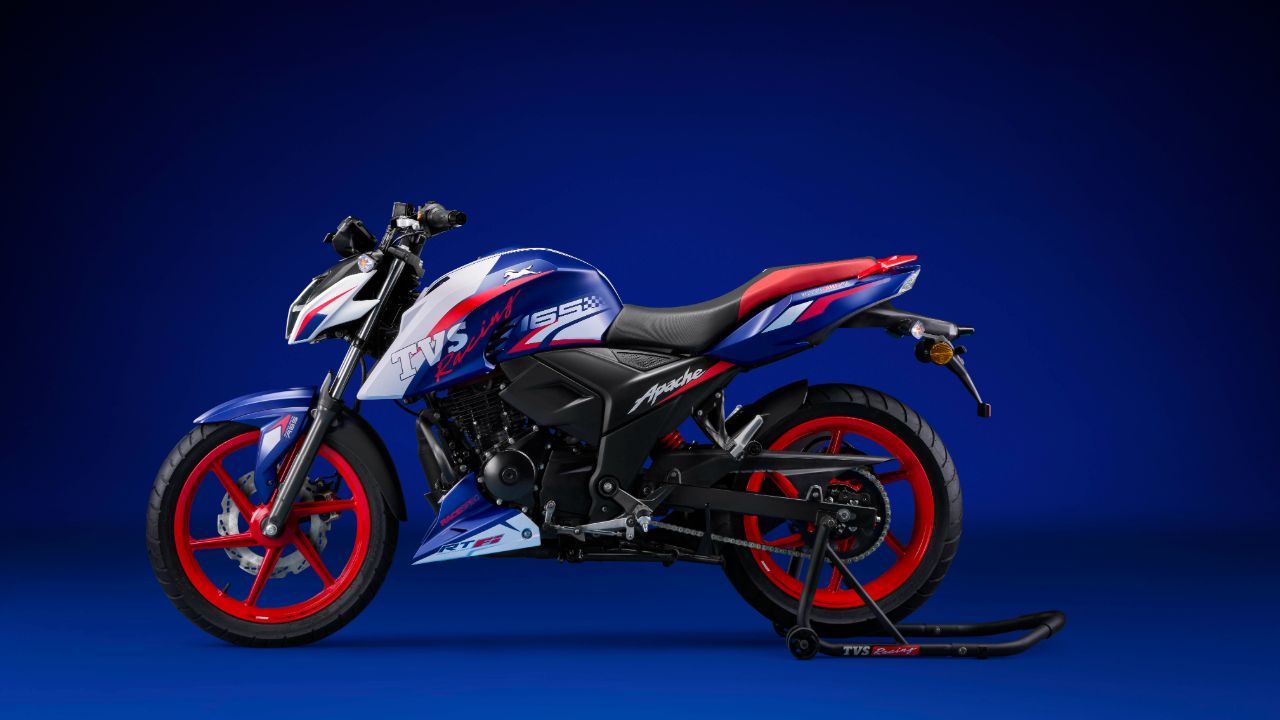 The gearbox is the same five-speed unit, and the motorcycle features a brass plated chain drive. The slipper clutch assembly has been re-tuned as well. The RTR 165 RP gets a larger rear brake rotor. The new disc is 240mm in size, which is 40mm larger than that of the standard motorcycle. 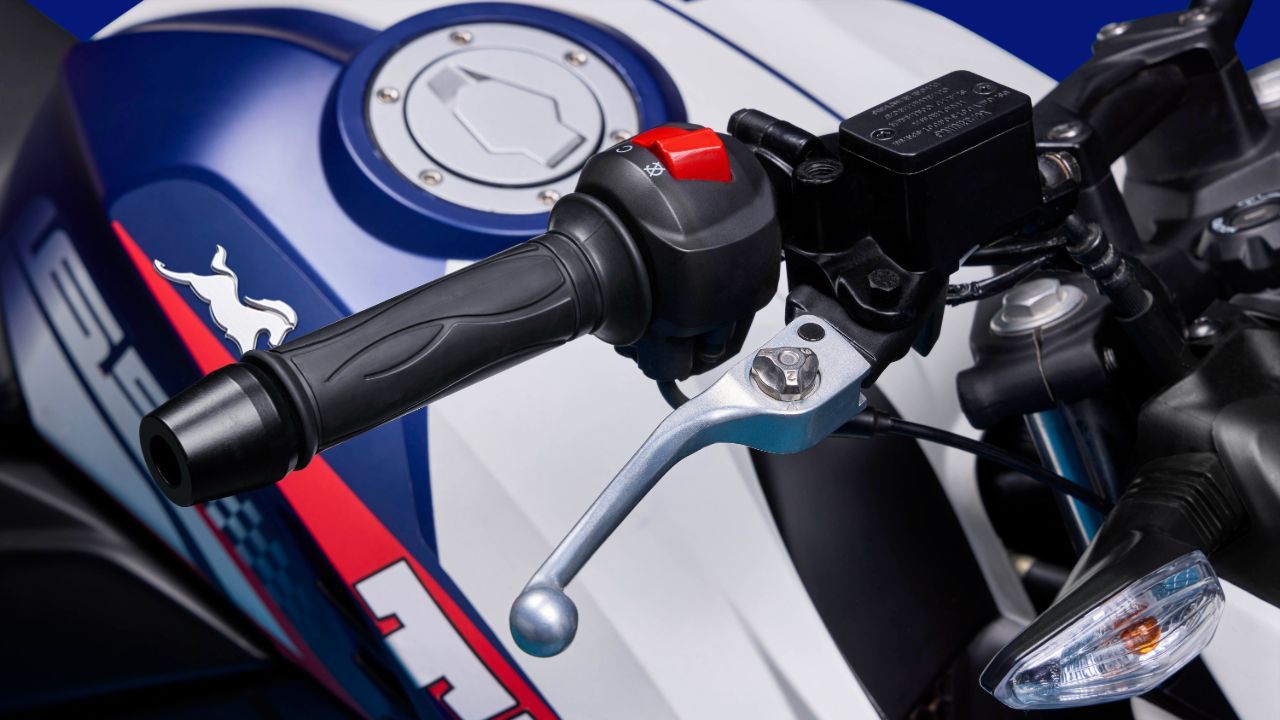 The brake and clutch levers are adjustable; however, the front suspension units are not. The rear mono-shock gets 10-step pre-load adjustment. The rear tyre has been upgraded to a radial one, while the front is the same.

The TVS Apache RTR 165 Race Performance gets the same design as the standard RTR 160 4V, but TVS has covered most of the body panels with racy graphics. The alloy wheels are red, and the other body panels are finished in a combination of blue, white, and red.

The new TVS Apache RTR 165 RP has been positioned under the brand’s new Race Performance vertical. TVS says that the RTR 165 is the first in the series, which effectively means more racy two-wheelers are to follow. So, the question is – which one will be the next to wear the RP badge? The RR310 or the Ntorq? 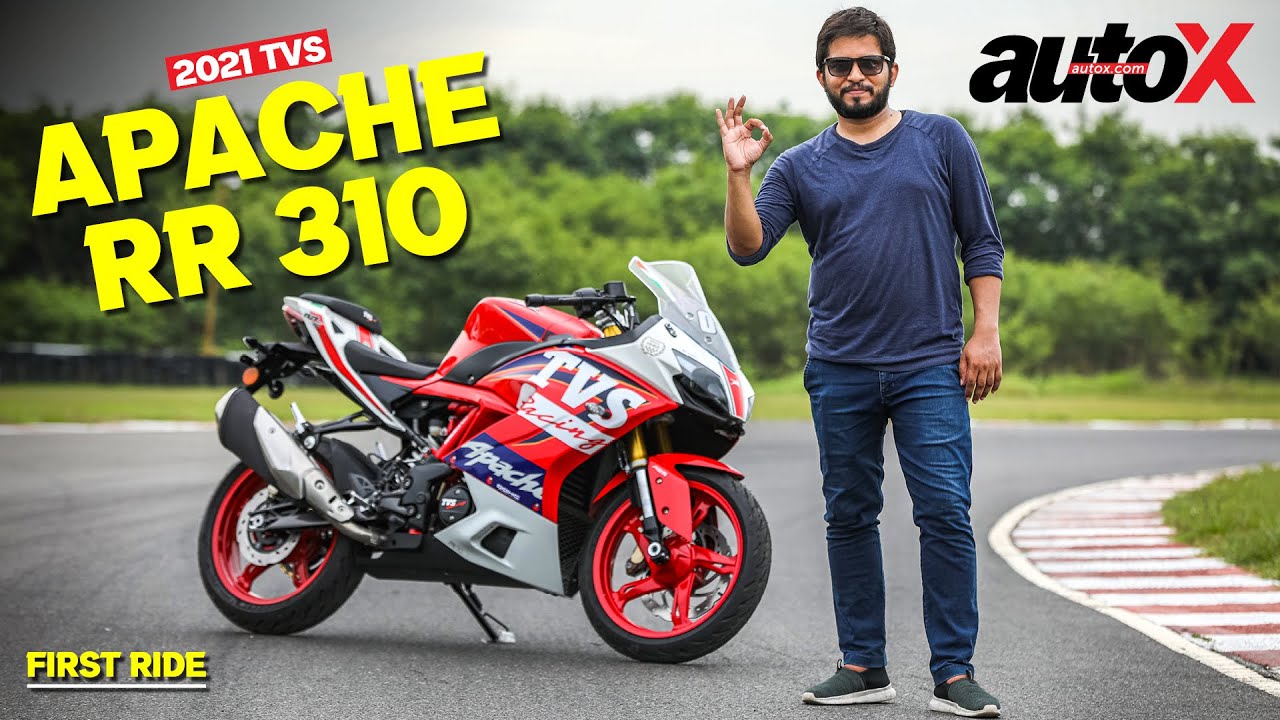 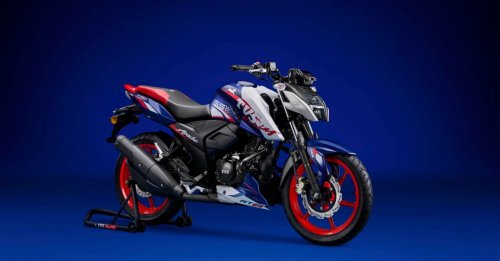 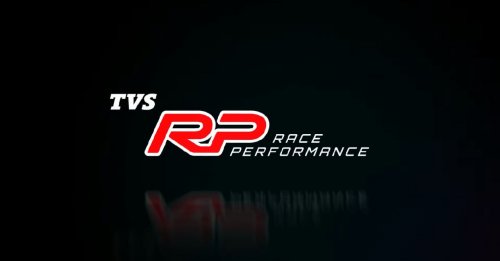 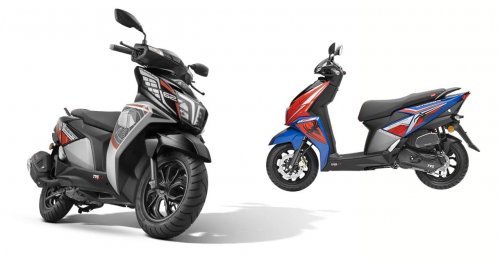 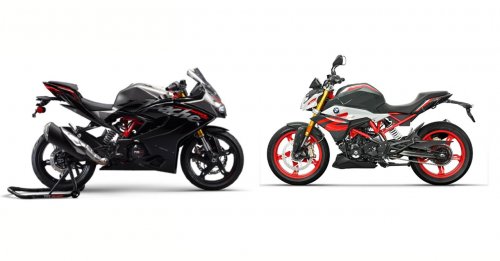 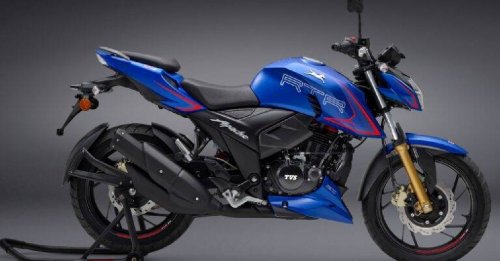