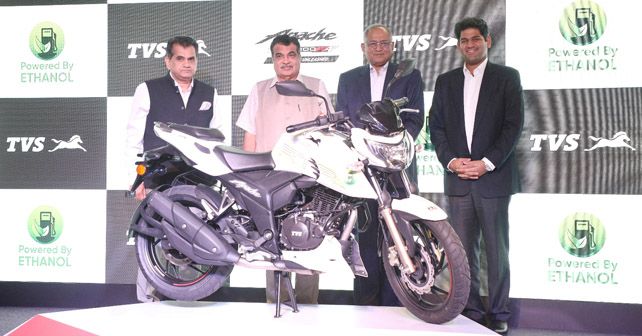 The newly launched TVS Apache RTR 200 Fi E100 is the first ethanol-run product from the company.

In its bid to promote the green movement in the two-wheel industry, TVS Motors has launched its first ever ethanol-run motorcycle in the country. Billed as the Apache RTR 200 Fi E100, TVS’ new ‘green’ product is based on the standard TVS Apache RTR 200 4V, but it comes with a couple of modifications to run on ethanol. The motorcycle is priced at Rs 1.20 lakh (ex-showroom), which is around Rs 11,000 more than the regular version. At the moment, the new version will only be sold in Maharashtra, Uttar Pradesh and Karnataka.

First showcased at the 2018 Auto Expo in Delhi, the Fi E100 derivative of the Apache RTR 200 looks more or less the same as the regular version, except for green decals on the fuel tank. Mechanically, it features the same 200cc single-cylinder engine that delivers an identical 20.7bhp @ 8,500rpm and 18.1Nm of torque at 7,000rpm. However, in this version, the engine gets a twin-spray-twin-port fuel injection system.

The main concern here, however, is that there are no ethanol pumps in the country at the moment! And that’s something that the government is currently working on. That said, ethanol, as a fuel, has many advantages over fossil fuels, as it’s eco-friendly, bio-degradable and helps reduce nitrogen oxide and carbon monoxide emissions significantly. Not to mention, it’s also considerably cheaper than petrol. 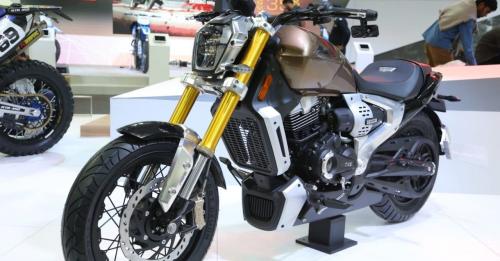 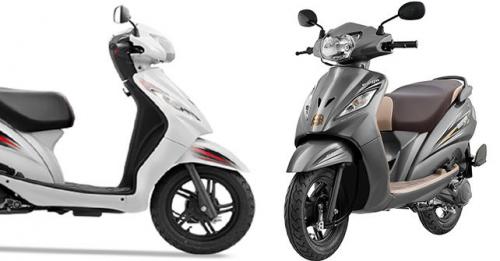 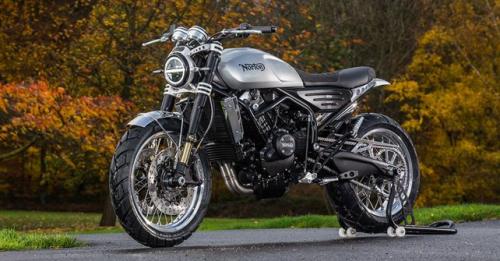 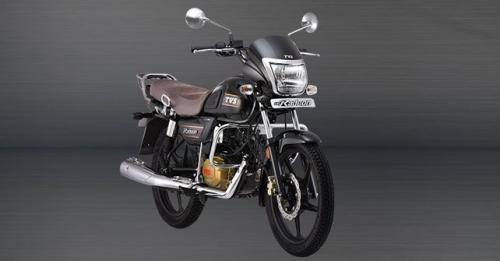 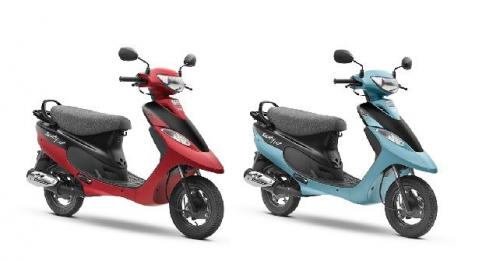