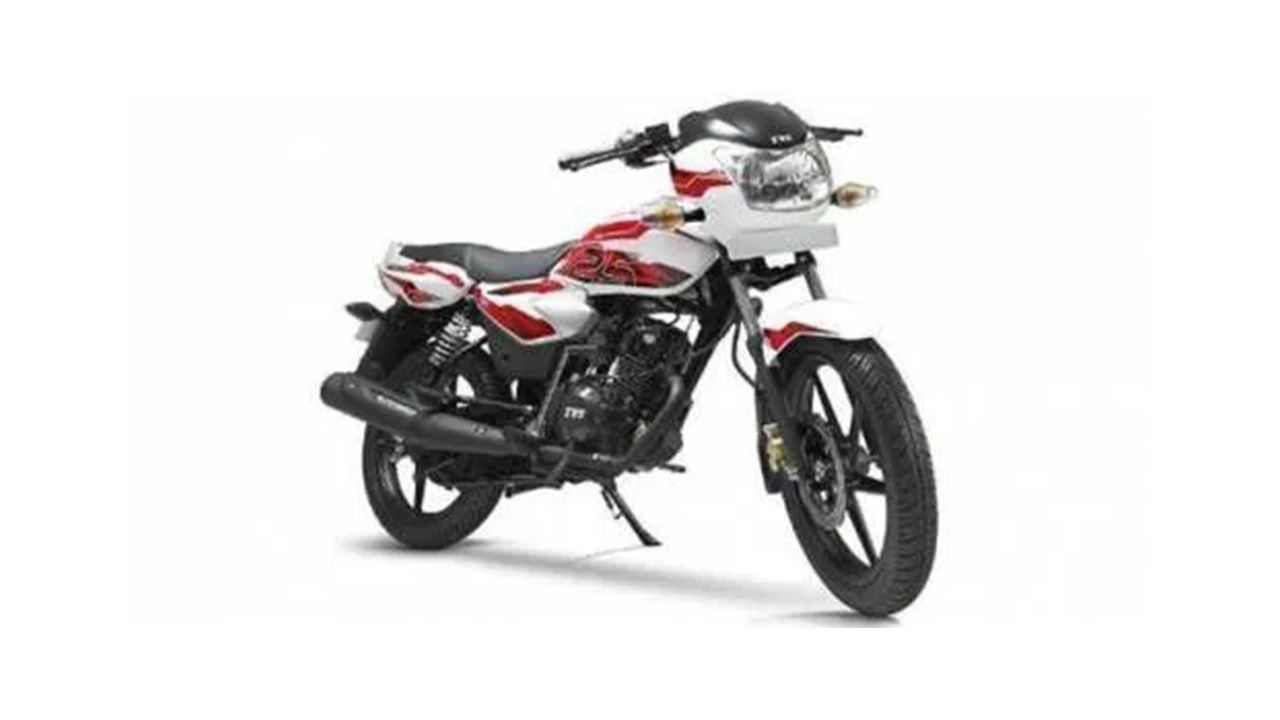 TVS Motor Company has confirmed that the sales of the Phoenix 125 commuter bike have been discontinued for the Indian market.

The company officially stated; “TVS Phoenix, premium executive deluxe 125cc motorcycle from TVS Motor Company, will now be produced exclusively for export markets. There is quite a significant demand for TVS Phoenix in our export markets and the focus will be to meet this demand.”

While the company did not highlight reasons for the withdrawal of the product from the Indian market, it is likely to the fact that the Phoenix 125 was a slow selling product in the Indian market. The TVS Phoenix was introduced in 2012 in India, and was the successor to the TVS Victor.

The Phoenix featured a 124.8cc, air-cooled, single-cylinder, carburetted engine which churned out 10.8bhp and 10.8Nm of torque. Mated to the engine was 4-speed gearbox and the bike retuned a claimed fuel economy of 67km/l. While the competition constantly updated their products, TVS didn’t offer any enhancements to the Phoenix during its life cycle. With the introduction of new safety and emission norms from April 1, 2017, TVS pulled the plug on the bike for the Indian market.

At the moment, TVS’s two-wheeler model line up consists of the Apache family which includes the - Apache RTR 160, 180 and the 200, Victor, TVS Star City Plus and the Sport. Additionally TVS also sells the the Wego, Scooty and TVS Jupiter scooters in India as well. This year TVS is expected to launch two new products, one of which will be a scooter, while the other is the highly anticipated 310cc flagship product which has been co-developed by TVS and BMW, code-named the Akula which was showcased as a concept at the 2016 Auto Expo.