TVS Motors’ revenue surpassed Rs 10,000 crores mark in the fiscal year 2014-15, recording a 27% rise over the previous year. The company attributed its gains to a comprehensive product portfolio and acceptance of new products by the customers.

Buoyed by its strong financial results, TVS announced dividends of Rs 1.15 per share on the share capital of Rs. 47.51 crores.

The company plans to launch two new motorcycles this year, including a premium bike. Several existing products are expected to overhauled as the company looks to further strengthen its portfolio. 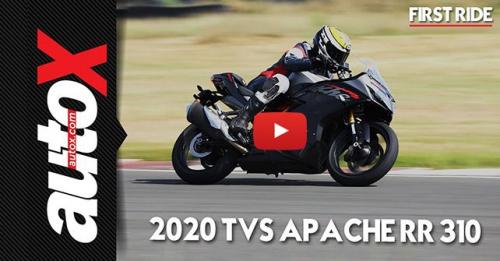 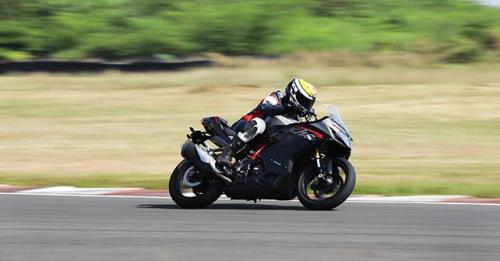 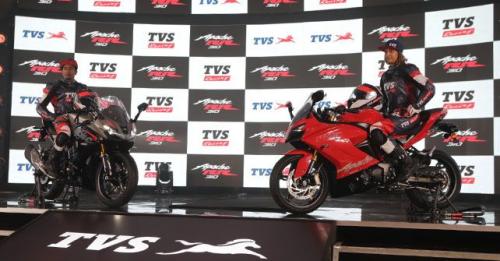