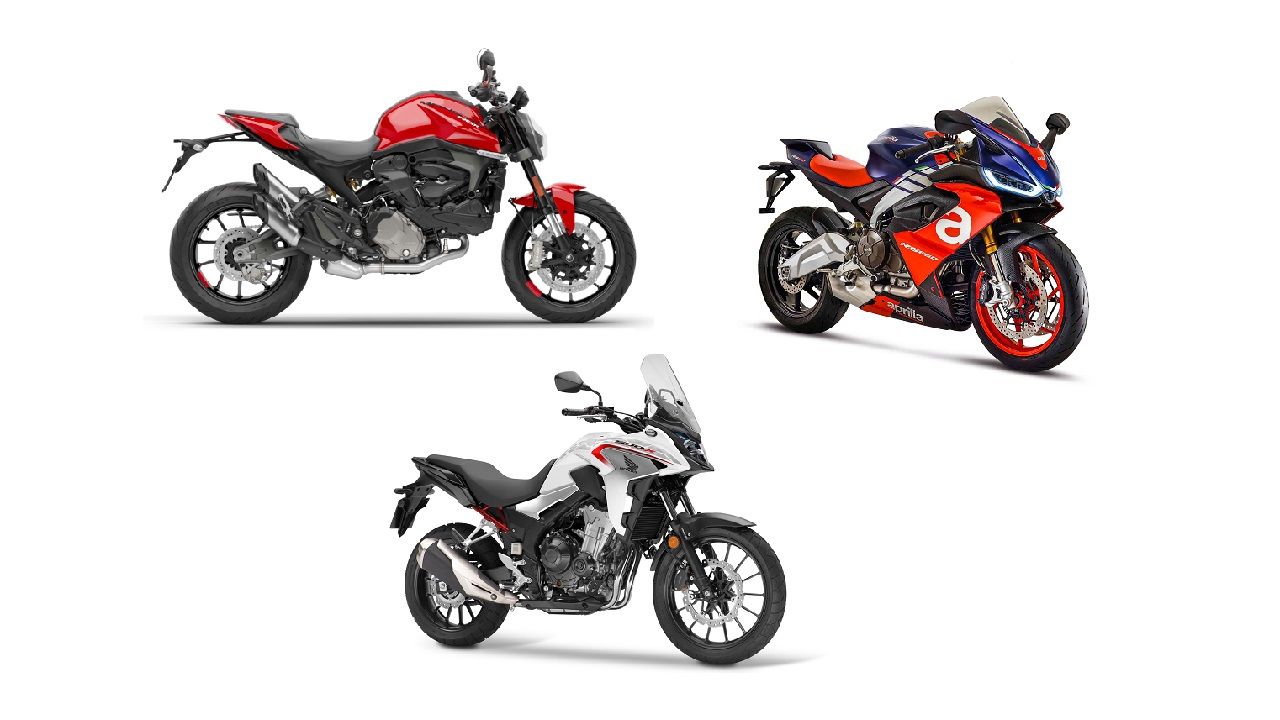 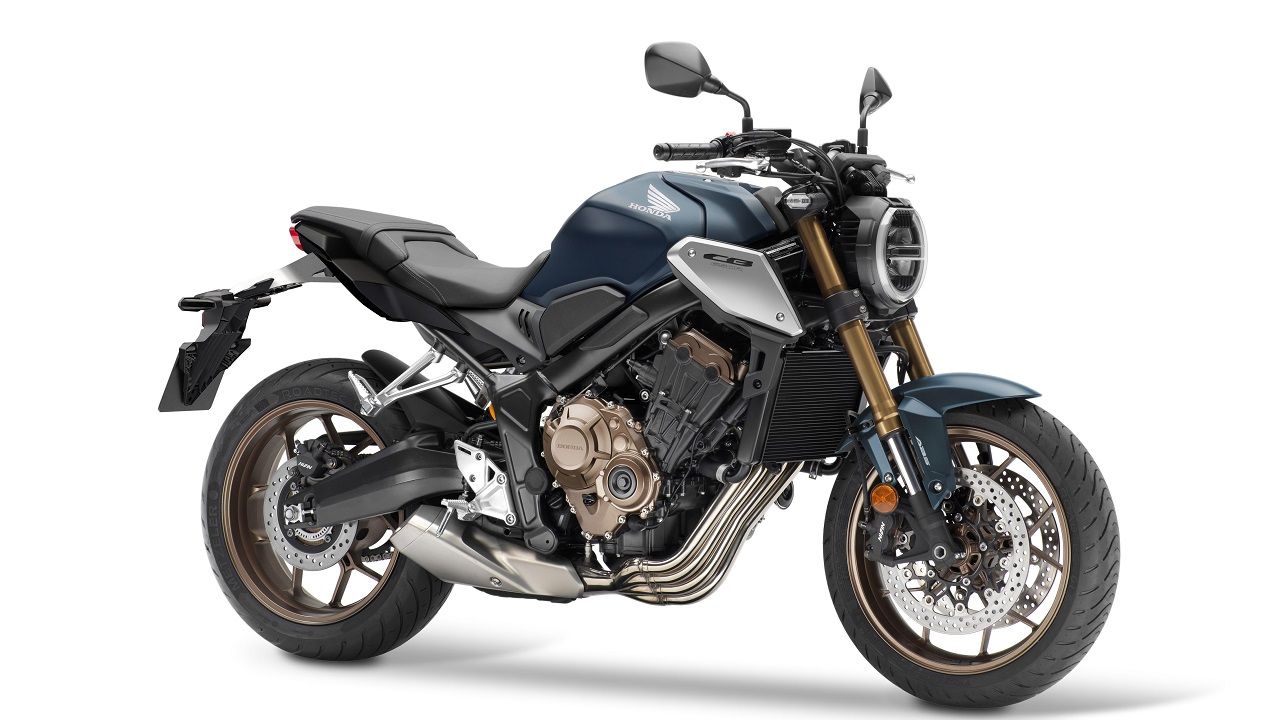 The second-generation Honda CB650R will make its way to India sometime in the second half of 2021. The new generation mid-size CB gets a 649cc liquid-cooled inline-four unit, which can produce 94bhp and 64Nm of torque. Honda has said that the new engine is a higher-revving motor, with a stronger mid-range. The CB650R will now come with a slipper clutch and other electronic aids, such as ABS and traction control. The CB650R gets Honda’s new neo cage racer design and will be a light and compact machine, with great handling. 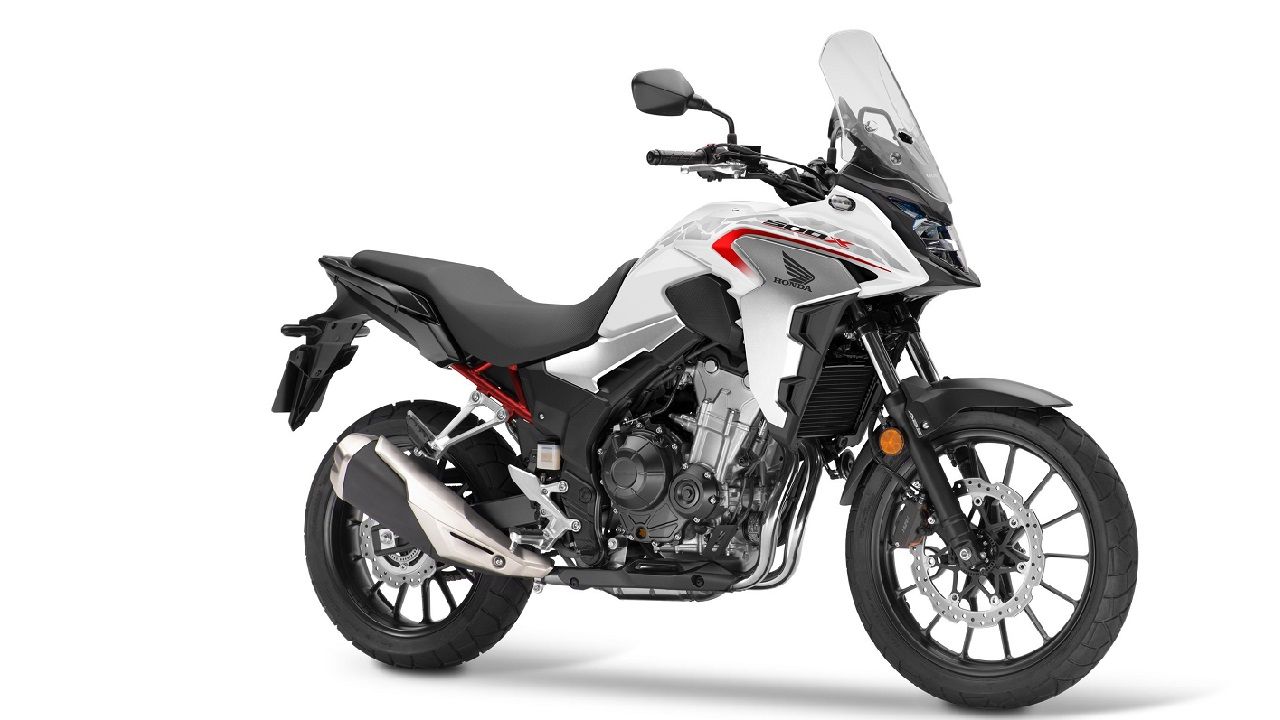 Over the past year or so, Honda has been focusing on the premium motorcycle segment. As part of its plan to expand its product portfolio, the company will bring in the CB500X adventure tourer to our shores. Powering the middle-weight offering is a 471cc parallel-twin liquid-cooled motor, which produces 46.3bhp and 43Nm and comes paired with a 6-speed transmission. Its features include LED headlights, an LCD instrument cluster, a slipper clutch, and more. If Honda brings in the CB500X via the CKD route, it will be priced at around ₹5 – 5.5 lakh. Considering that there are no ADVs in the ₹4 – 9 lakh price range, the CB500X should be able to generate some interest in the Indian market. 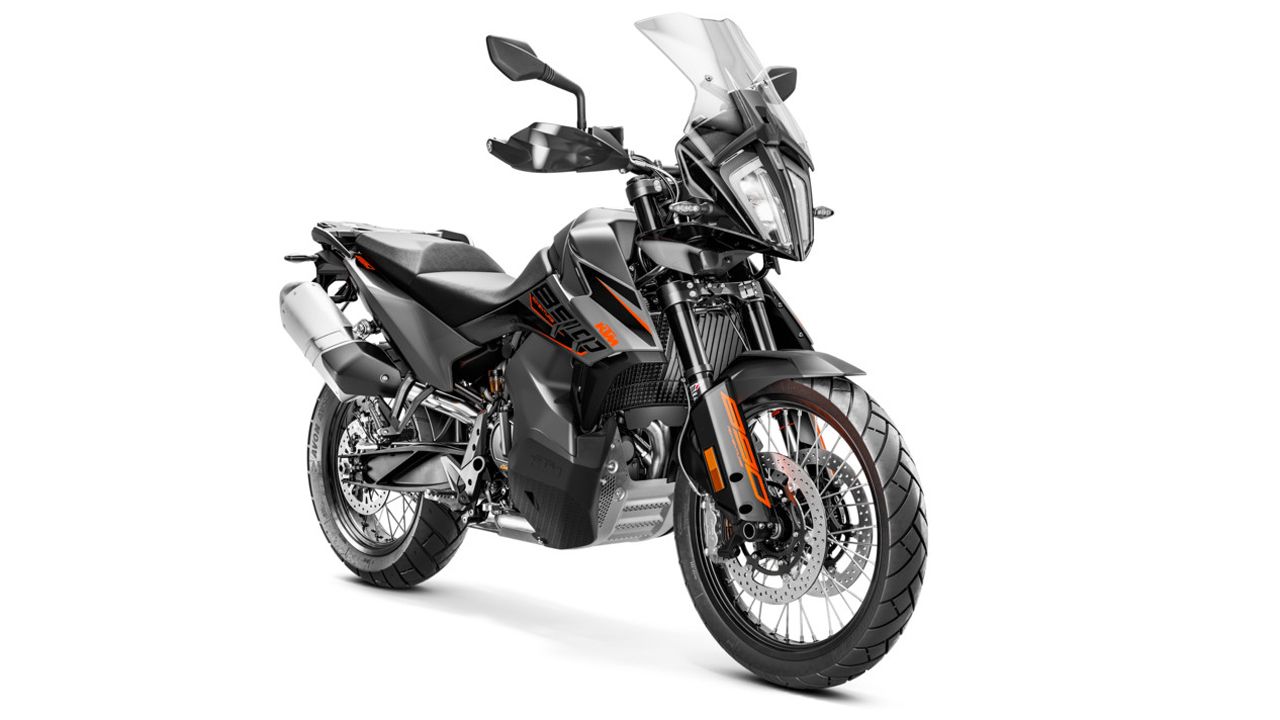 KTM has just started to bring in their bigger bikes into the country. And after the 790 Duke, it looks like the larger 890 Duke and the 890 Adventure will make their way to India in 2021. The 890 Duke and Adventure are both powered by an 889cc transverse parallel-twin engine, with a power output of around 111bhp. The 890 Duke is called the ‘Super Scalpel’, as it’s handling is precise and one of the best in the middle-weight segment. The 890 Adventure, on the other hand, is one of the more radical ADV bikes and is best known for its off-road performance. Both bikes are stacked with new technology and will be priced between ₹11 and 14 lakh. 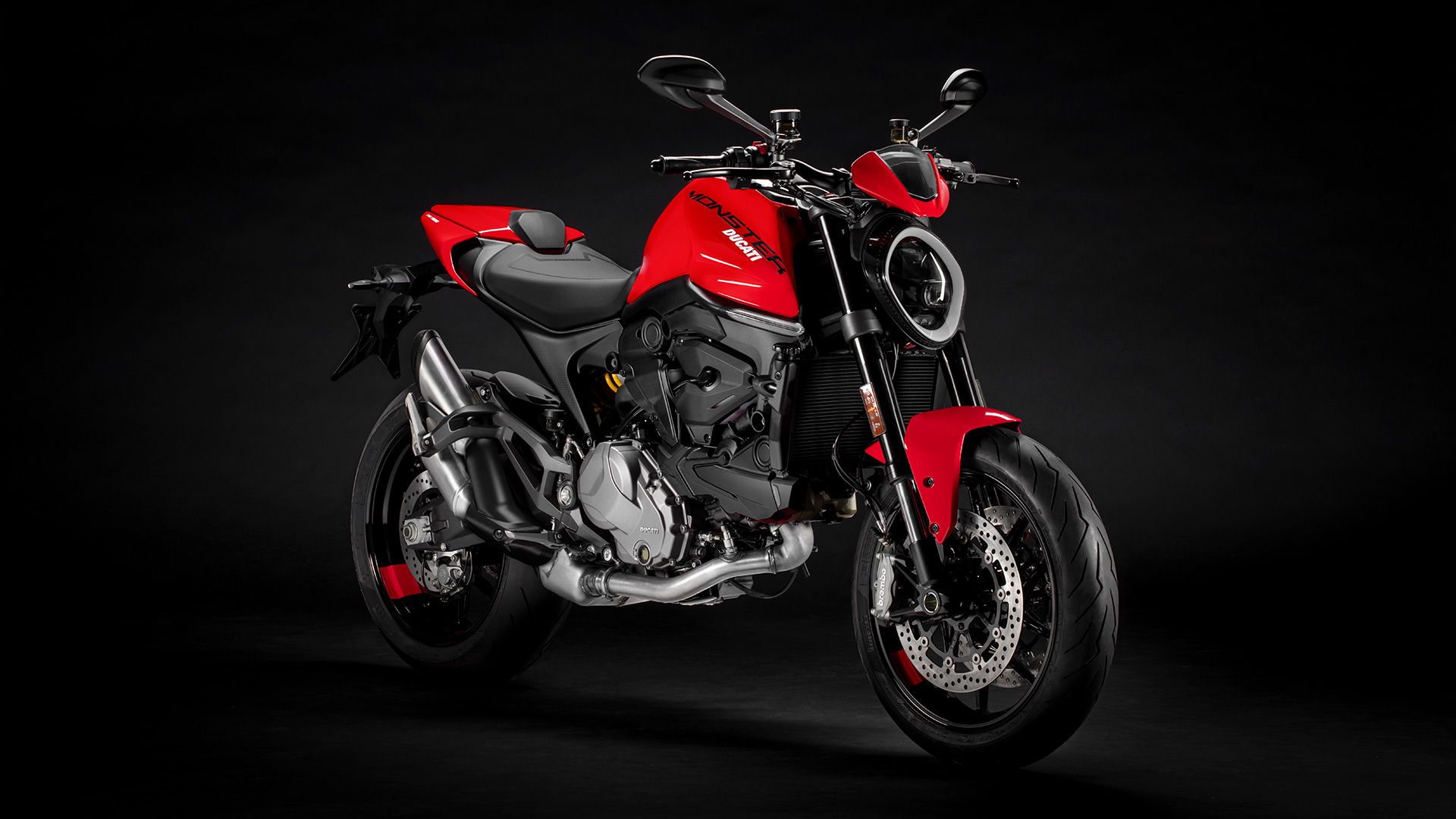 Ducati unveiled the all-new Monster recently. The new Monster comes with some major updates. Not to mention, it’ll only be offered in single-spec in its latest avatar, which means that there won’t be 797 or 821 suffixes. The biggest change is the introduction of an aluminium frame like the Panigale V4, which replaces the trellis frame of the old Monster. Also, the new Monster features a bigger 937cc Testastretta L-twin engine, which develops 109bhp and 93Nm. The Monster is now lighter by around 18kg as compared to the outgoing 821. It also gets all-LED headlamps, a TFT display, and updated electronics. 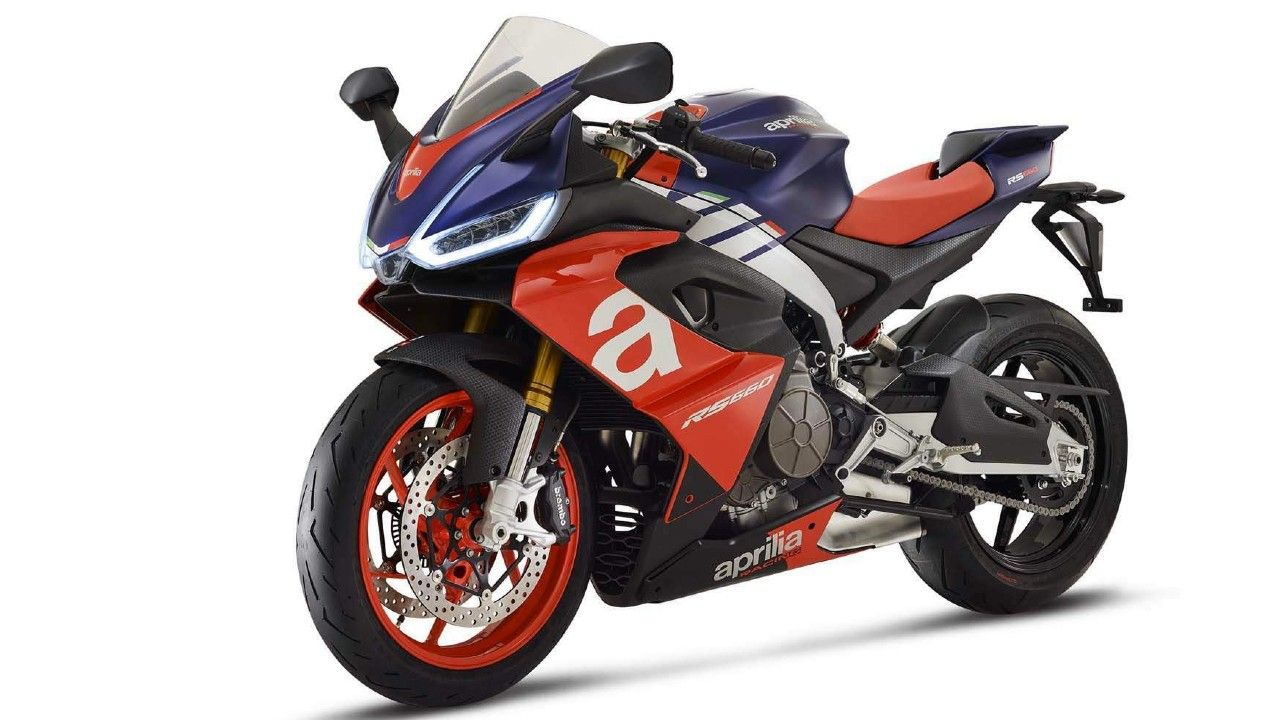 Recently, during a virtual round table, Diego Graffi, CEO and MD of Piaggio Vehicle Pvt. Ltd., confirmed that the Aprilia RS 660 and Tuono 660 will be brought to India via the CBU route around June-July 2021. While the RS 660 is a fully faired middle offering, the Tuono 660 is its naked sibling. Both motorcycles are powered by a 659cc parallel-twin motor, which is good for 98.5bhp and 67Nm. Expect the 660 twins to come loaded with tech, including cornering ABS, wheelie control, traction control, and quick-shifter. The middle-weight motorcycle comes with five riding modes – commuter, dynamic, individual, challenge, and time attack. Expect both these motorcycles to be priced around the ₹14 lakh mark.