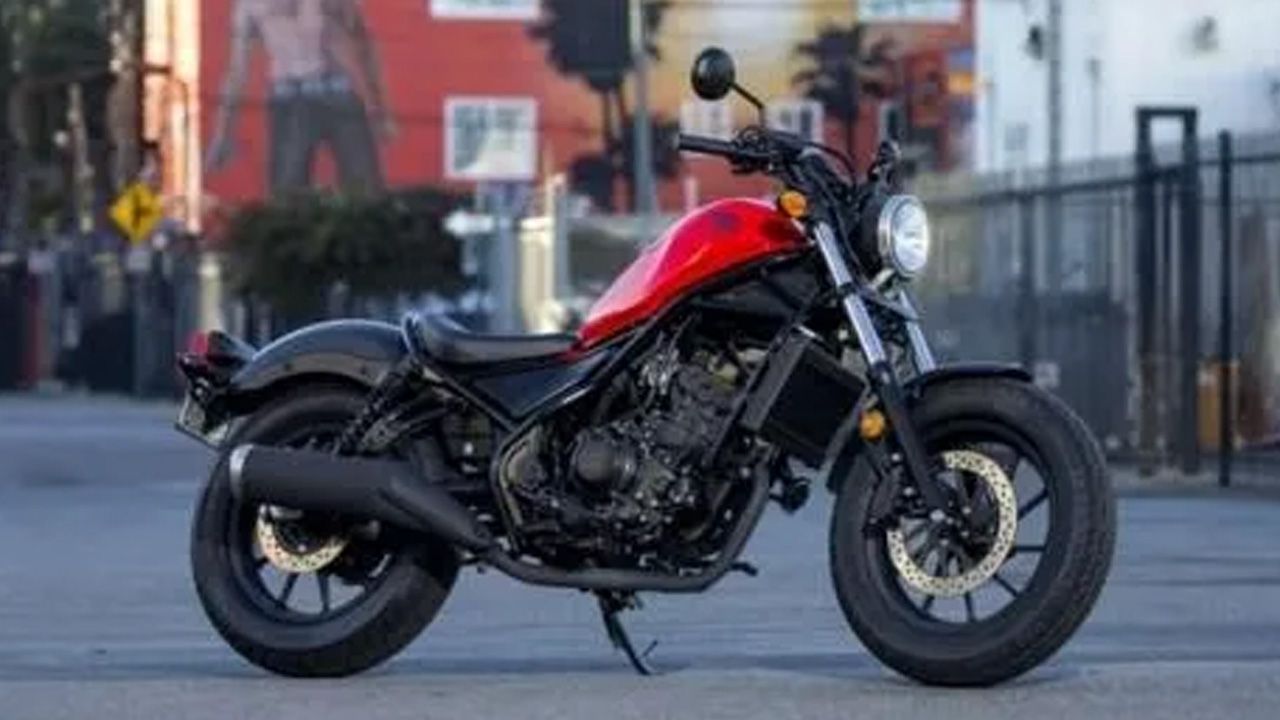 Industry rumours suggest that Honda has already patented the Rebel 300 in India.

Lately, Honda has been a little reluctant on building up its premium motorcycle lineup in India. In 2017, Honda’s core focus remained on the scooter market, with models like the Honda Grazia, Activa 4G and Honda Cliq being introduced.

While the company launched the updated CBR650F this year as well, it’s a low volume product and won't do much to increase Honda's share in the premium motorcycle space. However, things are bound to change soon as the Japanese company is likely to launch its Royal Enfield Classic rival - the Rebel 300, in India in 2018. The Rebel 300 is the smaller version of Honda’s Rebel series - that also includes the more powerful Rebel 500.

We bring you all the essential information regarding the Honda Rebel 300, so that you can decide if this upcoming Honda urban cruiser is worth waiting for.

When launched, the Honda Rebel 300 is sure to grab a lot of eyeballs thanks to its design, which is a rather polished take on the urban cruiser form factor. The profile, in fact, is reminiscent of Harley Davidson’s Iron 883. All parts of the motorcycle, except for the fuel tank, are blacked-out. Adding to the Rebel’s stance are its beefy tyres - 130/90 R16 at front and 150/80 R16 at rear.

Honda also offers a host of custom accessories for the Rebel 300 that include windscreen, saddlebags, rear carrier rack, etc. to make it better suited for long range touring.

Powering the Rebel 300 is the same engine that’s found on the CBR300R sports tourer - the global replacement for the CBR250R, that never made it to India. It is a 286cc, single-cylinder engine with liquid-cooling and fuel injection. Power and torque figures stand at 30.4bhp and 27.1Nm respectively. A 6-speed gearbox comes standard.

Staying true to its urban cruiser roots, the Rebel 300’s saddle height is 691mm, which should come as a good news for shorter riders. Adding to this is a bike’s kerb weight of 165kg (wet) - assuring that a wide range of riders should have no problem managing the bike. In comparison, both the Royal Enfield Classic 350 and 500 have a saddle height of 800mm - and weigh in the vicinity of 190kg. 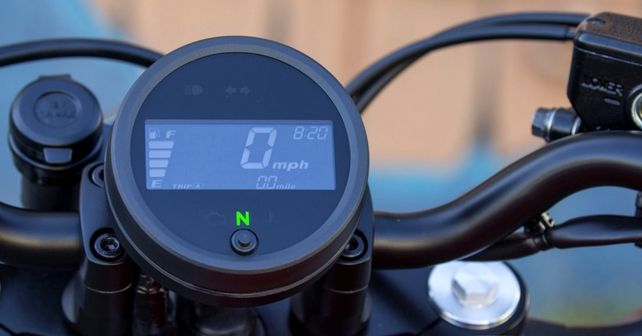 The Honda Rebel 300, in its global-spec avatar, incorporates all modern elements and features. The motorcycle is underpinned by a new trellis frame with 41mm telescopic front forks and twin rear shocks. The bike is fitted with a single 296mm disc up front and a 240mm single disc at the back. ABS is standard, of course. The retro-looking single-pod instrument cluster sitting on top of the headlight actually features an all digital LCD - that displays all the essential information.

The Rebel is squarely aimed at motorcycles from Royal Enfield, which enjoy a monopoly in the below 500cc cruiser segment. While the displacement number might suggest that the Rebel 300 will horns with the Classic 350, actually, its power figures and projected price tag bring it closer to the Classic 500.

Expected to be priced close to Rs. 2.50 lakh, ex-showroom, the Honda Rebel 300 can prove to be a formidable offering in the mid-capacity cruiser segment that looks great and comes loaded with modern features at the same time.