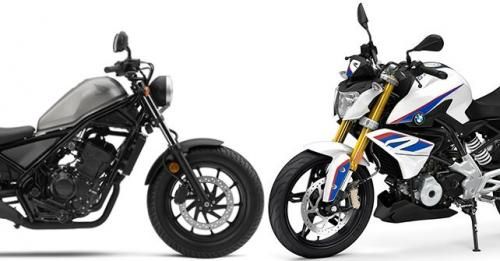 2018 promises a lot of excitement for someone looking to buy an entry-level performance offering without emptying their bank account. Here’s a list of some motorcycles you can expect in this calendar year.

Last year, India became the largest two-wheeler market in the world. There is now a greater demand for performance motorcycles than ever before, and manufacturers are clearly not letting that go unnoticed. Although middle-weight and litre-class motorcycles bring a lot of thrill and excitement into the industry, it is the entry-level performance segment that most enthusiasts keep a close eye on – primarily for its affordability. And this year, moto maniacs will not be disappointed, especially keeping in mind the diversity of launches in the entry-level performance class. Here’s a list of what you can expect in 2018 and when. 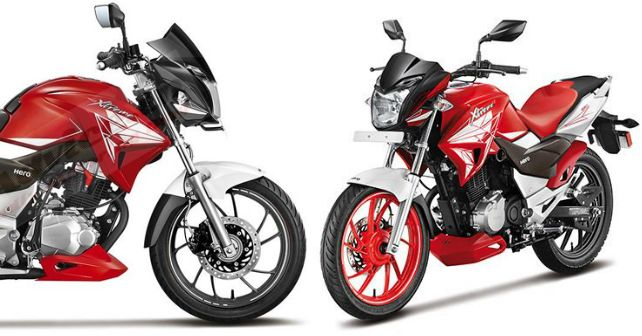 Just a few days back, Hero MotoCorp announced the launch of the Xtreme NXT on 30 January. Although christened differently, this is the same motorcycle that was showcased at the 2016 Auto Expo bearing the name Xtreme 200S. It has taken Hero almost two years to graduate this motorcycle from being near-production ready to its launch later this month. While Hero hasn’t revealed any specifications about this new offering as yet, it is safe to assume that it will be identical to the Hero Xtreme 200S. The concept was fitted with a 200cc single-cylinder air-cooled motor which is good for 18.5bhp and 17Nm. This engine comes mated to a 5-speed transmission. Key features include LED pilot lamps and taillamps, disc brakes front and back, dual-tone paint scheme and more. To keep costs in check, Hero may not bring the Xtreme NXT with an ABS option during launch. 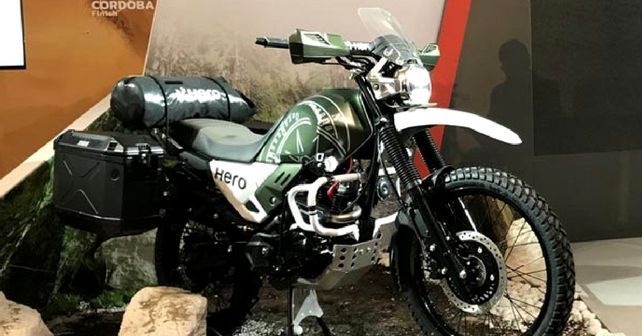 Keeping in mind the way the adventure touring market has been evolving in the past few years, Hero has gathered the courage to make a second attempt in the class. The company first took the wraps off the X-Pulse at the 2017 EICMA show in November and announced its launch by mid-2018. That being said, we may just get a chance to get up close and personal with the motorcycle at the 2018 Auto Expo next month. The X-Pulse will be an entry-level adventure tourer, and its aesthetics easily gives away this nature. High-mounted mudguards, tall enduro-style handlebar, long travel suspension, spoke wheels and the engine bash plate – all make its adventure-centric DNA obvious. Hero hasn’t revealed the engine specifications of the X-Pulse as yet, but it is rumoured to have the same engine as the Xtreme 200S / Xtreme NXT. 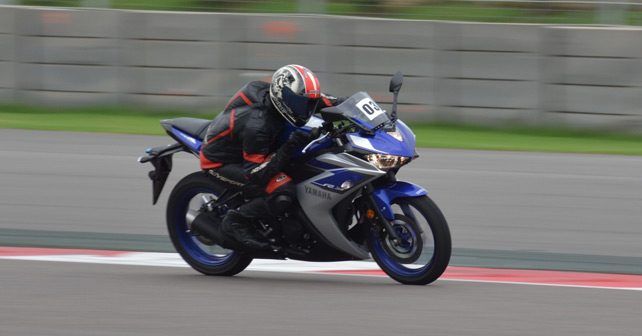 India Yamaha Motor was forced to discontinue the YZF-R3 following the ban of BS III vehicles in India starting April 2017. Since then the Japanese bike maker hasn’t had the R3 on sale. That being said, the company does intend to bring the updated version of the entry-level performance offering. Yamaha brought the R3 to India via the CKD (completely knocked down) route, and the updated version is likely to be brought similarly. The engine specifications will remain more or less unchanged, but the updated R3 will sport some cosmetic changes. 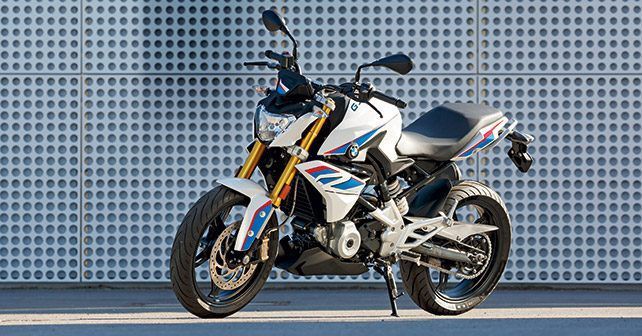 Just last month, TVS launched the TVS Apache RR 310. With that out of the way, the BMW G 310 R is possibly the next most-awaited launch. BMW Motorrad is currently in the process of establishing itself in India and is expected to bring the G 310 R by mid-2018. Although the German brand hasn’t revealed the exact specifications, it is not expected to be vastly different from the European-spec model. The 313cc single-cylinder engine produces 33.6bhp and 28Nm. BMW may have the G 310 R on display at the upcoming 2018 Auto Expo. We may get more information about its launch then.  Our Italian partners, Quattroroute have already ridden the BMW G 310 R. Read their detailed review report here. 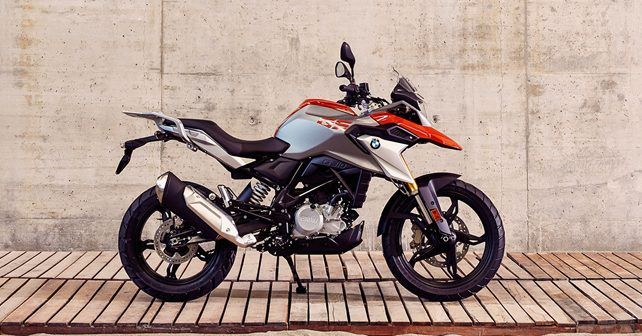 The G 310 GS is a scaled down version of BMW’s popular adventure touring range of motorcycles. Mechanically, it will share its parts with the G 310 R naked. Expected to be launched towards the end of the year, the G 310 GS will be the second adventure-tourer to be launched in the year after the X-Pulse. Engine specifications are expected to be identical to the G 310 R, but aesthetically and ergonomically, it will be unique thanks to the relatively tall seating and a rather comfortable riding posture. 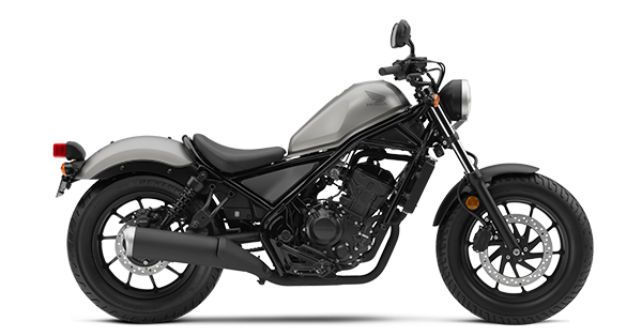 While Honda has been focusing on its high-volume products in 2017, this year is expected to be different. Recent rumours suggest that the company is working on developing a Royal Enfield Classic rival in the shape of the Rebel 300. Although, there is no confirmed news about the official unveil as yet, we think that the new offering may just be unveiled at the 2018 Auto Expo next month. The Rebel 300 is expected to have the same engine as the CBR300R, producing 30.4bhp and 27.1Nm. This engine will be mated to a 6-speed transmission. Launch of the Honda Rebel 300 is expected to be at a later date.