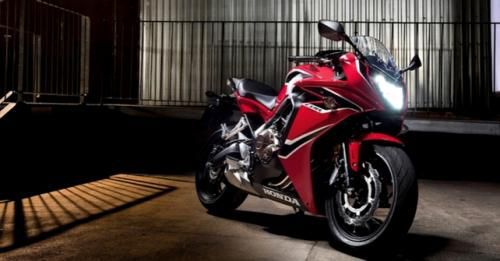 The Honda CBR650F is one of the only three middle-weight bikes on sale in India that house an in-line four motor - the other two being the Benelli TNT600 twins.

Honda has officially reintroduced the CBR650F sports tourer in India. Originally launched in 2015, the CBR650F’s sales in India were temporarily halted due to the BS-IV regulations kicking in from April 2017.

The relaunched motorcycle is the updated version of the 650F, which was globally unveiled in late 2016. As for the aesthetic updates, the bike now features a mildly revised front fairing with new LED clear-lens headlight, new LED tail-light, and two all-new colours - Millennium Red and Matte Gunpowder Black Metallic.

Some changes have been made under the skin as well, which the potential buyers will surely appreciate. To begin with, there is an all-new side mounted exhaust, that gets a dual-pass internal structure, replacing the triple-pass unit of the old model. This is expected to amplify the 650F’s exhaust note. Then, there is updated suspension setup that includes new 41mm Showa Dual Bending Valve front forks which are lighter. At the rear is seven-step adjustable monoshock unit. 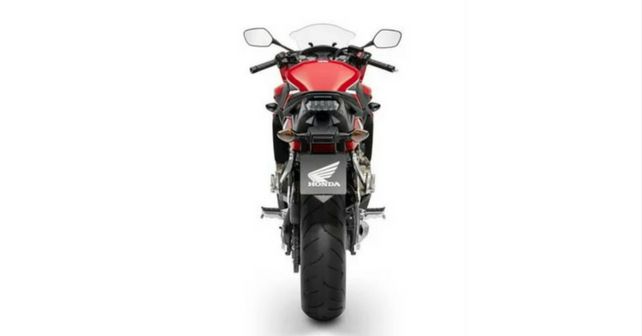 Furthermore, the handle bars now sit 13mm lower than the previous model, suggesting that Honda this time has emphasized more on the ‘sports’ part of this sports tourer. For braking, there are new dual piston Nissin front calipers along with sintered metal pads on 320 mm dual front discs. At the rear is a 240mm disc with a single-piston caliper with resin mold pads.

At heart of the updated CBR650F lies a 649cc, in-line 4-cylinder, liquid-cooled engine that pumps 86bhp and 60.4 Nm of peak torque. A 6-speed gearbox, that now gets revised gear ratios, is standard. The biggest news however, is the price. The Rs. 7.30 lakh - ex-showroom, Delhi, the new CBR650F with all its updates costs exactly the same as the older model.

The updated motorcycle can be booked at all 24 Honda Wing World dealers in India.