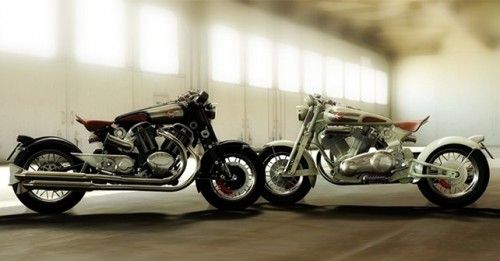 Intermot is over and we all know what a show it was. Kawasaki launched H2, a machine capable of producing 300bhp of power whereas BMW launched a lighter, faster and more powerful S1000RR. Triumph launched three new versions of its iconic Bonneville, Ducati paid tribute to the retro era by launching the Scrambler, and Yamaha once again stole the show with its XJR 1300. But does it mean the motorcycle fraternity will have a boring weekend at Milan during the Milan Motorcycle Show? Let’s figure out.

Ducati is expected to launch an all-new version of its Multistrada which will challenge BMW’s latest tourer – the S1000XR. Another revelation from Ducati should be its Streetfighter 1199 which is nothing but a stripped down version of its beautiful Panigale. Ducati will also showcase its Scrambler, that has created so much enthusiasm in the motorcycling world, in full glory. BMW also is expected to showcase the following models: R1200ST, R1200R, R1200ST, S1000XR and 1200 LC. Another legendary brand – Matchless – plans to resurrect itself from the ashes at the EICMA 2014 by launching Model X and making a comeback. The Japanese manufacturers (Yamaha, Honda, Suzuki) will also try their level best to have their share of attention which, keeping in mind their potential, should not be a problem for them. 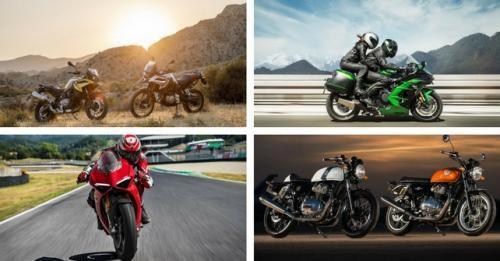 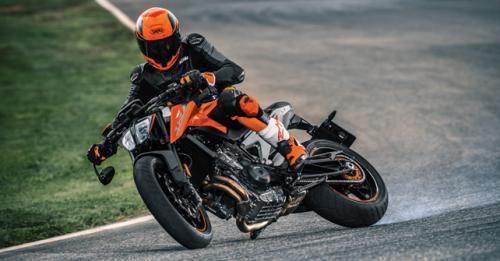