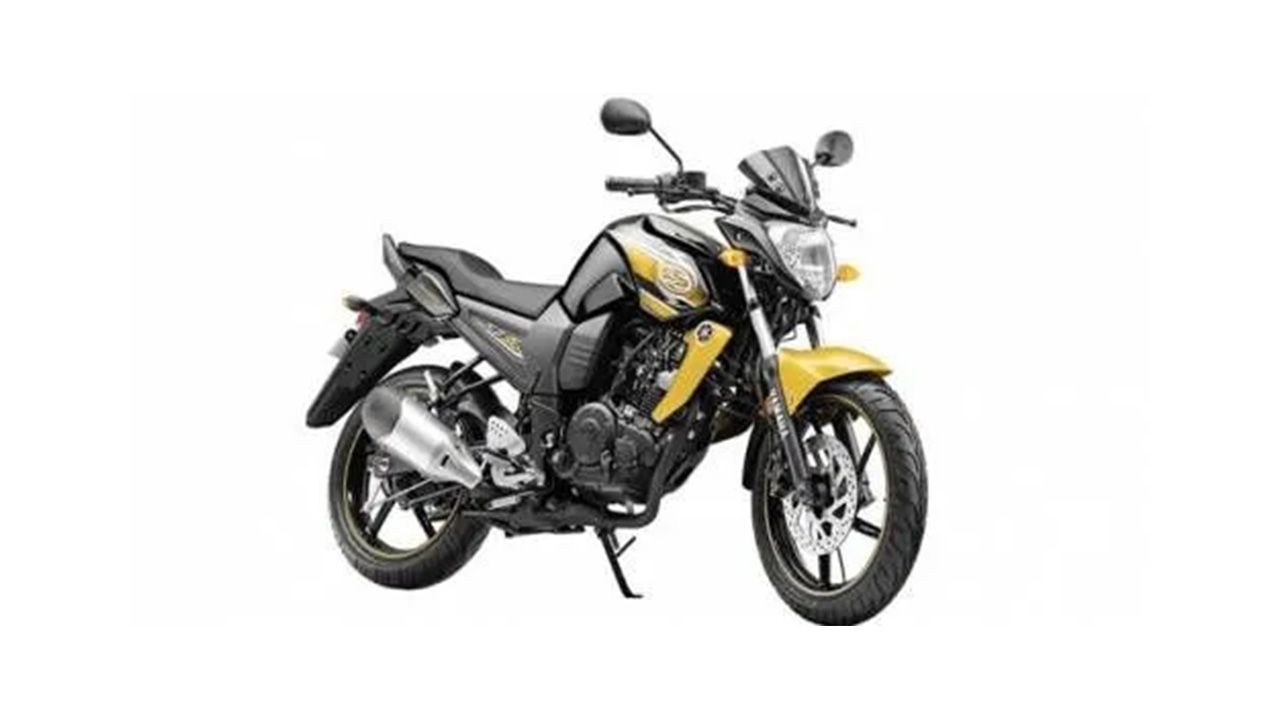 Yamaha to stop offering carburetted version of the FZ-S and Fazer as well as the Ray scooter.

Yamaha has pulled the plug on three products from its model line-up in India. The discontinued models include the carburetted version of the FZ-S and Fazer motorcycles, and the Ray scooter. Low demand and an overlapping product range could be seen as the probable driving factor behind this move.

After launching the fuel-injected version of the FZ-S and Fazer in 2014, Yamaha continued to sell their carburetted counterparts alongside the new models. Presumably, the fuel-injected derivatives (FZS-FI and Fazer FI) are doing well in terms of volumes as compared to the older models. Also, since the more affordable carburetted FZ is still on sale, it only makes sense to discontinue the first-gen FZ-S and Fazer models from the market.

The other product which has been axed from the line-up is the Ray scooter. Primarily aimed at the fairer sex, the Yamaha Ray was launched in 2012, marking the two-wheeler manufacturer’s entry into the scooter market in India. In the years gone by, Yamaha kept the Ray alive with a few cosmetic updates, while it also launched a ‘male-oriented’ version of the scooter called the Ray-Z. The Ray-Z is still on sale in the country though, along with the Yamaha Alpha and Yamaha Fascino. All these scooters, including the now defunct Ray, come powered by an 113cc single-cylinder engine paired to a V-Belt automatic transmission.

While the Ray is discontinued for now, Yamaha will be adding yet another scooter to its range in the coming time. The company unveiled the new Cygnus Ray-ZR at the 2016 Delhi Auto Expo, which is likely to go on sale sometime this year. The Ray-ZR will also come powered by an 113cc engine like the rest in the range, and will be offered in both drum and disc brake versions.