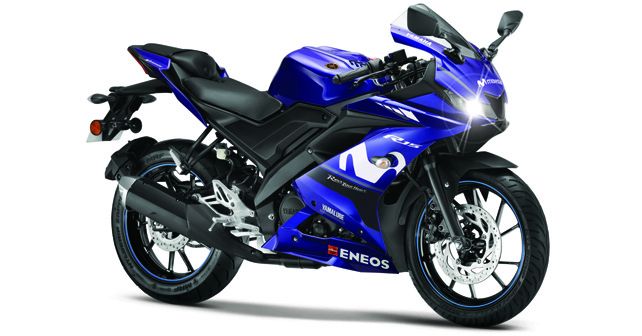 Yamaha has launched its ‘The Call of the Blue’ brand campaign in order to structure its product planning, marketing and customer engagement strategies in India in keeping with the brand’s global image of a racing pioneer. 'The Call of the Blue' campaign is also aimed to build up the exhilaration of racing as it serves as a precursor to the launch of the Moto GP Limited Edition of the YZF R15 3.0 and FZS-FI in two new colours. 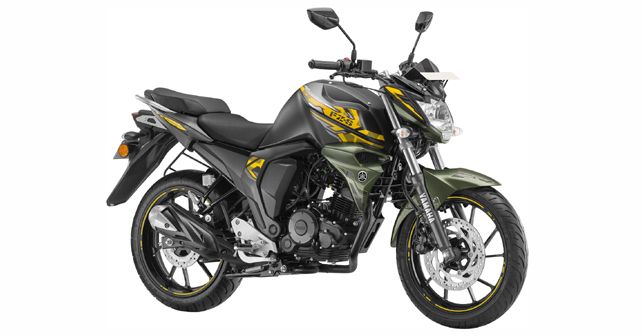 The Moto GP Limited Edition of the R15 will be available in Yamaha Racing Blue. What makes the bike special is the fact that it will feature Moto GP livery inspired from Yamaha's Moto GP racing bike, the YZR M1, like the golden tuning fork emblem on the fuel tank.

With only cosmetic changes made to the standard bike, the Moto GP Limited Edition R15 will come fitted with the same 155cc, liquid-cooled motor generating 19bhp. However, the limited edition is priced at ₹ 1.3 lakh (Ex-Showroom, Delhi) which is ₹ 3,000 more than the basic bike. With two new shades –Mattgreen and Darknight – in its portfolio, the FZS-FI is priced at ₹ 87,042 (Ex-Showroom, Delhi). 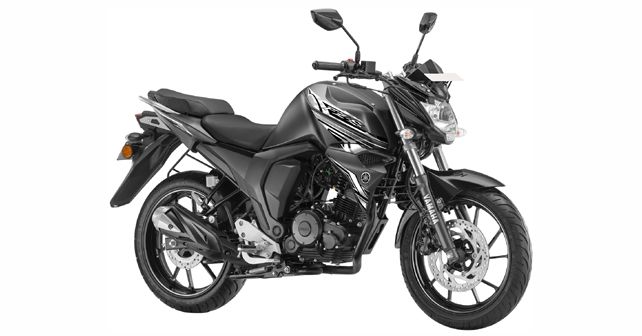