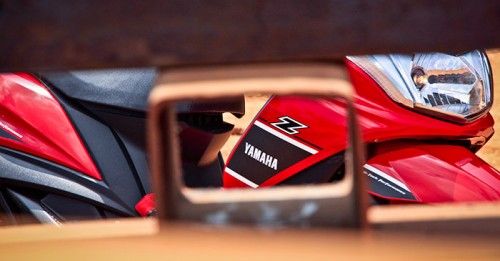 At 66,140 units, Yamaha India has reported a 24% rise in their overall sales in June 2015. The company, in comparison, sold 53,485 units during the corresponding month of last year.

Out of that figure, just over 50,000 two-wheelers were sold in the domestic market, with the rest exported to other parts of the world. Again, for the sake of comparison, the Japanese auto giant’s domestic sales figure stood at 40,666 units in June 2014.

Commenting on the sales performance, Yamaha Motor India Vice President (Sales & Marketing) Roy Kurian said "This month we witnessed brisk growth due to our robust product line-up and new launches during the year so far."