Yamaha to enter the 250cc battle 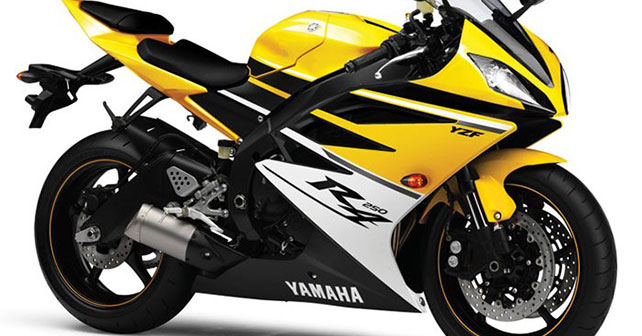 For years, Indian biking enthusiasts had been desperate for a sporty natured motorcycle and Yamaha realized the potential the entry level sports bike segment had. The launch of the R15 and the sales success that followed – the substantially high cost notwithstanding – was unseen for a bike that had a meager 150cc engine. One main thing that made it click was the styling – the fully faired body was a thing of desire. Honda followed suit with its CBR 250R and the now mature biking community embraced the introduction of more power, in a stylish body shape with even more excitement. Hyosung, too, has had the GT250R in the 250cc segment but it hasn’t been able to make as much of an impact in the market as the CBR – Japanese sportsbike pedigree at work there.

Yamaha is planning to bite-in on the slice of the 250cc segment with a brand new model which is suspected to go on sale in 2014. Though there’re no details on the bike’s specifications but, in all probability, the quarter-litre 4-stroke engine would be a water-cooled, fuel-injected unit and will set the benchmark for power and torque figures in the segment. The 250 from Yamaha would be styled to look similar to the R6 – which is a good thing, because the R15, even in its V2.0 avatar, still doesn’t look as hardcore and the flagship model would be expected to add more spice on the design front. Expect disc brakes to be standard and the bike will also come with an option of ABS at the time of launch.