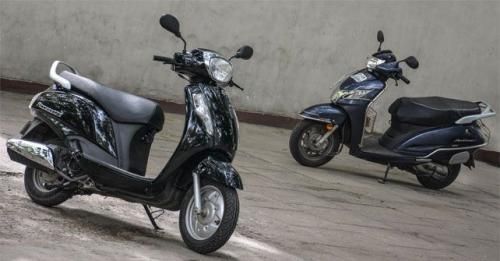 The 2018 JD Power two-wheeler study is based on evaluations from 10,102 owners who purchased a new two-wheeler vehicle between March 2017 and October 2017.

A recent study by JD Power has found that younger two-wheeler owners experience higher instances of initial quality problems in their vehicles.

According to the study, younger owners experienced a higher number of manufacturing defects/malfunctions problems in three categories – ride & handling, fit & finish and engine.

The study also measured key aspects surrounding the purchase process and found notable differences between the two groups. While more younger buyers used the Internet to shop for a new two-wheeler than older buyers (19 per cent vs. 11 per cent), purchase reasons also differed for the two groups – 19 per cent of younger buyers cited looks and styling as the main purchase reason compared to 12 per cent of older buyers. 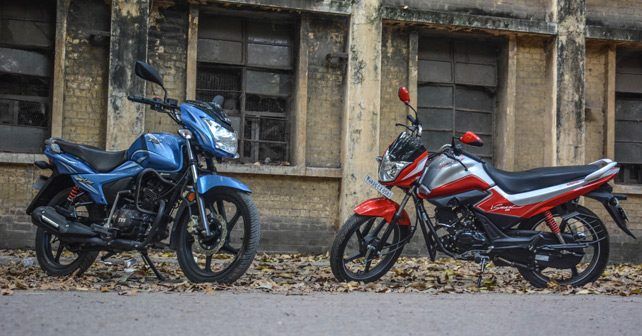 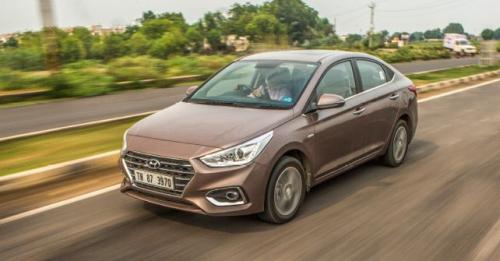 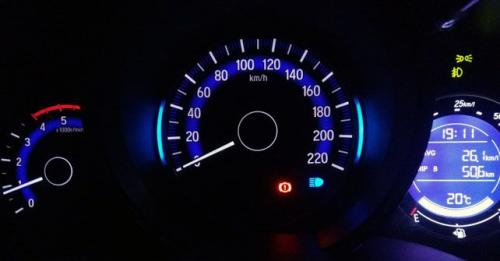