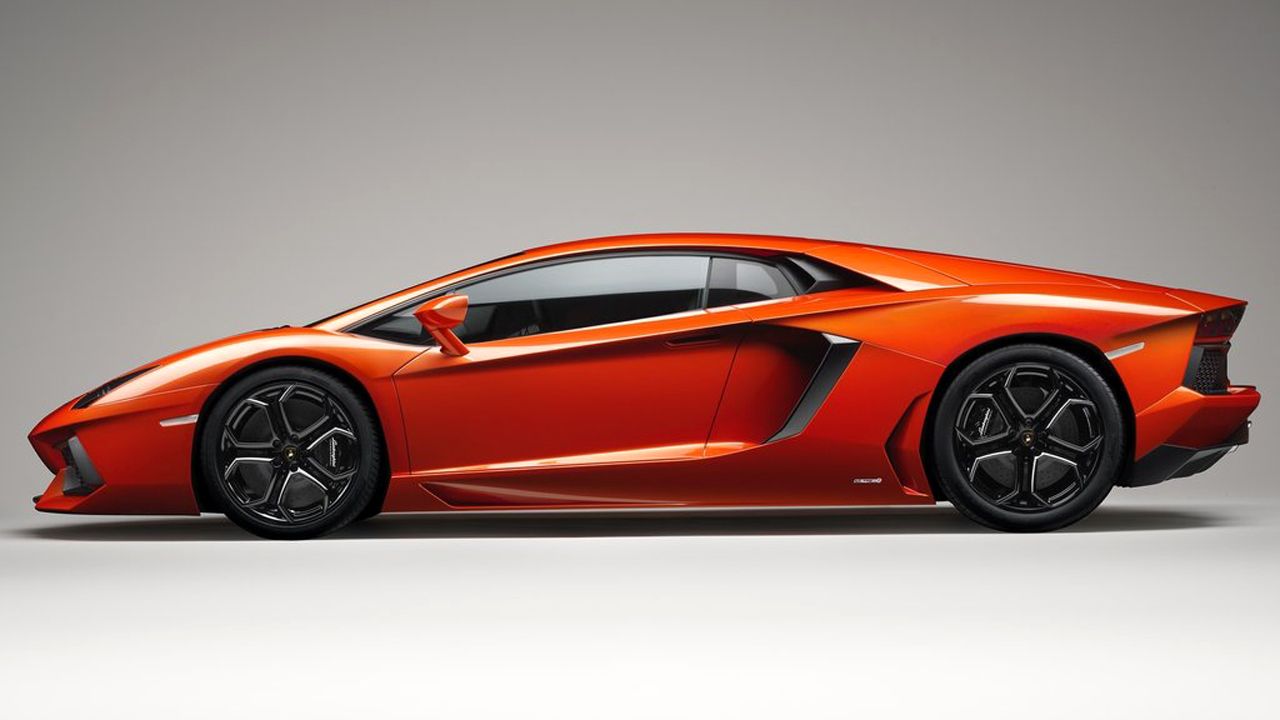 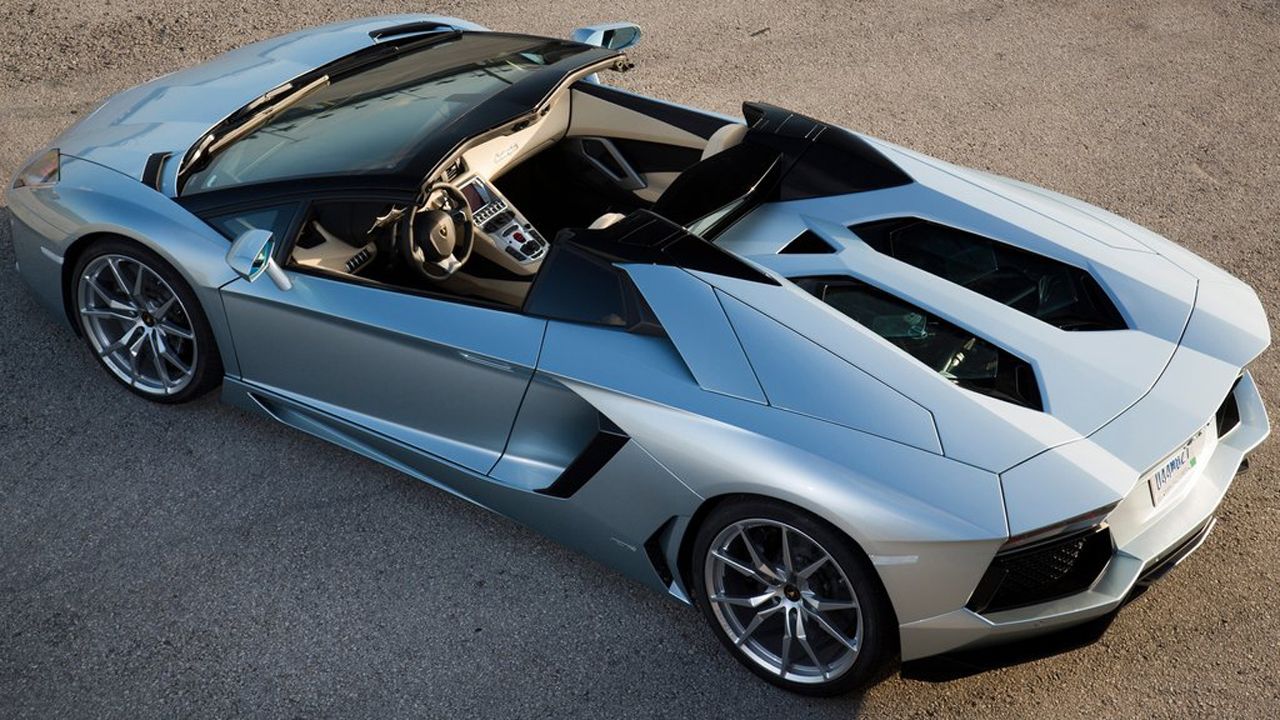 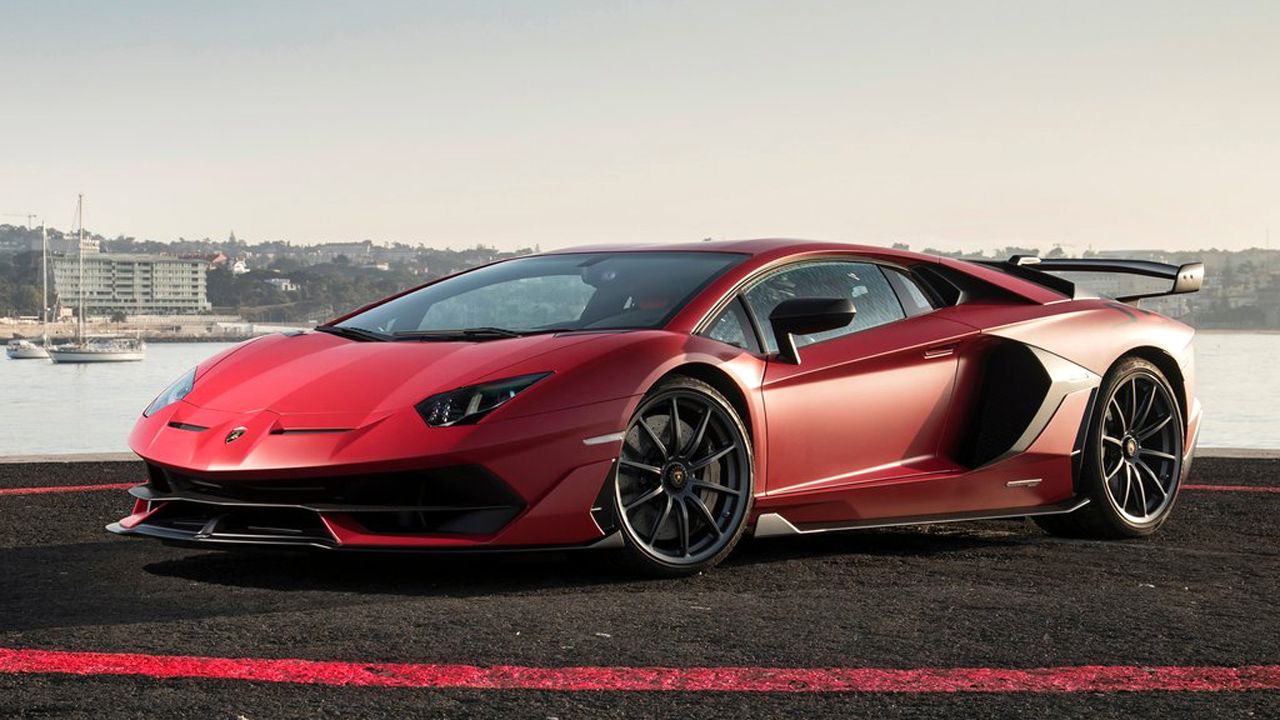 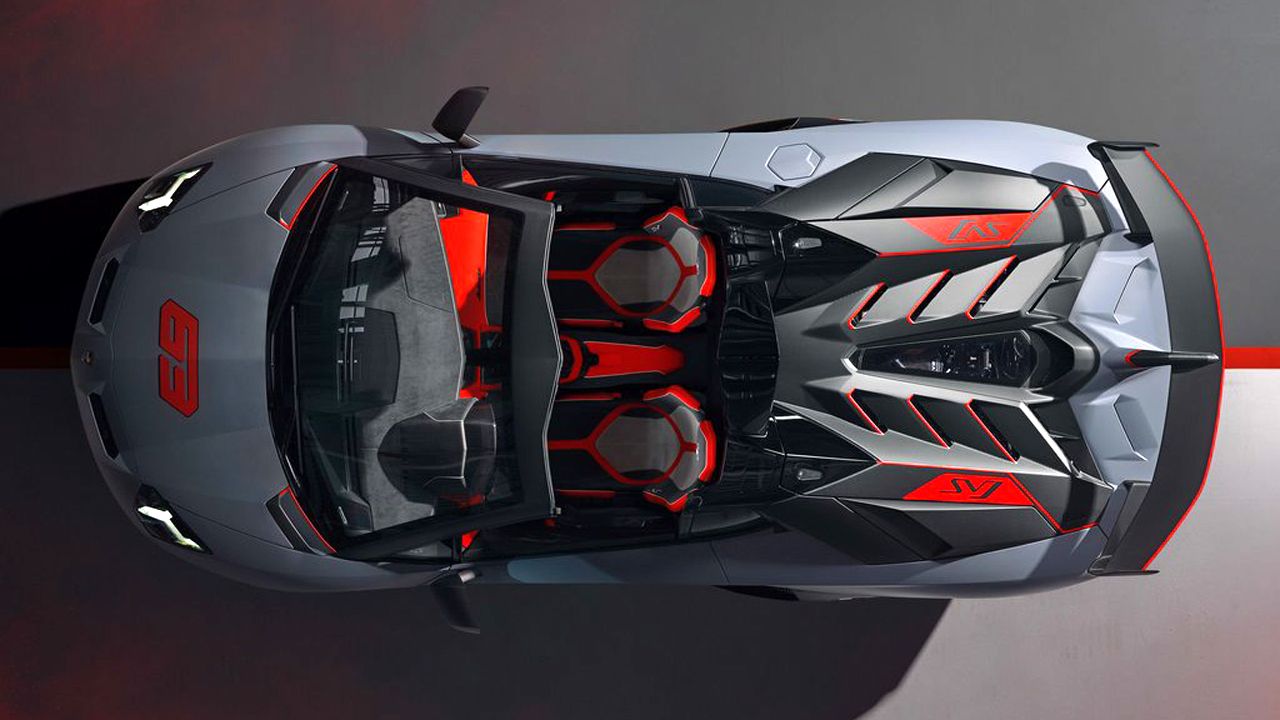 Lamborghini's flagship supercar, however, was recently pipped by the Urus in reaching the 10,000-unit production mark.

The Lamborghini Aventador, first launched in 2011, is the successor to the mighty Murcielago. Despite the latter having set the performance benchmark really high, the Aventador took things to the next level and became an instant hit. Now, Lamborghini is celebrating the 10,000-unit production milestone of its flagship supercar. The 10,000th unit to roll out of the Sant’Agata Bolognese factory is an Aventador SVJ Roadster headed for Thailand. The car has been finished in Grigio Acheso (Grey) colour, with Rosso Mimir (Red) livery and Black/Rosso Alala (Red) Ad Personam interior. 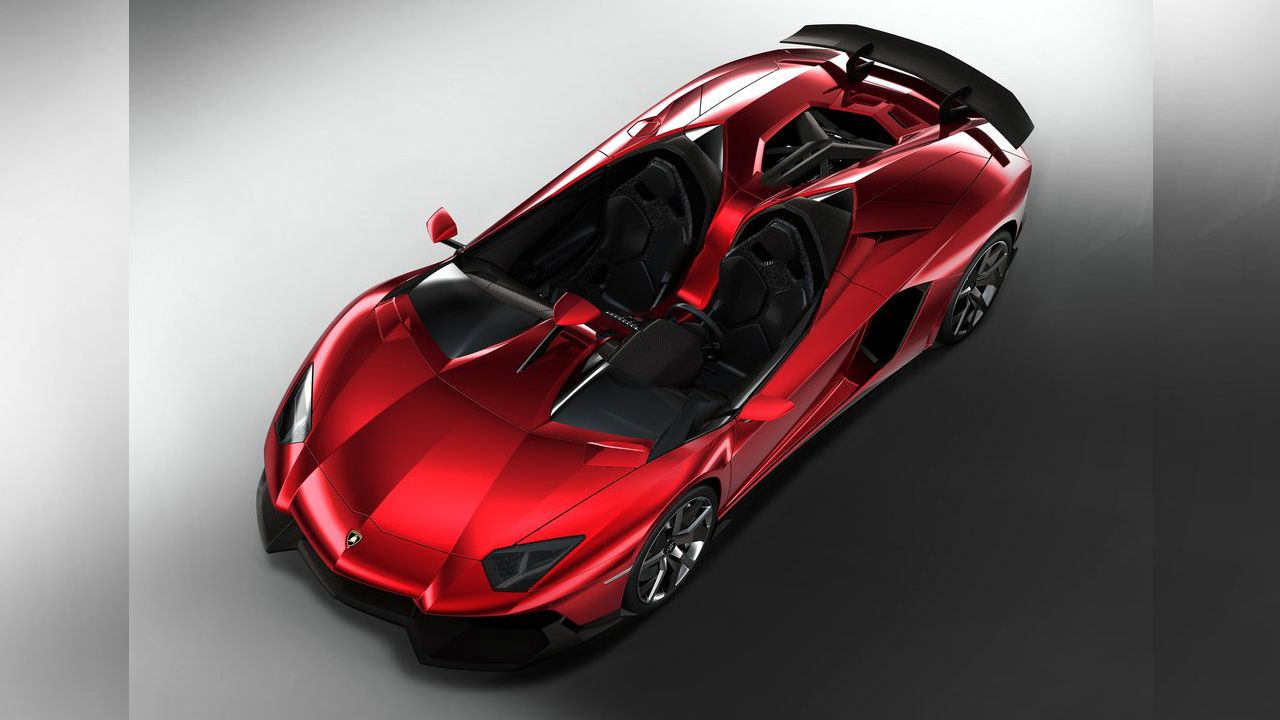 We've seen multiple iterations of the Aventador since its 2011 debut. The saga started with a one-off Aventador J Concept, followed by the Aventador LP 700-4 Coupé. As the name suggests, the car was powered by an all-new 691bhp (700HP) naturally-aspirated 6.5-litre V12 motor, which sent power to all four wheels via a new Independent Shifting Rod (ISR) robotised transmission, capable of changing gears in 50 milliseconds! This meant that the Aventador LP 700-4 could reach a top speed of 350km/h and dismiss the 0 – 100km/h mark in just 2.9 seconds. 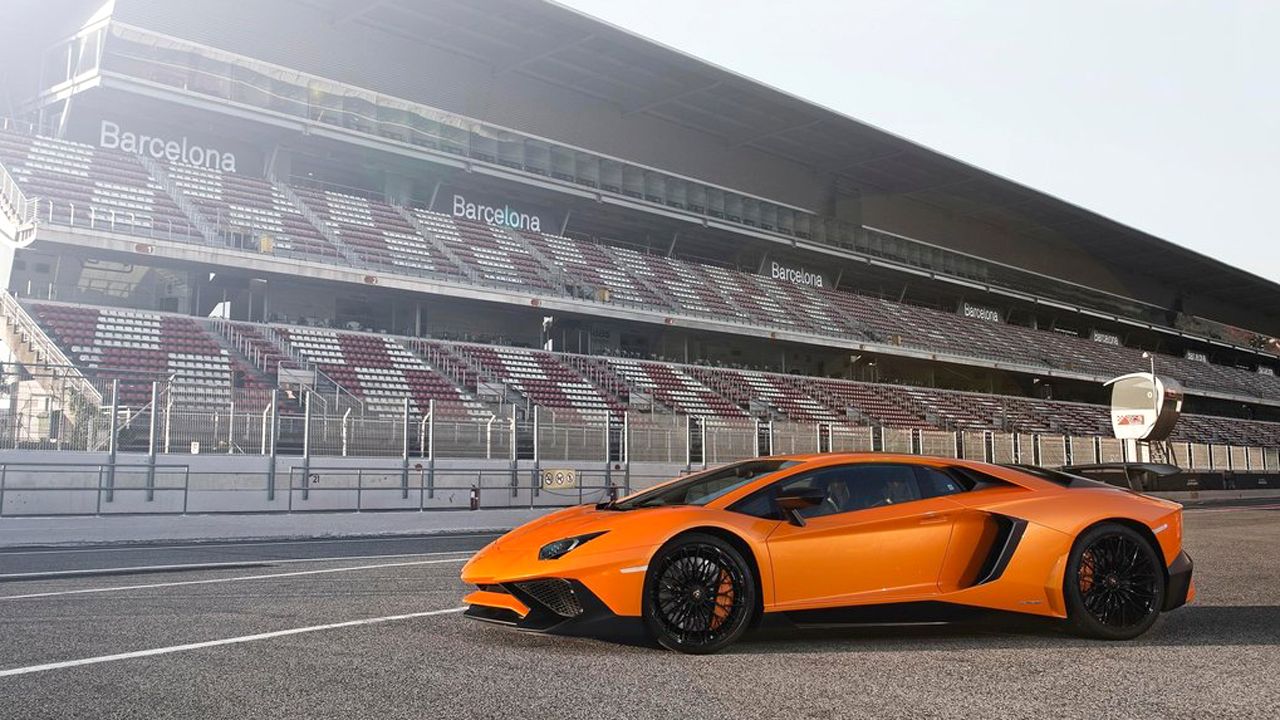 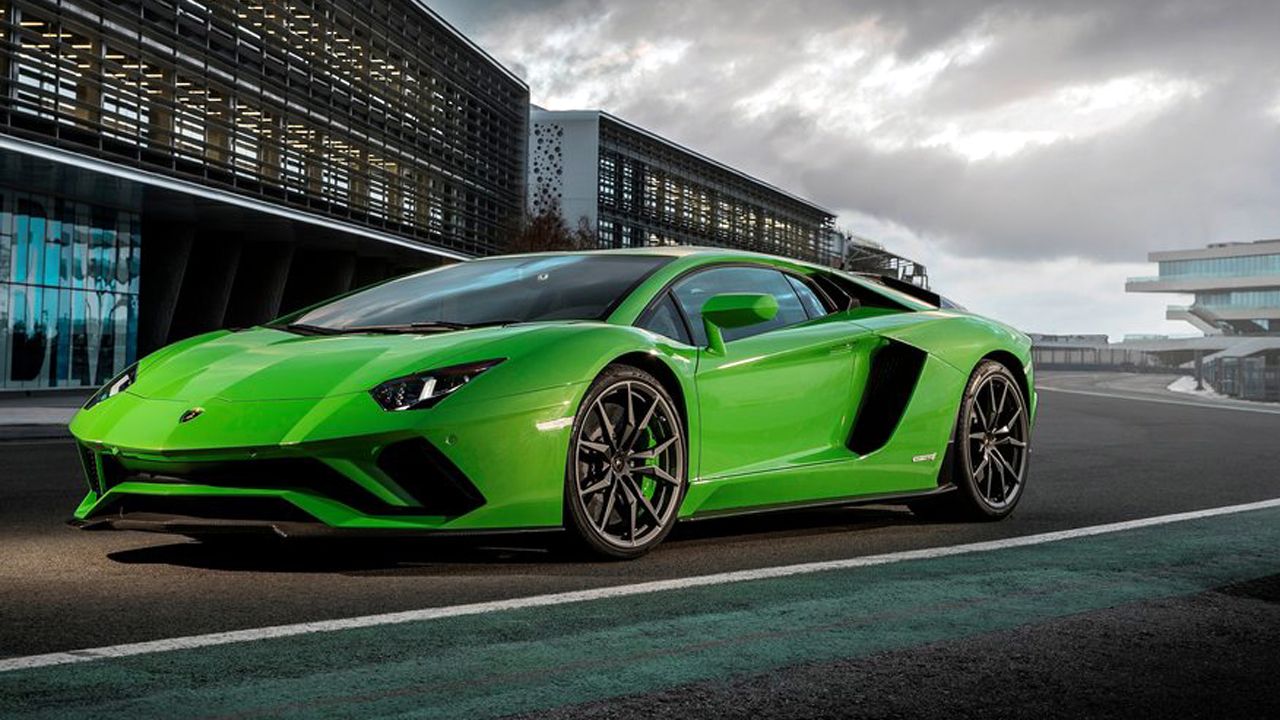 In 2016, the LP 700-4 was replaced by the new Aventador S, featuring a new aerodynamic design, redesigned suspension, more power, and completely revamped driving dynamics. The 6.5-litre V12 in the Aventador S produced 730bhp & 690Nm of torque. In 2018, the most extreme iteration of the Aventador was unveiled – the Aventador SVJ (SuperVeloce Jota), with a power and torque output of 759bhp and 720Nm, respectively. With a production run limited to only 900 units, the Aventador SVJ also received some special edition models, like the SVJ 63 Roadster and the latest Aventador SVJ Roadster Xago Edition. 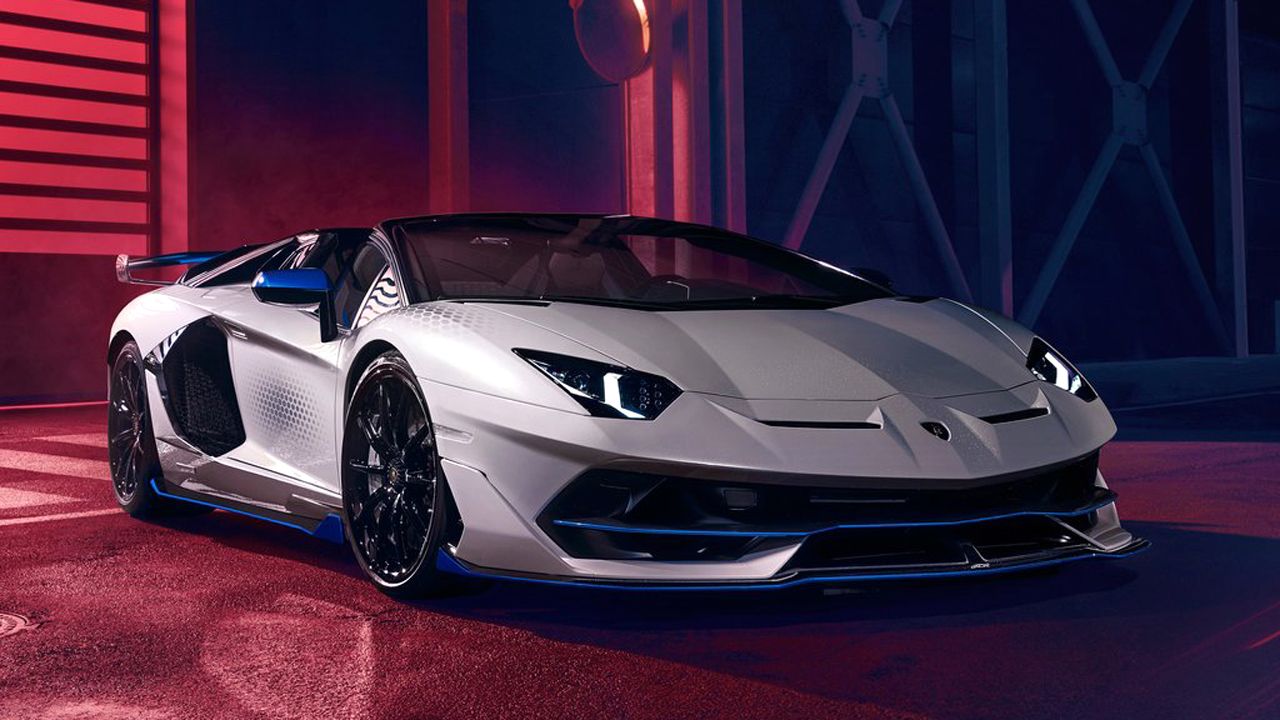