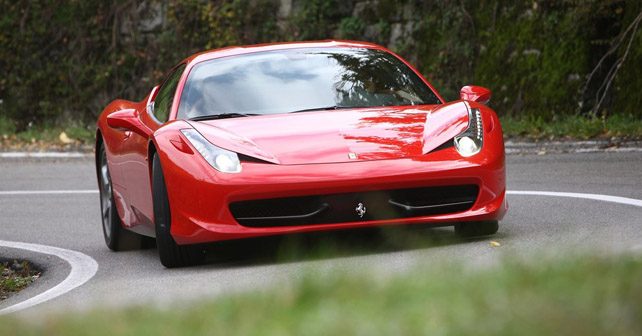 More than 12 million cars have been further recalled over faulty airbags supplied by Takata.

Takata’s airbag recall will probably go down as a never ending affair in the history of auto industry. Thus far more than 50 million vehicles from different manufacturers have been recalled worldwide over a faulty airbag inflator, and now eight manufacturers have issued recall for over 12 million vehicles for the same issue. Honda, Toyota, Fiat-Chrysler, Toyota, Subaru, Mazda, Mitsubishi and Ferrari are part of the latest recall.

Just to remind you again, Takata’s faulty airbag debacle dates back to 2013 when several manufacturer started recalling cars equipped with Takata-supplied airbags. As per the US NHTSA (National Highway Traffic Safety Administration), the root cause of the faulty airbags is the inflator that uses ammonium nitrate-based propellent without a chemical drying agent. In moist and high temperature conditions, this can lead to improper inflation of the airbags and even send shrapnel into the cabin, thereby injuring the occupants severely. To date, 13 deaths and over 100 injuries have been reported due to this very problem!

Since most of the manufacturers use Takata airbags worldwide, it’s likely that more manufacturers will join the recall in the coming time. At present, Honda is hit the hardest by the current recall as it's calling back around 4.5 million vehicles. Fiat Chrysler is not too far with 4.3 million units recalled while 1.65 million Toyotas have been affected. Mazda has recalled 730,000 cars whereas Subaru and Nissan will be recalling around 400,000 vehicles each. Mitsubishi’s the least affected by the current recall among mass-market manufacturers with only 38,000 units. Ferrari, meanwhile, will be calling in 2,800 vehicles including California and 458 Italia models, produced between 2009 and 2011.

In the past, manufacturers using Takata airbags in their cars sold in India such as Honda, Toyota, Renault, Nissan and Mitsubishi have issued recall in our market as well. In view of the latest development, more such recalls are expected to be announced. 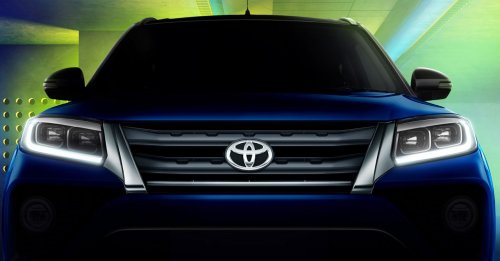