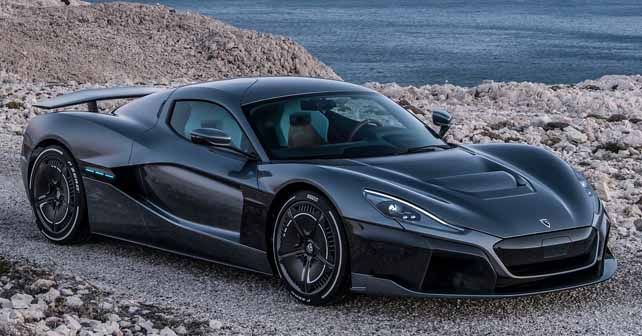 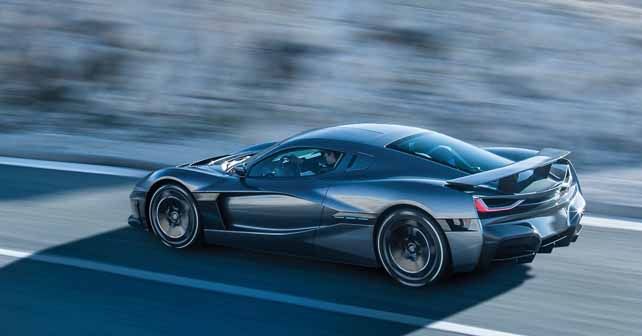 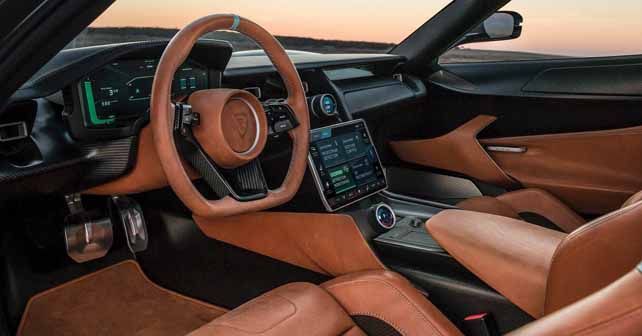 Croatian firm Rimac has unveiled the successor of the mad Concept_One electric hypercar at the 2018 Geneva Motor Show. It’s called the Concept_Two (C_Two), and while you can say that the firm has been a little unimaginative with its name, everything else about the C_Two is beyond one’s imagination!

Before we get on with the C_Two and its maddening numbers, let’s not forget that its predecessor was pretty insane in its own unique way – it produced over 1,200bhp and 1,600Nm, cracked 0 – 100km/h in 2.5 seconds and hit a top speed of 355km/h! And if you think these are just hollow claims, you may want to go and check it up on YouTube, where you'll watch the Concept_One destroy almost all the petrol-powered hypercars of this era, including the Porsche 918 Spyder, Ferrari LaFerrari and Bugatti Veyron.

Now, if you think that the Concept_One's performance was mind-boggling, prepare yourself well before you hear the devastating facts of its successor.

First and foremost, the C_Two is an all-new car, built completely from the ground up – meaning it doesn’t share any component with the Concept_One. If you talk about its aesthetics, it sure is a stunning piece of automotive design. What’s terrifying though – but in a good way – is the powertrain that hides under its body. The C_Two packs a 120kWh lithium manganese nickel battery pack and has four electric motors for each wheel. The front wheel motors have a single-speed gearbox each, while the rear axle has two independent two-speed gearboxes. We don’t have clue as to how exactly that works, but it's fair to say that the end result is pretty incredible, as you'll discover . . .

The C_Two isn’t just about face warping speeds though. As per the company, it’ll have a driving range of 650km on one full charge. Plus, the battery can be charged to 80 per cent capacity in just 30 minutes, claims its maker. In addition to that, the hypercar also offers Level 4 autonomous driving tech, using 8 cameras, 2 lidars, 6 radars and 12 ultrasonic sensors. The C_Two also gets facial recognition unlock system that renders the good old key useless. The interior looks quite interesting, too – sure, it’s no Rolls-Royce in there, but it features a triplet of high-definition TFT screens and billet aluminium rotary controls and switches. Additionally, it’ll also have a ‘driving coach’ configuration that’ll help the driver get the most out of track days by suggesting ideal racing lines, correct steering inputs and acceleration and braking points.

Only 150 units of the Rimac Concept_Two will be produced, but the company hasn’t put a price-tag on it as yet. However, given the fact that its predecessor had a sticker price of 1 million US dollars, expect the C_Two to be ridiculously expensive as well.