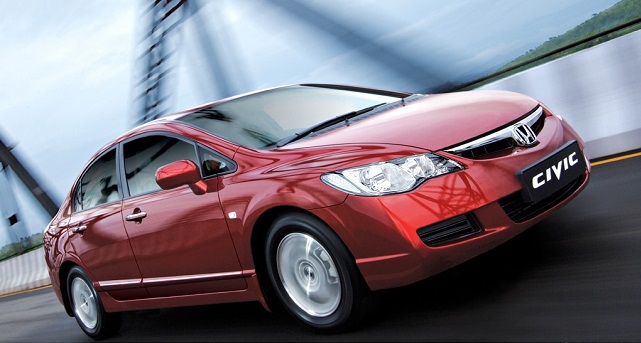 The massive Takata sourced airbag recall that effected car manufacturers from across the world has now led Honda Car India to issue a recall of 2,23,578 of its vehicles. The recall effects previous generations of the Jazz, City, Civic and CR-V.

Owners of the above mentioned models can log on to the Honda Car India website and enter their car’s Vehicle Identification Number (VIN) alpha numeric 17 digit code on the designation section to check if your vehicle is effected by the recall. You can then drive your vehicle to any Honda service centre in India and the component will be replaced free of cost. Honda had done a recall for the same issue during May of 2015 as well. We at autoX urge you to get your vehicle serviced for the recall (if affected) as soon as possible to avoid any chances of personal injury in case airbags of your car are deployed.

The fault in the airbag mechanism leading to the recall is due to defective airbag inflator and propellant that may incorrectly leading to metal shrapnel shooting out at the occupants when airbags are deployed.