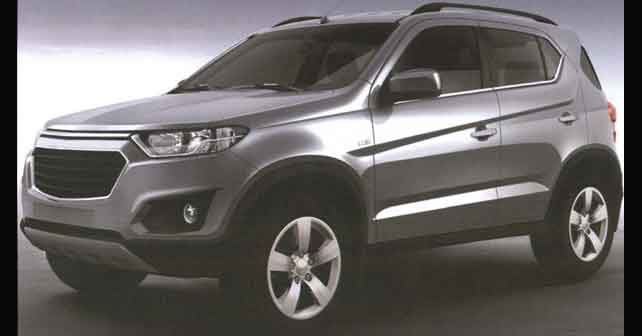 Patent images of Chevrolet’s upcoming compact SUV, Niva have been leaked are doing the rounds on the internet. This essentially is the production version of the Chevrolet Adra compact SUV which was also showcased at the 2014 Auto Expo in Greater Noida. Of course, the leaked images of the production spec 2016 Chevrolet Niva reveal a watered down version of the futuristic concept that was showcased earlier.

Still, the Niva looks fairly contemporary with its bold front profile featuring a tall bumper, large grille, a sleek bar running between the head lamps, while the head lamps themselves are uncannily identical to those of the Ford EcoSport. The rest of the car features sharp and angular design elements that blend with the smart, tall profile of the car. 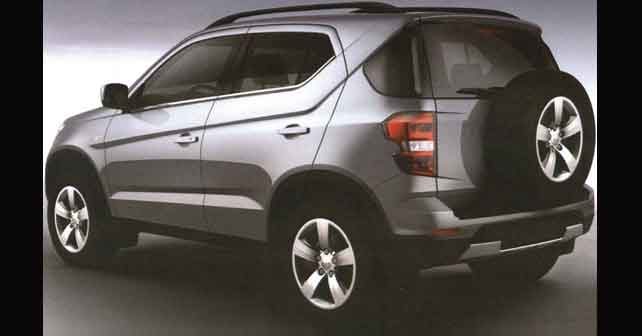 As we know, the Ford EcoSport has done rather well in our market with its SUV appeal and affordable price tag. Taking the game further is the Mahindra TUV300, while two new competitors in the form of the upcoming Mahindra KUV100 and Maruti compact SUVs will heat up the segment further. And gauging by Chevrolet India’s limited product line-up, if anybody needs a compact SUV, it is Chevrolet.

For India, the Niva is likely to be powered by the company’s 1.4 litre, four cylinder petrol engine from its Enjoy MPV. The diesel model will be powered by the omnipresent 1.3 litre, four cylinder MultiJet diesel engine. Gearbox for both models will be a five-speed manual unit and power will be sent to the front wheels. At a later point I time, an automatic version and one with all-wheel drive could also make it to our shores. 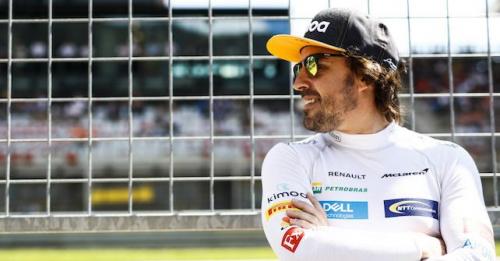 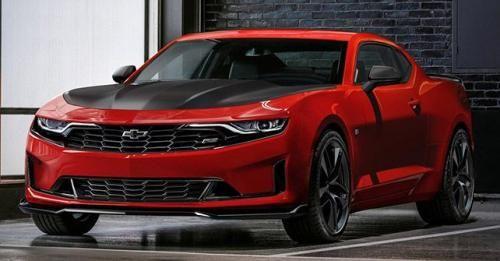