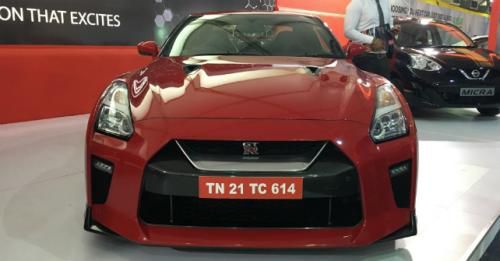 After three-days of automotive excitement, the 2017 Big Boys Toys Expo came to a close yesterday. As the name rightly suggests, this third edition indeed had a lot of expensive toys – from the Mercedes-Benz G-Wagen, BMW M4 Coupe to the some really exotic yachts.

As far as cars are concerned, the red-hot Nissan GT-R stole the limelight at the 2017 Big Boys Toys Expo. Right alongside were the likes of the Mercedes-Benz G-Wagen, BMW M4 Coupe, Audi RS6 Avant and the Jaguar F-Type. There was a lot to see for motorcycle enthusiasts as well. Kawasaki brought in their entire line-up of motorcycles. Triumph, BMW Motorrad and Harley Davidson had some of their best on display as well. While there were these exotics to drool over, for those planning to buy a car, Nissan, Honda, Maruti Suzuki and Isuzu also had some of their everyday offerings that you could get a closer look at. Similarly, TVS, Yamaha and Honda too showcased some of their motorcycles. 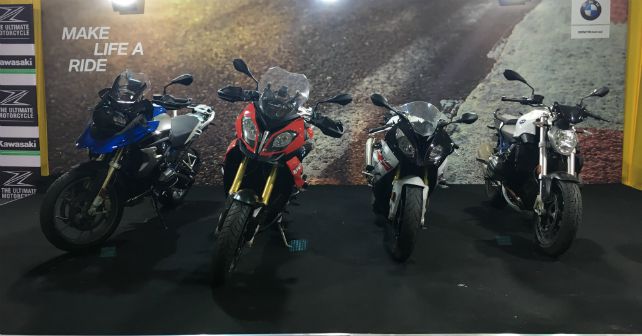 Aside from all of these spectacular machines, the 3D printing and the Play Station stalls were huge crowd pullers. But the Mercedes-Benz Star Off-Road adventure and the TVS Apache Stunt Show were undoubtedly the highlights of the three-day show. Visitors got a chance to experience the off-road capabilities of Mercedes-Benz SUVs on a specially built track at the venue.

In its third running, the 2017 Big Boys Toys Expo was indeed bigger than ever and a lot of it was thanks to the spectacular display of automotive excellence from all the major brands in India. 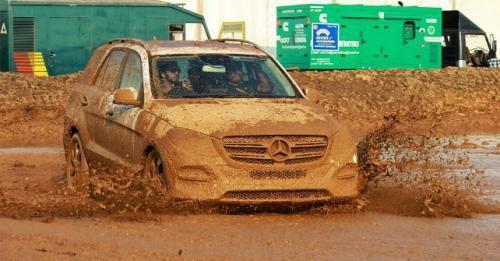 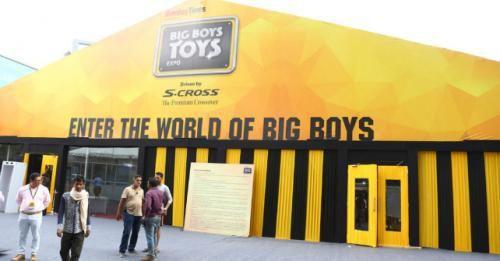