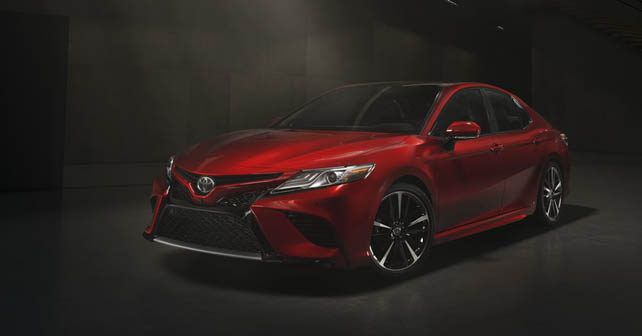 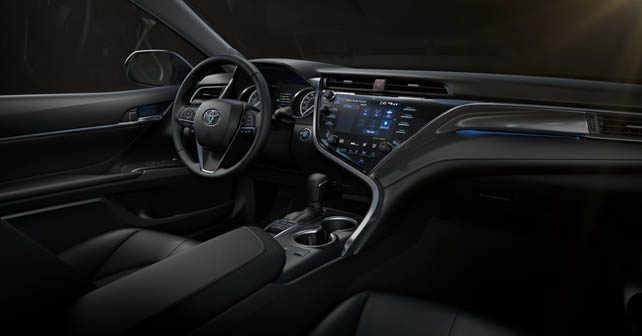 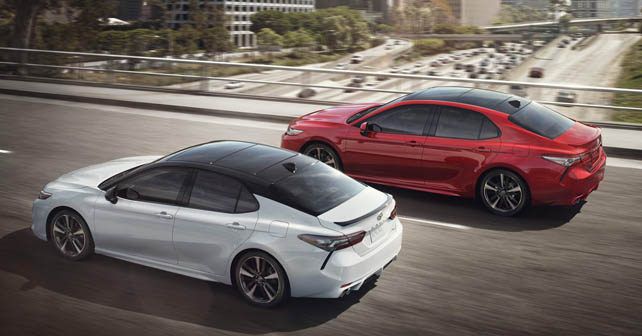 The Toyota Camry has been the best-selling car in the US for 15 years in the running now. So, it’s only apt that Toyota chose the 2017 Detroit Auto Show to reveal the eight-gen Camry. And, on the face of it, Toyota has made quite some changes in the new Camry. Just look at its edgy new design for starters!

The Camry has always been a sober looking premium sedan, but with the new gen model, Toyota designers have gone all out. As per Toyota, this new design language is called “Keen Look” and makes the car look sportier than ever before. You can make that out from the pictures itself – it looks sharper and has a sporty stance as compared to the current model. Not only that, the new Camry is based on the company’s new TNGA platform, which means it’s much lighter than the outgoing model since it incorporates high-strength steel and reinforced materials. This will also make it feel more exciting from behind the wheel, says Toyota.

Inside, the cabin has been given a similar kind of treatment with a driver-focused theme. The interior also features soft-touch materials, while there’s a new infotainment system featuring a 10-inch head-up display, a 7-inch instrument display and an 8-inch centre touchscreen.

Engine options in the US market will include a 2.5-litre four-cylinder and a 3.5-litre V6 petrol engines, both of which come mated to a new 8-speed automatic transmission. There’s also a hybrid version that’s based on the smaller 2.5-litre engine and comes paired with a CVT automatic.

As for the new Camry’s India launch, there’s no official confirmation on it as yet. However, expect the new Toyota Camry to be launched here by the end of this year. 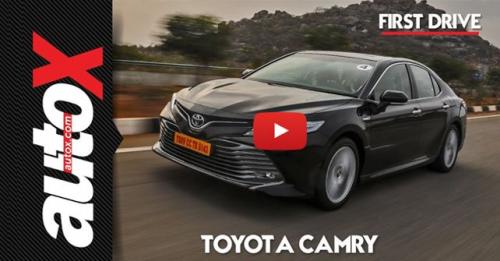 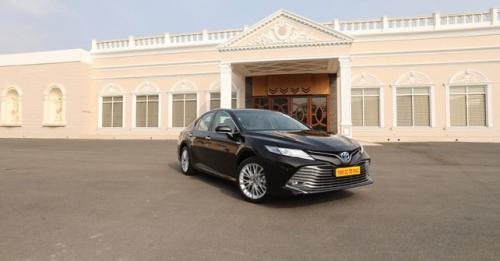 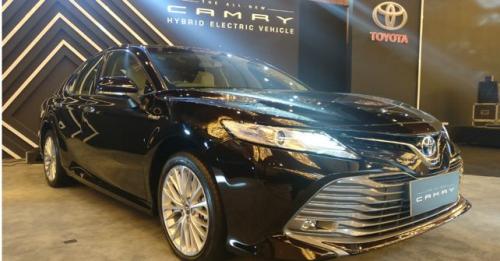 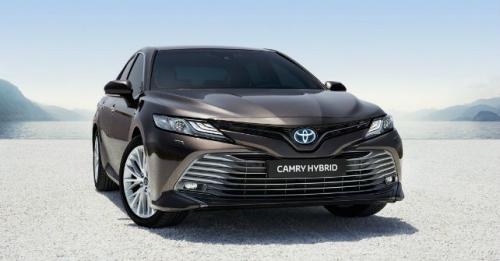 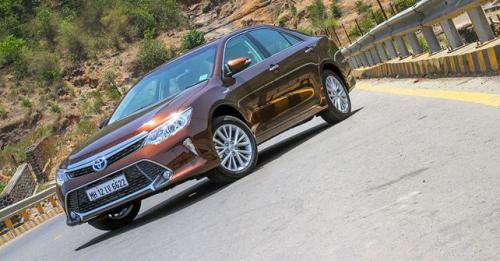