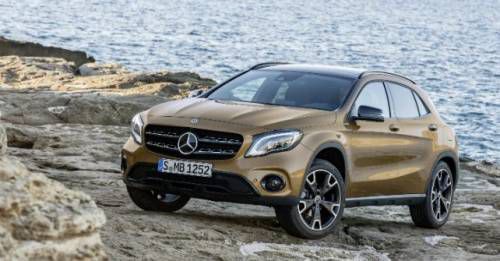 The Mercedes-Benz GLA gets some minor cosmetic changes, feature updates and a new colour

Mercedes-Benz has taken the wraps off the mildly refreshed GLA at the 2017 North American International Auto Show. The car has been given a nip and tuck job to keep it fresh and in line with the rest of the SUV range. The smallest SUV in the Mercedes-Benz line-up now gets redesigned bumpers with circular fog lamps up front. The grille too has been worked upon to give it a contemporary look. As opposed to the current generation model that gets optional bi-Xenon headlamps, the facelifted model is fitted with all-LED headlights. Newly designed alloy wheels have been fitted as well. Aside from all these cosmetic changes, the GLA’s ground clearance has been raised by 30mm thanks to the new springs it comes with. Mercedes-Benz has also introduced a new, Canyon Beige shade, in which the car looks properly rugged and ready to kick some dirt.

Inside the GLA facelift there aren’t as many changes as the exterior. The centre console now gets chrome accents and it also comes fitted with an 8-inch touchscreen infotainment system with Navigation, Apple CarPlay and Android Auto. Behind the wheel sits an instrument cluster with new dials and needles. Other additional features include, a first-in-class 360-degree camera with a virtual top view. The global spec model also gets new upholstery options to choose from. 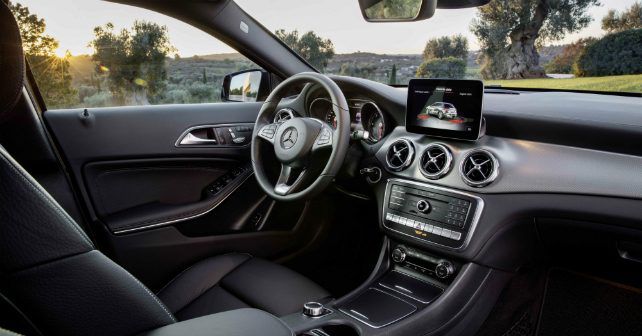 Under the hood, the Mercedes-Benz GLA facelift will continue with the same engine options. In India, it will come with the 2.1-litre diesel and the 2.0-litre petrol, whchurs out ich also comes with in a turbocharged AMG avatar. The 2.1-litre diesel makes peak power of 134bhp and max torque of 300Nm. This same engine also comes in the 168bhp/350Nm tune in the 4-wheel drive avatar. The petrol on the other hand churns out 181bhp and 300Nm. This engine also comes in a turbocharged avatar under the AMG moniker. In this state of tune it churns out 355bhp and 450Nm and comes mated to a seven-speed dual-clutch gearbox. Considering that the GLA facelift too will be locally produced, expect it to be priced competitively. Expect it to be priced starting Rs 33 lakh on its launch. 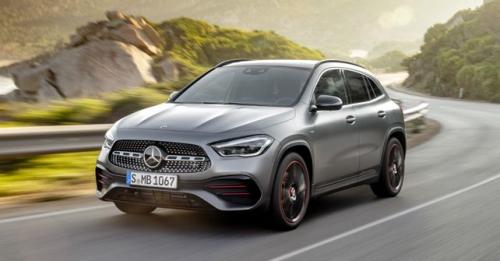 2020 Mercedes-Benz GLA is more spacious than ever 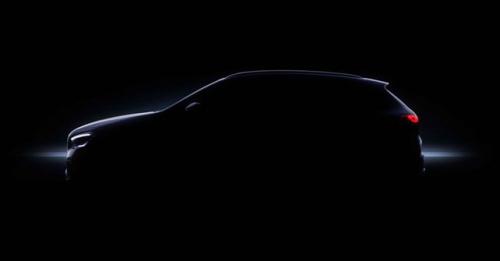 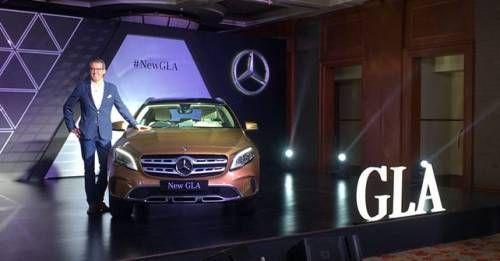 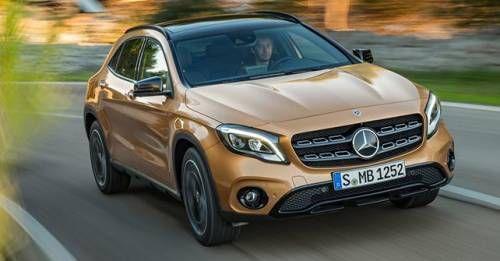 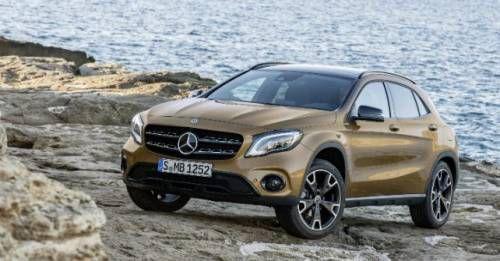