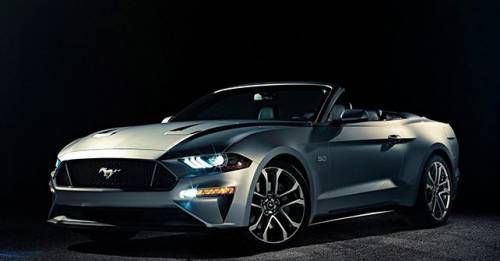 The 2018 Ford Mustang GT Convertible has been revealed before going on sale in North America.

Following the premature unveil of the new 2018 Mustang GT after images of the car was leaked online, Ford has now chopped its roof off and shown us what the convertible Mustang GT looks like.

Set to go on sale in the North American market around the final quarter of 2017, the new Mustang GT convertible is based entirely on the recently revealed coupe, and will get the same treatment to its engine options. 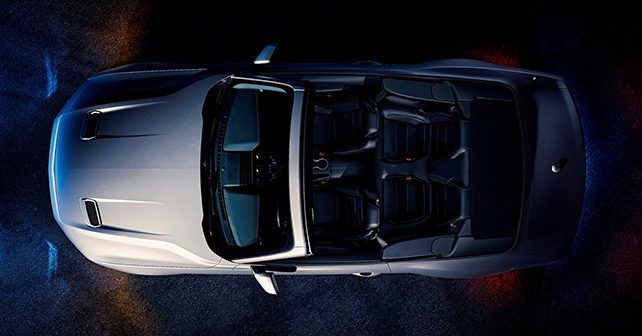 Ford threw away the V6 EcoBoost, and gave the new Mustang a more economical 2.3-litre, 4-cylinder EcoBoost engine instead. In addition, the 5.0-litre V8 has been given numerous updates to be more economical while also deliver a bigger punch than before. The 6-speed auto gearbox has also been sacked for a 10-speed automatic lifted off the new F-150 pick up truck. Thrown in the mix is the MagneRide suspension, in addition to an optional active valve exhaust, which at the push of a button, will work some valve magic to let the engine scream louder.

The interior will get similar updates found in the coupe, which include a customisable 12-inch all-digital instrument cluster, MyMode with memory function that remembers your driving preferences for the next time you drive, and new driver-assist features such as Pre-Collision Assist with Pedestrian Detection. in addition, Ford has added three new exterior paint colours to the Mustang, and with 12 distinct alloy wheel options to chose from. 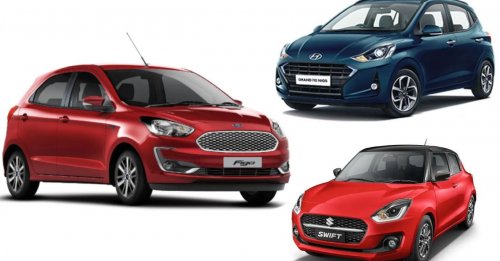 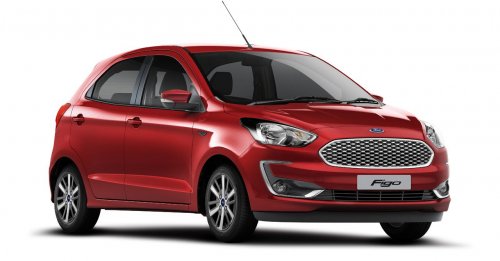 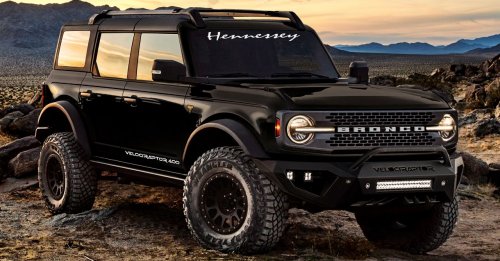