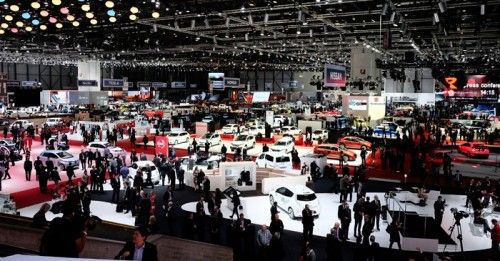 We take a quick look at the supercars that manufacturers have lined up for their public unveil at the 2017 Geneva Motor Show.

The Geneva Motor Show is one of the most important automotive exhibitions around the world has witnesses some of the best cars being unveiled since its inception in 1905. Here we take a look at some of the supercars that are to make their public debut at this year’s show. 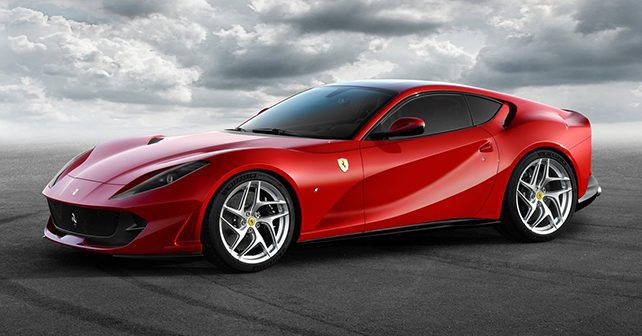 Ferrari have revealed the replacement of the F12 Berlinetta which will make its debut at Geneva. Ferrari call it the 812 Superfast, which will get a V12 engine that produces 789bhp making it the most powerful production Ferrari ever. 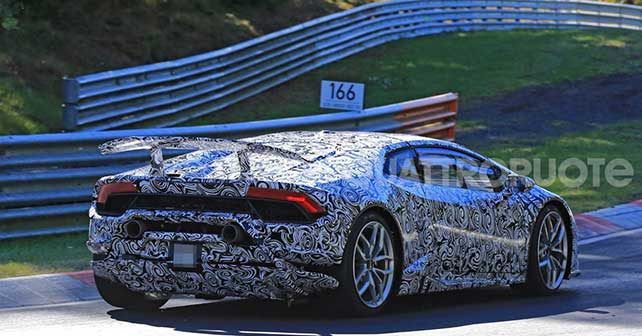 The Lamborghini Huracan Performante which has been spied testing will be revealed at Geneva. The lightweight sibling of the Huracan is the successor to the Gallardo Superleggera. The Huracan Performante will be significantly lighter than the standard car which will aide its top speed being higher in addition to reduction in 0-100km/h acceleration. 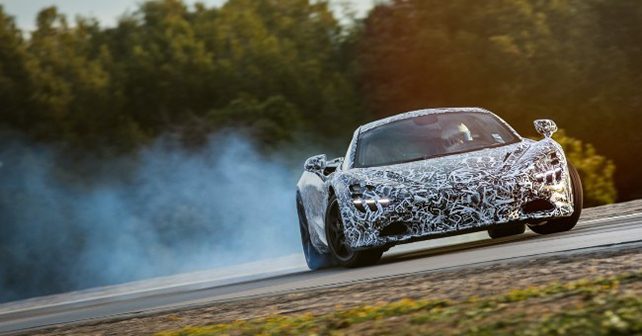 The successor to the McLaren 650S is on its way, and will be revealed at Geneva. As a part of McLaren’s Super Series, the car in question is called the McLaren 720S. Many reports have claimed many things like the 720S brakes better than the P1 Hypercar and videos show that it can drift as well. Some even say that it can even do a quarter mile in 10.3 seconds. All we can claim at the moment is that we can’t wait for it. 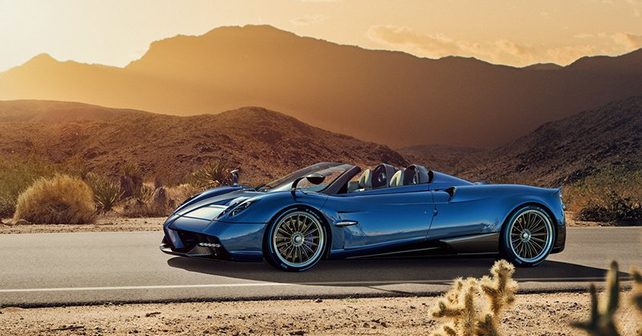 In 2012, Pagani gave us the Huayra, the more powerful and and more technical successor to the Zonda. Soon after, the world was anticipating the drop top version of the car and it is finally here after five years. The Geneva Motor Show will witness the revealing of the new Pagani Huayra Roadster which get get an AMG sourced twin-turbo V12 which produces 764bhp. 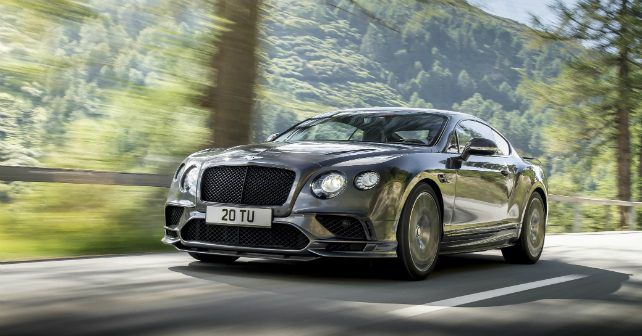 A turbocharged W12 engine developing 700bhp and 1,017Nm of torque allowing a 0-100km/h sprint in just 3.2 seconds and top speed of 336km/h. All of these numbers are associated with the brand new Bentley Continental Supersport making it the fastest Bentley ever. The Continental Supersport will be debuted in the flesh at Geneva as well.