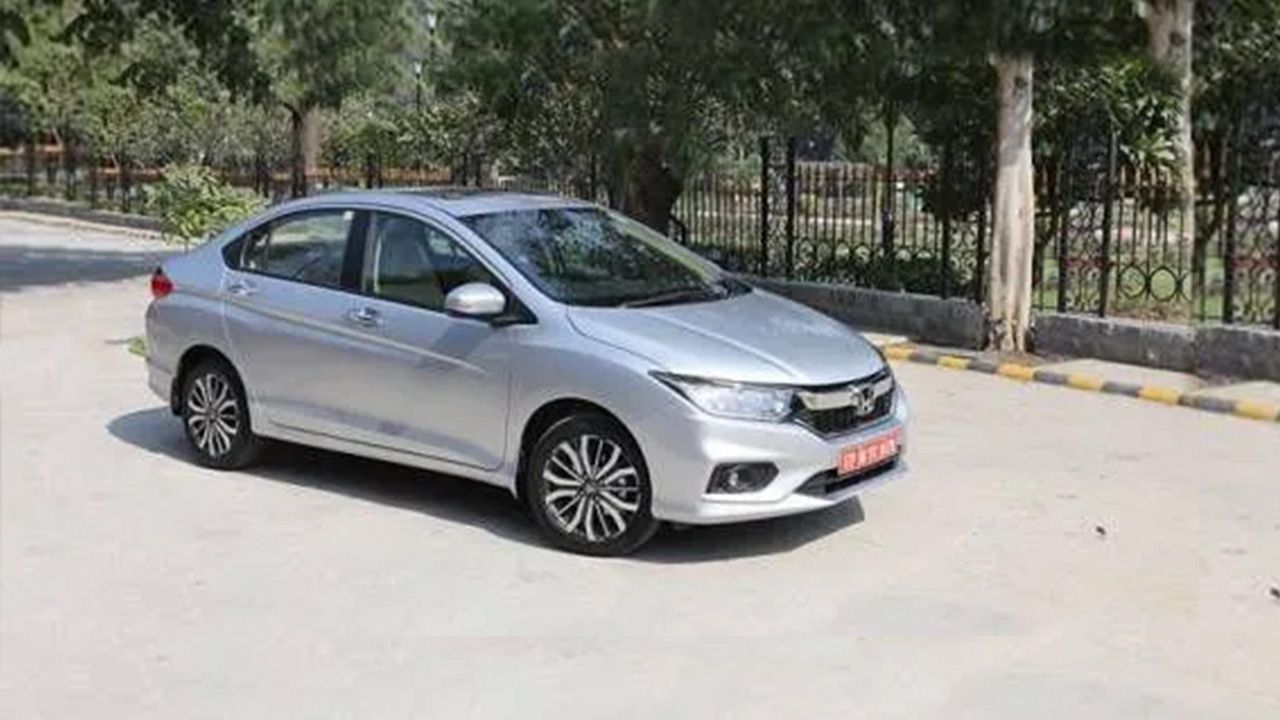 It has been almost three months since the launch of the facelifted Honda City and the car has already received more than 25,000 bookings. In fact, within the first month of the launch, the popular C-segment sedan had already received around 14,000 bookings. Honda launched the 2017 City at a starting price of Rs 8.49 lakh for the base petrol variant while the top-spec diesel was launched at Rs 13.56 lakh (ex-showroom Delhi).

The facelifted Honda City gets a new bumper that is more chiselled than the pre-facelift model. Bringing the City in line with the rest of the Honda line-up, the grille now isn’t as bold as it used to be as it now also comes with a honeycomb mesh in the backdrop. The biggest change, however, are the LED headlamps with Daytime Running Lamps. The fog lamps too are now of the LED type. Not much has changed in profile except for the larger 16-inch alloy wheels which are only available in the top-spec ZX variant. This variant also comes with a new boot mounted spoiler with integrated stop-lamp.

There are a handful of changes on the inside too. The facelifted City gets a new 7-inch touchscreen infotainment system with mirror link and Wi-Fi connectivity that allows several functions like browsing email to satellite navigation. The infotainment system also comes with 1.5GB of internal memory. Additional features on the 2017 City include automatic headlamps and wipers, auto-dimming internal rear view mirror, tilt and telescopic adjustable steering wheel and more. While front airbags continue to be standard across variants in this 2017 iterations too, the top-of-the-line ZX trim comes with as many as six airbags.