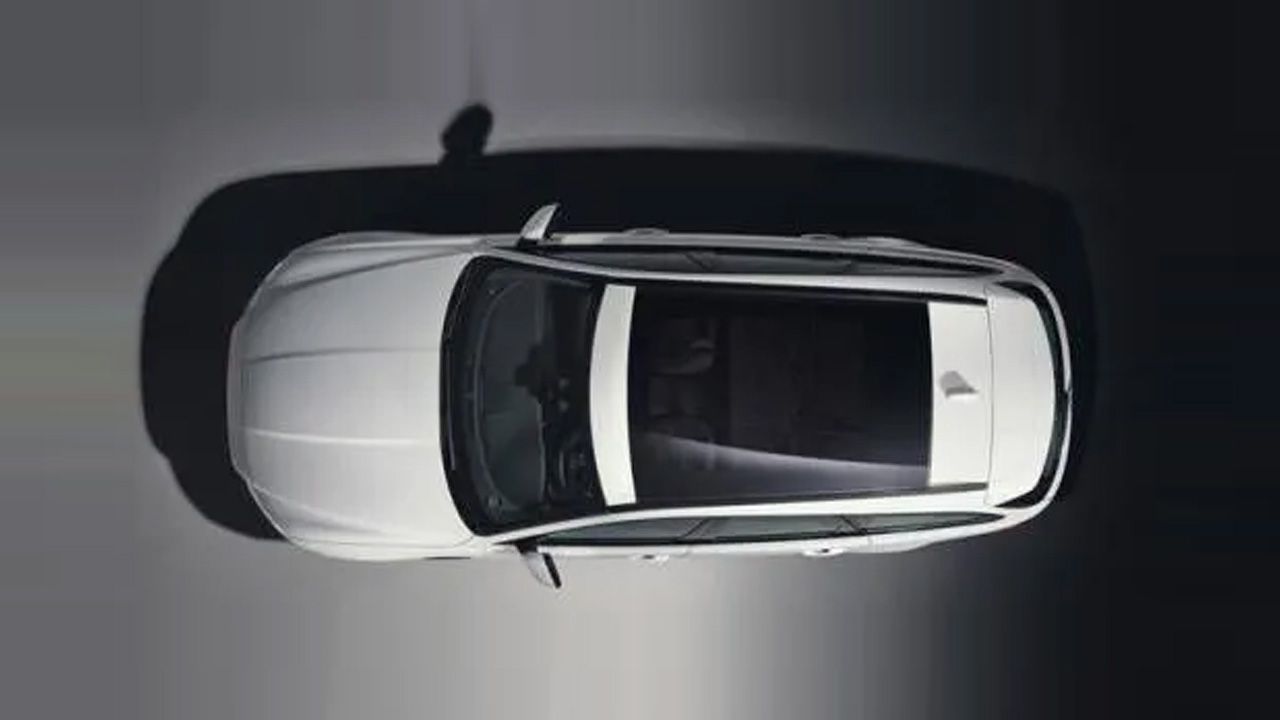 Here’s you first teaser of the second-generation XF Sportbrake. Not that it reveals much - apart from a large panoramic roof, may be - but, the main point here is that Jaguar has finally readied the XF station wagon, nearly two years after the sedan first rolled out.

The basic ingredients in the estate car will be the same as the current Jaguar XF sedan, but, of course, it will have more space and a larger boot to accommodate your dog and the extra luggage. The XF Sportbrake will be underpinned by the same aluminium architecture platform that underpins XF sedan, ensuring that it will be a spirited drive besides being practical.

Commenting on his latest creation, Jaguar’s design lead Ian Callum said,  “With XF Sportbrake we’ve created a silhouette which sweeps towards the rear, almost into the distance, and really gives the car a sense of speed and sportiness. It will bring new levels of practicality to the range without sacrificing the dynamic design and agile handling our customers expect.”

Powertrain options are likely to be shared with the sedan derivative here. Expect the XF Sportbrake to feature the firm’s new 2.0-litre Ingenium petrol and diesel engines as well as bigger and more powerful 3.0-litre V6 powertrains. Transmission options, as a result, will include a six-speed manual transmission and an eight-speed automatic. As it's with the sedan, the drive will be sent to rear wheels by default - albeit an all-wheel drive version may also be offered. Jaguar might also give the upcoming load-lugger some surprise SVR treatment, you never know.

The Jaguar XF Sportbrake will go against the likes of the BMW 5 Series Touring, Mercedes E-Class Estate, Audi A6 Avant, et al. Sales should commence by June 2017 in European markets. Will it come to India? Highly unlikely since our market isn’t really ready to embrace the concept of practical and luxurious station wagons. It's still SUVs all the way for us! 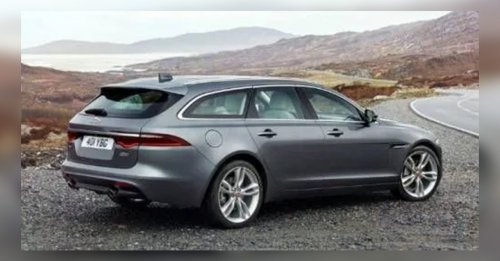 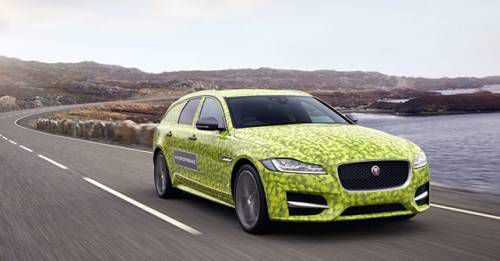