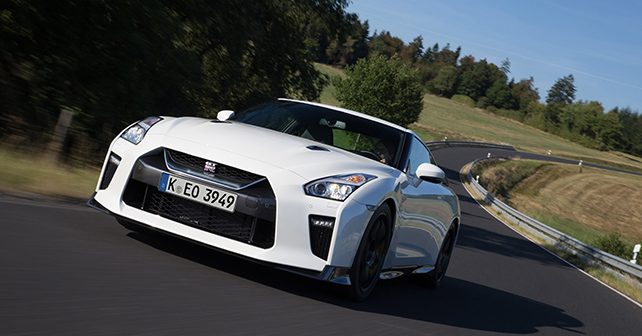 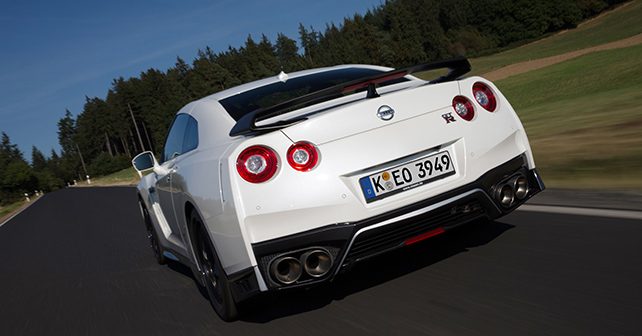 Nissan has revealed the specs of an angrier and track focused version of Godzilla… the Nissan GT-R Track Edition which has been tuned and developed but Nissan’s Motorsport division – NISMO.

The new GT-R Track Edition has been given a bespoke Bilstein suspension system and also gets a revised interior. Nissan have priced the car in the UK at £91,995 ~ Rs. 79.44 lakh. The Track Edition sits above the Premium, Prestige and Black Edition - GT-R model line up but is below the flagship GT-R NISMO.

The engine is a 3.8-litre V6 twin-turbo engine that develops 570hp and 637Nm of torque, assembled by a single individual engineer, a Takumi (Master craftsman – in Japanese) for every car by hand.

The Track Edition gets a bespoke suspension set up from Bilstein. The Bilstein Damptronic suspension has a racing set up for optimum straight-line and cornering stability to rip your eyes out of your sockets when cornering. For added rigidity, Nissan has also thrown in a new lightweight anti-roll bar which also reduces weight.

The car sits on NISMO Racing Black 20-inch forged aluminium wheels and also a wider front bumper. However, the interior options may differ from market to market. Recaro seats available with carbon back, a carbon rear spoiler and a boot lid made from carbon-fibre will be some of the options that will be available in different combinations in different countries.

The Track Edition badge is also made from carbon that in housed on the dashboard on the inside of the car. The cabin also gets a new 8-inch NissanConnect touch infotainment system with an 11-speaker audio sound system from Bose.

The Nissan GT-R Track Edition is based on the model year 2017 GT-R that was debuted at the New York Motor Show in April. Customers of the Track Edition can expect deliveries of their cars from early November this year.