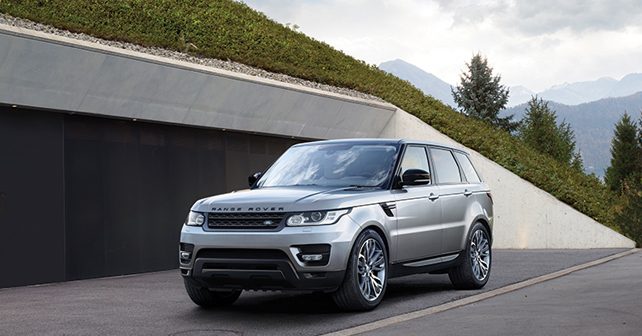 Land Rover has unveiled the 2017 Range Rover Sport, which will be available with two new engine options - 2-litre four-cylinder Ingenium diesel and 3-litre V6 supercharged petrol. Apart from this, it will also be equipped with a host of new features like upgraded infotainment system and semi-autonomous driving aids. The new Range Rover Sport will go on sale later this year in United Kingdom.

According to Land Rover, the Range Rover Sport fitted with the Ingenium engine will be the most efficient version of the SUV ever. This new engine, which is also available in the Discovery Sport, Range Rover Evoque and Jaguar XE in the international market, achieves 238bhp and 500Nm of torque. It sprints from zero to 100km in 8 seconds. This all-aluminium construction engine is specifically designed for performance, refinement and efficiency. The new Ingenium-run models will come with a single twin-exhaust at the rear, unlike other Range Rover Sport variants, which have a twin pipe exhaust layout.

On the other hand, the 3-litre V6 supercharged engine boasts 335bhp of raw power and 450Nm of torque. It accelerates from zero to 100 in just 7.1 seconds.

As off-roading is Range Rover's forte, Land Rover has decided to introduce new features like Low Traction Launch, which makes it easier for drivers to pull away on low-grip surfaces and an updated 4x4i menu that presents the vehicle information when tackling challenging terrain.

All the Range Rover Sport models now come with a 10-inch display that features tablet-like pinch and zoom orientation. In addition, the 'Pro Services' system lets you download apps directly to the SUV and the 'Remote Premium' feature allows drivers to control a number of in-car functions remotely using a smartphone app. 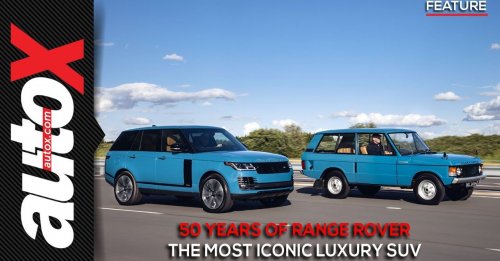 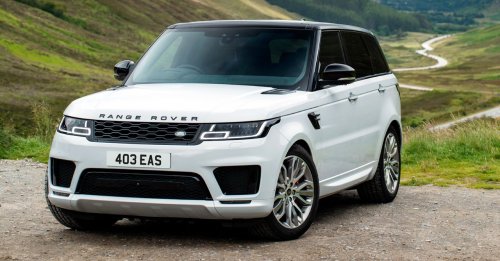 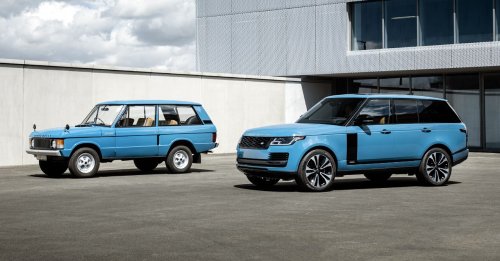