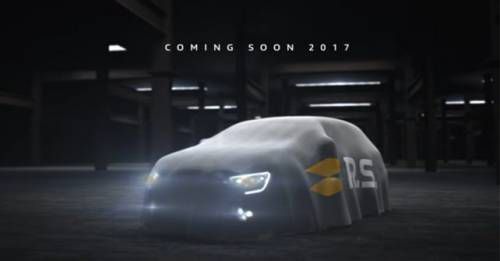 The hot hatch war is about to intensify as Renault prepares to bring in the next-gen Megane RS.

Renault has dropped the first hint about the next-gen Megane RS hot hatchback. The French automaker has released a video, celebrating the Renault Sport division’s one million-fan following on Facebook. And it's towards the end of this very video that you’ll see the new Megane RS covered in a thin veil.

The last gen Megane RS was discontinued last year and since then Renault hasn’t really announced any major return plans for the hot-hatch. Now, though, Renault has made it clear that the new Megane RS will be unveiled this year. From whatever little we can make out from the teaser, the RS version will retain most of the styling bits from the latest fourth-gen Megane. For instance, check the C-shaped LED headlamps. The overall stance is also largely similar from the front, however, the RS version will have wider front and rear tracks, bigger wheels and a lot more aero aids.

At the moment, there aren't any details about the powertrain of the new Megane RS. However, it’s expected to come powered by a 2.0-litre turbo four-cylinder engine that will pump out over 300bhp. A seven-speed dual-clutch gearbox is also rumoured while a six-speed manual should also be available. The power reserves from the engine will continue to go to the front wheels, meaning Renault would most likely take another shot at reclaiming the fastest FWD lap time record at Nurburgring like it did with the previous-gen Megane RS 275 Trophy-R back in 2014.

The Renault Megane RS will compete against usual suspects such as the Volkswagen Golf GTI, Honda Civic Type-R, Ford Focus RS, et al. There’s no confirmation as to when the new Renault Megane RS arrives in global markets, but some reports suggest it’ll make its debut at the 2017 Frankfurt Motor Show. 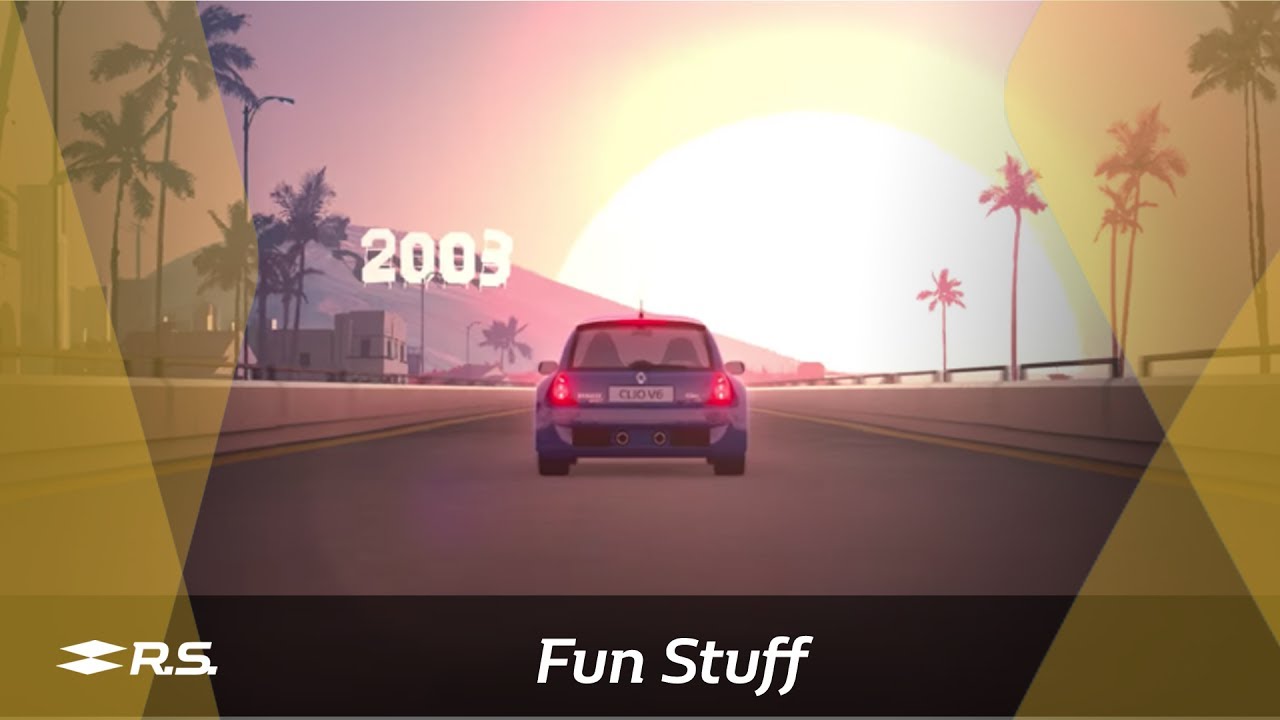