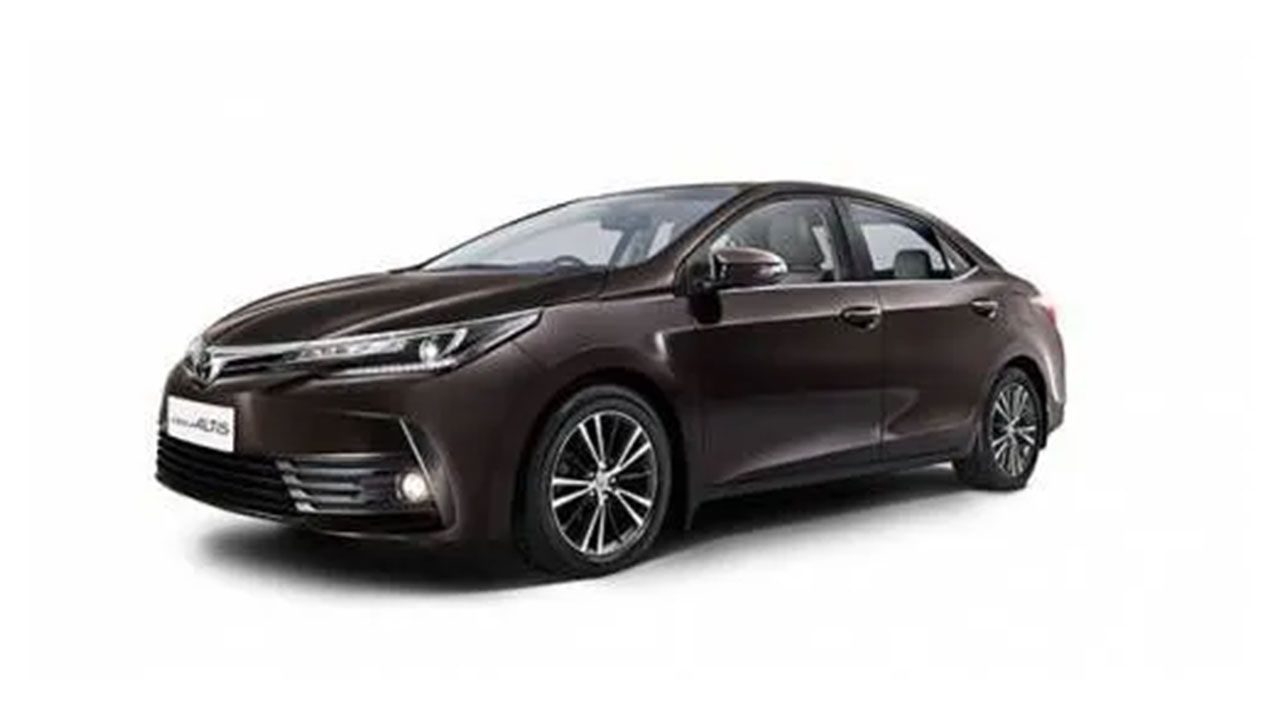 The Toyota Corolla Altis has been given a facelift and has been launched in India for Rs. 15.87 lakh ex-showroom Delhi.

Among the sedans in the D-segment, the Corolla Altis has been dominating in sales since its launch. But recently its sales have slumped as the competitors have launched newer cars or at least updated their offerings, Toyota never really touched the Corolla Altis since the current generation available in India was launched. Now finally, Toyota has given the Corolla Altis a much needed update to its looks on the inside and out, to try and keep up with the competition.

The Corolla Altis has been given an exterior facelift which features exterior changes on the car. The front bumper is redesigned and gets a new chrome finished front grille which are flanked by new headlamps which also give the car an aggressive feel. LED headlamps and DRLs are offered in higher variants, and also gets redesigned 16-inch alloy wheels. The rear has also received changes like newly designed LED tail lamps, with a chrome strip on the boot-lid.

The Altis’ interior has also received changes and upgrades. While the layout remains similar to the outgoing model, the 7-inch touchscreen infotainment system is now offered as standard with an updated interface and satellite navigation. The interior is now also in a dual-tone Flaxen colour finished in soft plastic. The Corolla Altis offers rear reclining seats as well.

As for the the engines, Toyota has left the engines untouched. For their diesel offering the Corolla gets the same 1.4-litre, 4-cylinder D4-D engine which develops 86bhp and 205Nm of torque and comes mated to a 6-speed manual transmission. The petrol version will continue to be offered with the same 1.8-litre, 4-cylinder motor which produces 138bhp and 173Nm of torque. The petrol version is offered with a choice of a 6 speed manual or a CVT automatic gearbox. The automatic gearbox also features a 7-speed sequential shiftmatic & with Sport Mode & Paddle Shift.

The full pricing of the new Toyota Corolla Altis facelift is as follows:-

*All prices are ex-showroom Delhi