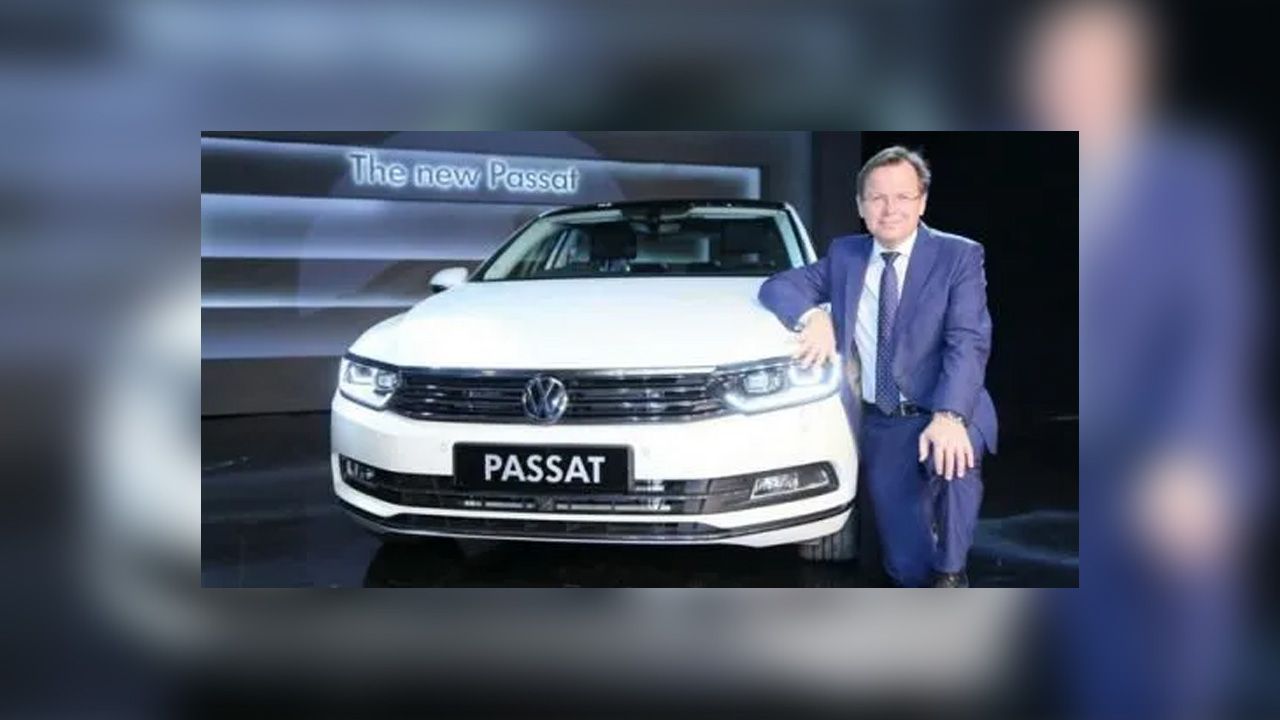 Volkswagen is strengthening its reach in the premium segment. The German carmaker earlier launched the Tiguan SUV in India, and has now relaunched the Passat saloon as well.

Volkswagen has launched the latest generation of its Passat saloon in India, thus resurrecting the Passat nameplate in the country after three years.

The current Passat is the eighth generation model of the D+ segment saloon globally, and is based on VW’s group’s most widely used MQB platform. However, it is the first VW saloon in India that uses this lightweight architecture, despite sister-brand Skoda using the same platform for the Superb and Octavia for quite some while now.

The new Passat sits on a 79mm longer wheelbase than before. The styling is unmistakably VW featuring clean and taut lines. Compared to the last model, the front and rear wheels are positioned further out to the sides, resulting in shortening of the body overhangs. The new model is also lower and wider, and VW claims that this ‘cab backward design’ gives the Passat mature saloon proportions. 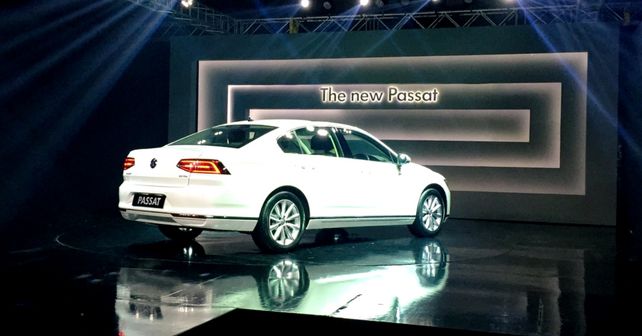 What lies under the hood is the Volkswagen Group’s ubiquitous 2.0-litre diesel engine that develops 174bhp and 350Nm of torque. Power transmission duties are carried out by a 6-speed DSG automatic, sending the drive to the front wheels. This powertrain can deliver a fuel economy of 17.42km/l (ARAI certified). Unlike it’s Skoda twin - the Superb, the Passat is neither offered with a TSI petrol engine, nor a manual gearbox. This may change in future, though.

The new Passat comes with a host of safety equipment like nine airbags, ESP, ABS, hill start assist, auto hold, and tyre pressure monitoring system as standard. The car is available in two variants - Comfortline and Highline. The former is priced at Rs. 29.99 lakh, while the latter will set you back by Rs. 32.99 lakh - both ex-showroom, pan-India. 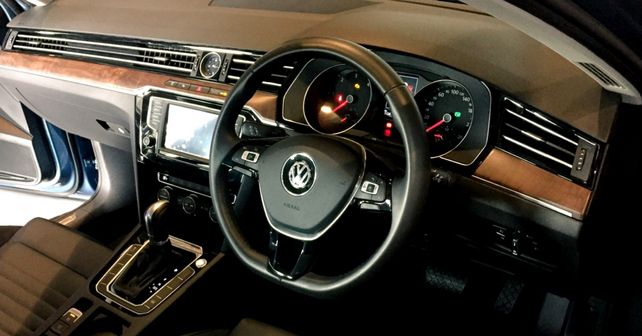 The Passat will mainly lock horns with the mechanically identical Skoda Superb, as well as Toyota Camry in the Indian market. The hybrid-only Honda Accord can also be considered as Passat’s competitors to some extent.