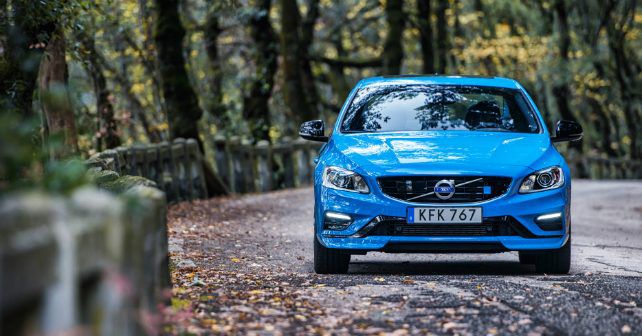 Volvo is about to debut its performance sub-division with the new S60 Polestar on 14th April. We put the car under a microscope

Most luxury car makers out there have a performance sub-division. Polestar is to Volvo what AMG, M and S/RS are to Mercedes-Benz, BMW and Audi respectively. The Polestar brand, however, isn’t a new one in the world of four-wheels. Polestar has been racing Volvos since 1996 in various touring car series’ like Scandinavian Touring Car Championship, Australia's V8 Supercars and more. The brand was taken over by Volvo in 2015 and the racing division rechristened Polestar Cyan Racing. Polestar’s takeover by Volvo has not affected their racing endeavours as they now work together as a factory entry contesting the S60 in STCC and WTCC. And that is what brings us the Volvo S60 Polestar.

­What is the Volvo S60 Polestar?

With the learnings from the race track, Volvo has developed the S60 Polestar. Now this car looks somewhat identical to the standard model except for a few functional and cosmetic changes. It gets sportier looking front and rear bumpers, Polestar badges on the grille and on the boot lid and sporty 20-inch alloy wheels exclusive to the Polestar model. Volvo claims that the front and rear splitter help in increasing the downforce, thereby making it better to drive around corners. Although it shares the same silhouette as the standard S60, it isn’t hard to differentiate between the two. Volvo unveiled the S60 Polestar in the global market April last year. 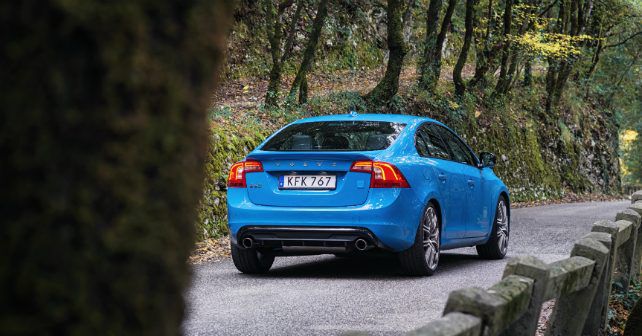 Are the changes just cosmetic?

While will be the first Polestar branded Volvo to debut in India, it is the second generation of the S60 Polestar globally. The first-generation model was plonked with a 3.0-litre six-cylinder turbocharged motor that produced 345 horses and 500Nm. Going by the current trend of downsizing engines, this new 2017 S60 Polestar hides a 2.0-litre motor under its hood and it churns out 367bhp and 467Nm. To pull out a better output from a downsized motor, the engine has been fitted with a twin charger – that means it comes with a turbocharger as well as a supercharger. On paper this means a quicker and crisper response to throttle inputs, however, we shall bring you a detailed review when we drive it next week.

What will it be priced at?

With the XC90 and more recently the S90, Volvo has made it a habit to price their cars extremely competitively and we can expect the S60 Polestar to be no different. The car is expected to be priced at around the Rs 65 lakh mark which put its directly against cars like the Ford Mustang and the Mercedes-AMG C43.