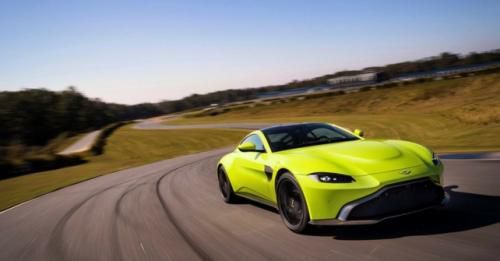 Arriving 12 years after its predecessor, the Vantage, in its latest avatar, as undergone a massive personality change, that goes in line with Aston Martin’s new ‘analogue’ approach.

Aston Martin has revealed the new generation model of its best-selling Vantage. The previous Vantage’s polished design has made way a far more aggressive, angrier, and bolder shape.

The front houses a super low-set version of the DB10’s grille - possibly the lowest ever seen on a production Aston Martin. The minimal front and rear overhangs, muscular flanks, broad haunches, and brand new tail lights with new signatures make the new Vantage look the meanest of the current Astons. 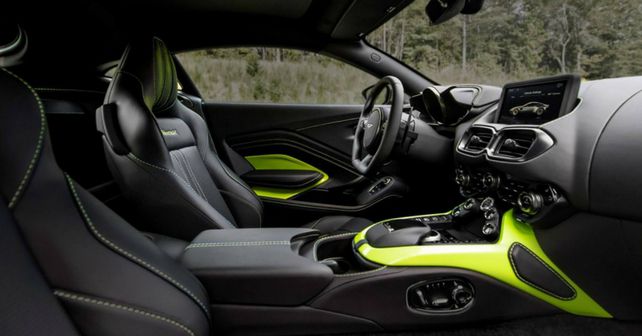 The aggressive design story continues on the inside as well, with a new dashboard that rejects long, fluid curves in favour of sharp, focused lines. The car features a high waist interior theme and lower driving position. A combination of rotary and toggle style controls have been used for their tactile and intuitive functionality. Likewise, the transmission buttons have been moved into a triangular formation so as to cluster major controls into clearly defined zones. The interior also offers generous stowage space, with useable room behind the seats and double-tier storage areas.

The heart of the Vantage is an AMG-sourced 4.0-litre, twin-turbo V8 engine. Set low and as far back in the chassis as possible for optimal centre-of-gravity and perfect 50:50 weight distribution, this motor has been tuned to develop 503bhp and 685Nm. The Vantage deploys its power and torque to the rear wheels via a rear-mounted ZF 8-speed automatic transmission. The car is capable of accelerating from 0-100km/h in 3.6 seconds. 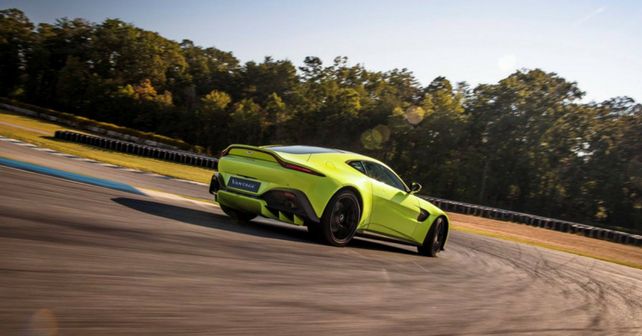 Dynamic stability control and dynamic torque vectoring come standard. Also, for the first time on an Aston Martin, the new Vantage also features an Electronic Rear Differential (E-Diff). This differential is linked to the car’s electronic stability control system, so it can understand the car’s behaviour, and react accordingly to direct the engine’s power to the relevant wheel.