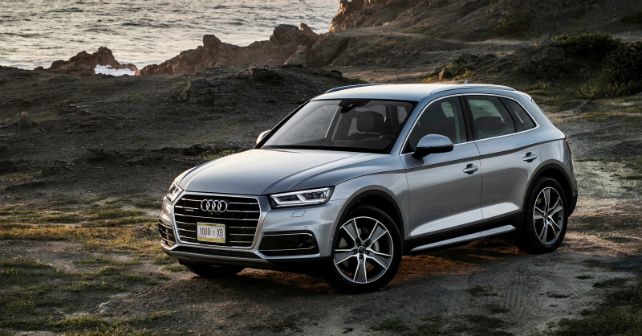 Audi brought in the second-generation Q5 to India in January this year. At the time, the Ingolstadt-based carmaker only introduced the SUV with the diesel engine option. Now the company is all set to launch the car with a petrol motor on 28th June.

While there is no official confirmation from the luxury carmaker about which motor it will come fitted with, we expect it to come with the same mill as the larger Q7. The 2.0-litre mill makes peak power of 248bhp and max torque of 370Nm. While the Q7 comes with an 8-speed automatic transmission, the Q5 will be paired with a 7-speed DSG. Just like the diesel engine option, this one too will come with the quattro all-wheel-drive system.

In terms of equipment, the Q5 petrol will be as loaded as the diesel engine variant. Expect it to come with an 8.3-inch floating infotainment screen, dual-zone climate control, Audi’s Virtual Cockpit, traction control, parking assist and more.

After the Q5 diesel and the RS5 Coupe, this will be Audi’s third launch for the year. The Audi Q5 petrol competes against the Mercedes-Benz GLC 300, Lexus NX 300h and the recently launched BMW X3 xDrive30i. Subsequent to the launch of the petrol Q5, the Volvo XC60 will be the only car in the segment to not have a petrol engine option. 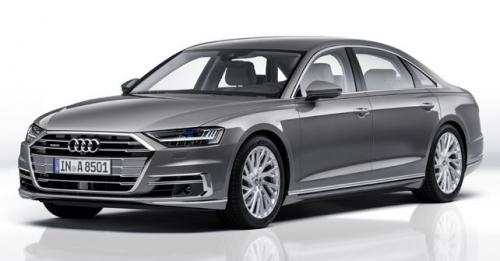