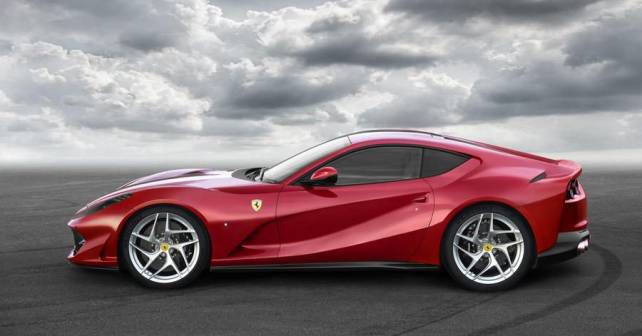 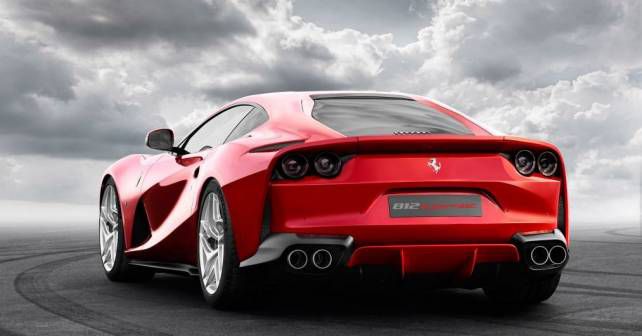 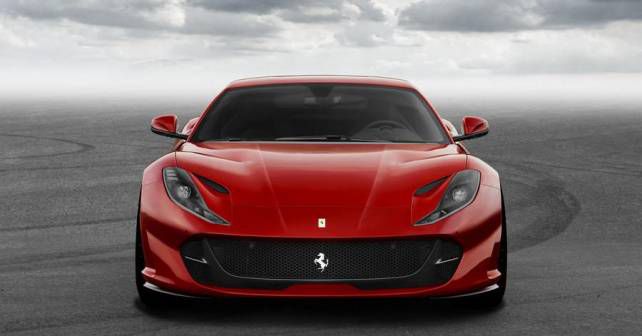 The legendary Italian car maker has just revealed photos and details of its newest and fastest series model ever - the Ferrari 812 Superfast.

You really need to be highly confident car manufacturer when you name one of your models Superfast. That's exactly what Ferrari has done, and although we do know that they have always been a phenomenal sports car maker, their new 812 Superfast better be something absolutely mind blowing for them to call it that.

Well, according to the details that they have finally revealed about the car, on paper it does look like the new Ferrari 812 Superfast is in fact... super fast. The new series model is based on the F12, and Ferrari have announced that this new 12-cylinder berlinetta is now the fastest and most powerful Ferrari in the marque's history.

The 812 is powered by a new 6.5-litre V12 engine that unleashes.. wait for it... 789bhp. This makes it the most powerful series production model to leave Maranello in the company’s 70-year history - a miletstone the company will celebrate when they launch the car at Geneva  this year. It's officially the most powerful front-mounted engine fitted to a production car and it is expected to be the final pure V12 engine we see from Ferrari.

The new engine also has maximum torque rated at 718Nm, out of which 80% is available at 3,500rpm - improving both driveability and pick-up even at low revs. The 812 Superfast also gets a new 7-speed dual-clutch transmission that has specific gear ratios with shorter up and down-shifting times to further sharpen throttle response.

The new Ferrari 812 Superfast is also loaded with technology that improve handling and other driving dynamics. It's the first Ferrari to sport Electric Power Steering and also gets the latest 5.0 version of Ferrari's patented Side Slip Control (SSC) that will allow you to exploit the full power of the car.

Though the 812 Superfast is based on the F12, its exterior design is more aggressive and it gets new LED lights, new grille, and more prominent aerodynamic features. The cabin also gets some upgrades including more sporty and ergonomic seats, new steering wheel and instrument clusters and the latest infotainment and air-conditioning units.