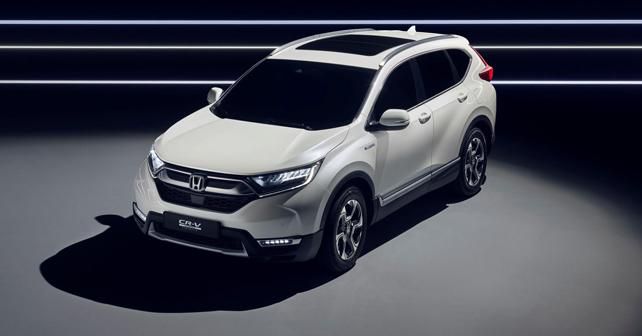 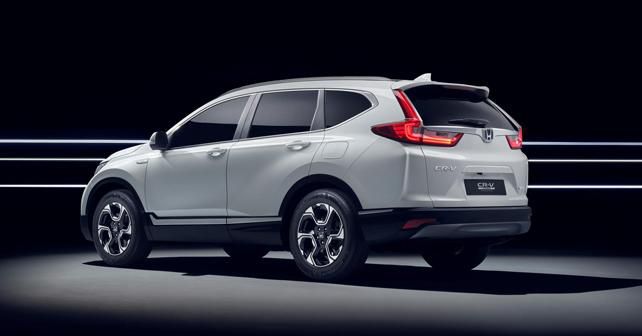 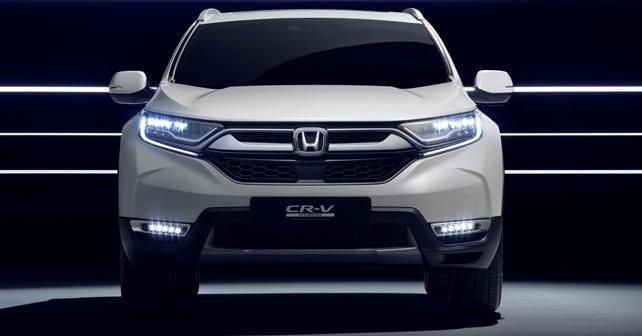 It's going to be the first time that Honda will put a hybrid powertrain in the CR-V for European markets.

At the upcoming Frankfurt Motor Show, Honda will launch the first ever electrified SUV for the European markets. Well, it’s not an all-new vehicle as you can see. It is the same trusty old CR-V. But, yes, this is the first time that the CR-V is being fitted with a hybrid powertrain in Europe, so it’s only inevitable that Honda is making noise about it.

Earlier this year, Honda unveiled the CR-V Hybrid Prototype at the Shanghai Motor Show, albeit its availability would only be limited to the Chinese market. The new iteration that will make its debut at Frankfurt will be more in line with European needs. Design wise, it’s more or less unchanged from the current fifth-gen model of the SUV, but there are a few changes – like, it has a wider stance and prominent wheel arches. Apart from that, the high-riding Honda hybrid retains the handsome and fuss-free design of the regular CR-V.

As for the powertrain, it’s a hybrid system that features a 2.0-litre naturally aspirated inline four-cylinder petrol engine and two electric motors. It’s the same powertrain that does duty in the Honda Accord Hybrid that’s currently on sale in India. In the Accord, the system output stands at 212bhp, so expect the CR-V Hybrid’s peak horsepower to be in the same ballpark as well. Transmission duties will be carried out by a single fixed-ratio automatic gearbox that sends the drive directly to the wheels.

The 2018 Honda CR-V Hybrid will go on sale in European markets early next year. As for its launch in India, it’s highly unlikely that Honda will bring it to our country. Sure, the Accord Hybrid is already on sale here, but post-GST, hybrid and electric cars have been slapped with an additional 12.7 per cent tax. This means the prices of hybrid cars have skyrocketed in the last two months. So, even if Honda Cars India thinks about bringing the electrified CR-V for once, expect it to have an exorbitant price-tag - at least, in the current scheme of things.